Amazon has taken the UK and Ireland rights to Aidan Turner series, Leonardo, following a deal with Sony Pictures Television. The series on Italian master Leonardo da Vinci will premiere on April 16.

Produced by Italy’s Lux Vide and Rai Fiction alongside Man In The High Castle outfit Big Light Productions, the eight-part series tells the story of the 15th/16th century Italian artist, engineer, and inventor. Turner stars as the great man, while Bates Motel star Freddie Highmore features as a young investigator solving a mystery at the center of the story.

Here’s the logline: “Viewers will learn how Leonardo grew into an unparalleled genius whose work overturned the established order. His restless curiosity flitted between arts, science and technology, driven by a profound quest for knowledge and determined to unfold the mysteries of the world around him. The series attempts to unlock the enigma of this extraordinary man, through an untold story of mystery and passion.”

“Leonardo is a beautiful drama that tells a riveting backstory of one of the most fascinating artistic figures in history,” said Martin Backlund, head of content at Amazon UK Prime Video.

like
On this topic: (Other)
Toyota’s New Crossover Is A Big Deal
Why Do Humans Have Butts? 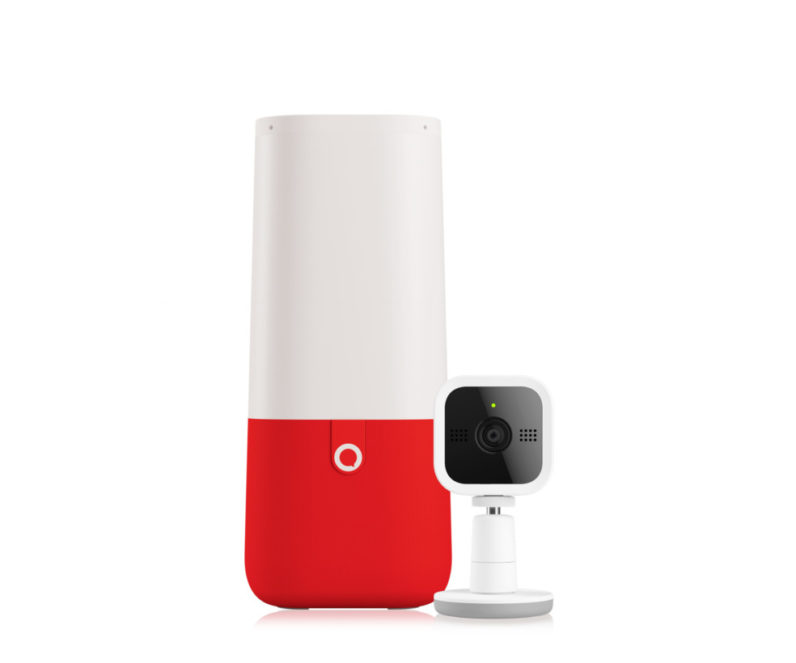 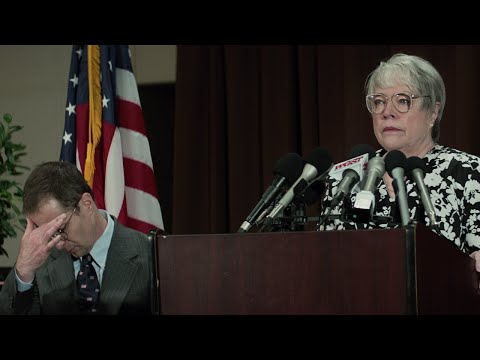