The director of the Emmy-nominated documentary Love, Gilda says a previously unknown film script written by the late Gilda Radner could soon make the rounds in Hollywood.

“She left behind a screenplay which I have that nobody seems to have even known about,” filmmaker Lisa D’Apolito tells Deadline exclusively. “I’m actually working with my agents to see who would be interested in producing it.”

“It’s about a woman looking for love and she’s torn between these two guys. And then at the end she decides she just is going to be on her own. Not to sum it up in that sort of way, but it’s physical comedy,” she explains. “Hopefully once the word gets out [about the script]…her work can go on.”

Radner’s life and work—before, during and after her time as one of the original stars of Saturday Night Live—are the focus of D’Apolito’s film, which is nominated for Outstanding Documentary or Nonfiction Special and for composer Miriam Cutler’s score. D’Apolito became friendly with Radner’s family after directing and producing content for Gilda’s Club, a nonprofit cancer support group founded by Radner’s husband, actor Gene Wilder, after her death in 1989 from ovarian cancer at the age of 42.

“This started as a passion project,” D’Apolito observes. “It wasn’t started as a, ‘I’m going to make a bio doc about a famous celebrity.’”

The director drew from Radner’s personal archive, including letters and diaries, for her cinematic portrait.

“About two years into the project, Gilda’s brother gave me access to her boxes that had been in storage when she passed away,” D’Apolito recalls. “And her best friend Judy flew from Toronto, and I flew from New York, and we started going through these boxes. I knew from Gilda’s book [It’s Always Something] that she had done some home movies…And I was thinking, ‘Wow, wouldn’t it be great if I could find them?’”

She found those and other home movies dating from Radner’s childhood in Detroit. The footage shows an ebullient girl who struggled with her weight. Classmates teased her.

“I made them laugh before they hurt me, before any kid could go, ‘Hey, you fat thing,’” Radner recalls in the film. “And then I realized what comedy is, it’s hitting on the truth before the other guy thinks of it.”

Radner’s mother, concerned and embarrassed about her daughter’s size, put the 10-year-old Gilda on the appetite-suppressant Dexedrine. Lifelong self-image issues would plague Radner.

“She never felt pretty,” D’Apolito observes. “She always felt not ‘enough,’ in that sense, from her childhood.”

Radner grew up with a love of performing, but didn’t pursue it seriously until she moved to Toronto, not quite done with college, to be with a boyfriend. The documentary shows how 1972 became a pivotal year for Radner, when she was cast in a local production of the musical Godspell. Fellow cast members included Martin Short, Eugene Levy, Paul Shaffer, Victor Garber and Andrea Martin. Not long after that Radner joined Toronto’s Second City comedy group.

“That’s my favorite part of Gilda’s life, is her time in Toronto, because I think that’s where she had an amazing group of friends, her and all the people from Godspell, or even Dan Aykroyd she knew beforehand, and it just seemed like a really thriving community,” D’Apolito comments. “It was a breeding ground if you think of all the comedians who came out of that time and that era, and they were all friends…To me that was her time of pure happiness.”

Radner would go on to work with John Belushi, Chevy Chase, Brian Doyle-Murray and others in New York on a National Lampoon radio show. That brought her to the attention of Lorne Michaels, who had been tasked in 1975 with putting together a sketch comedy show for NBC. She was the first person cast on what would become Saturday Night Live.

The group of young performers, originally billed as the “Not Ready for Prime Time Players,” would rocket to fame. Radner created a series of iconic and endearing characters, from hard-of-hearing Emily Litella to the hilariously-direct Roseanne Roseannadanna, nerdy Lisa Loopner, and the naive, playful schoolgirl Judy Miller.

D’Apolito notes what she calls the “positiveness of [her] comedy…Judy Miller, that girl playing in her room. There were a lot of female comedians before that, that weren’t that positive like Joan Rivers and Phyllis Diller. Gilda had that sort of innocence and she just loved people, and she loved life, and I think it came through with her comedy. There was nothing mean-spirited about her.”

“In her diaries she really talks about everyday she just wants to hide away in her apartment and eat and binge,” D’Apolito says. “Really at the height of her fame she checked into a hospital, in Connecticut, and only told her closest friends, and just needed to kind of deal with what was going on.”

CNN is making Love, Gilda available free to viewers On Demand from August 22-29 through cable and satellite subscribers, as well as through its app, CNNgo. The documentary reveals how the comedian found happiness with Wilder, her second husband, whom she married in 1984. They would spend five years together before her untimely death.

D’Apolito believes, had Radner lived, she would have continued her career in ways similar to some of the women who followed her on SNL—like Tina Fey and Amy Poehler—who have built successful producing careers on top of performing.

That long-lost screenplay gives a further hint of what might have been…and still could be.

“I’m sure there are people who are going to want to read it,” D’Apolito comments. “It’s a great script.” 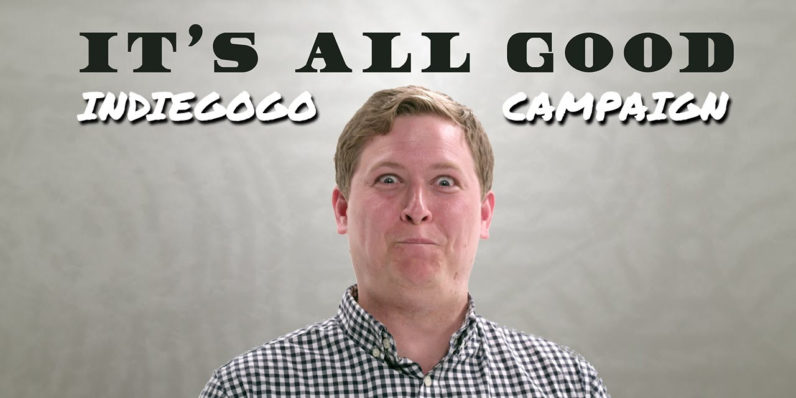 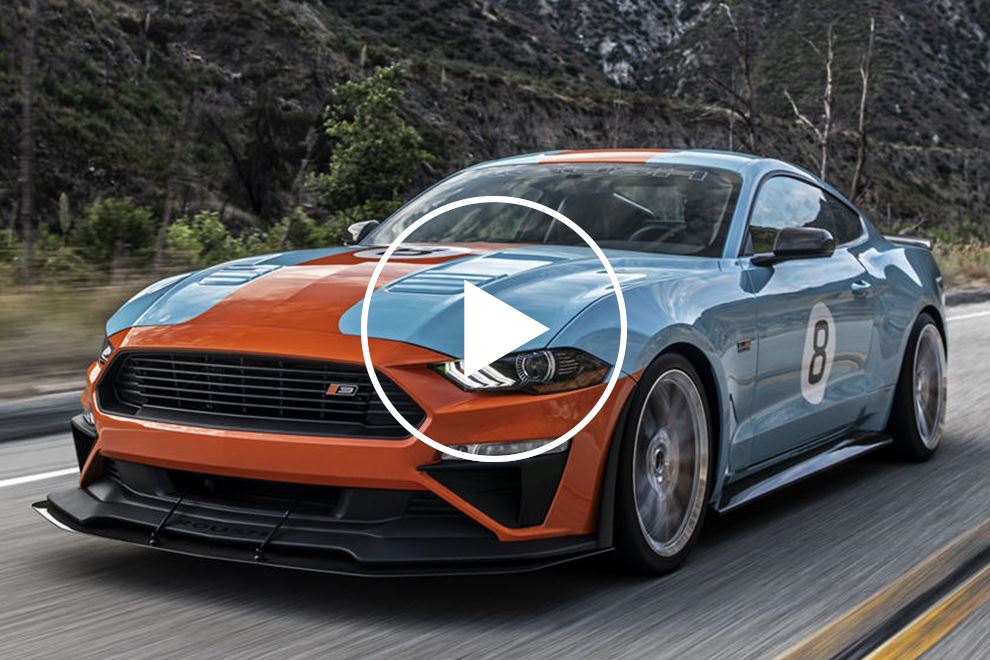 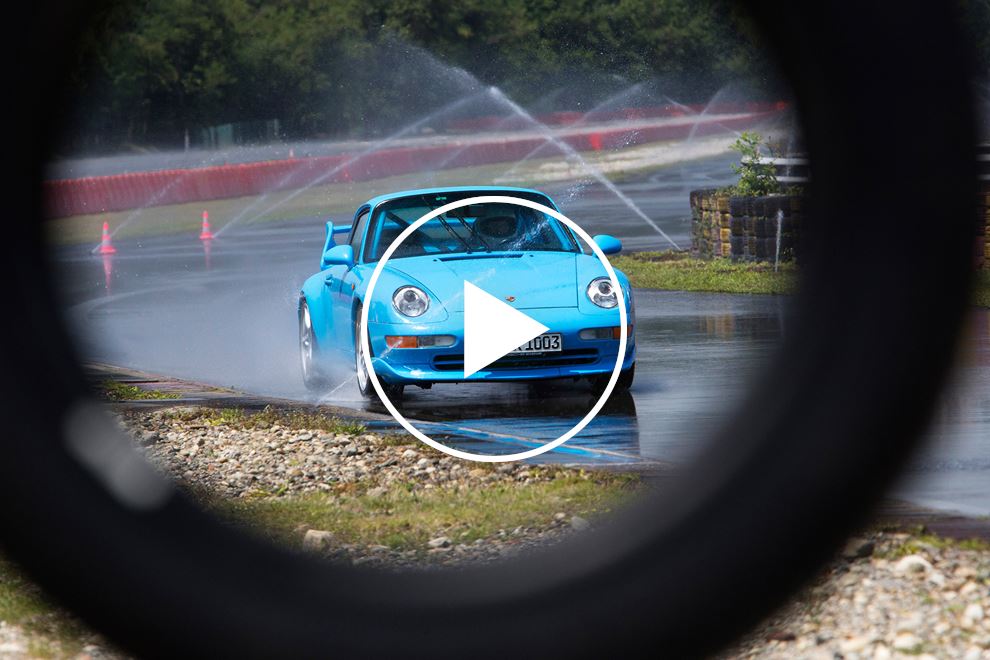 The Greatest Porsche 911s Ever Made