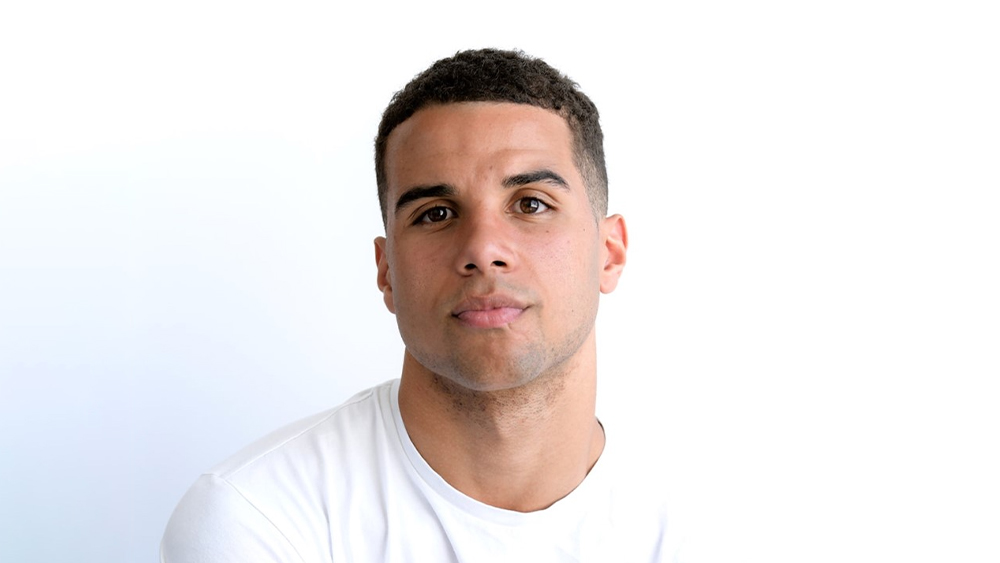 EXCLUSIVE: Mason Gooding is set to star in Electric Easy, a new podcast series which will be written and directed by Vanya Asher. Kesha will write original music for the series, executive produce and is attached to the role of Zephyr. QCODE Media is financing and distributing.

Electric Easy is a neo-noir thriller with musical elements about a futuristic world that touches on a number of timely themes such as gender identity, body modification, sexuality, race, and the evolution of underground culture. Each episode is told from the POV of a different character and we believe presents an exciting opportunity to put together an excellent group of artists.

Gooding’s star has been on the rise after stand-out roles in Annapurna’s Booksmart as well as the Love, Simon spin-off series Love, Victor on Hulu. He also recently signed on to the latest installment in the Scream series for Paramount and Spy Glass media.

like
On this topic: (Other)
The Science of Parkour
Twin-Turbo 1,000-HP Ford Mustang Is A Hill-Climbing Animal

More International Students Choose to Study in California Than in Any Other State: Study 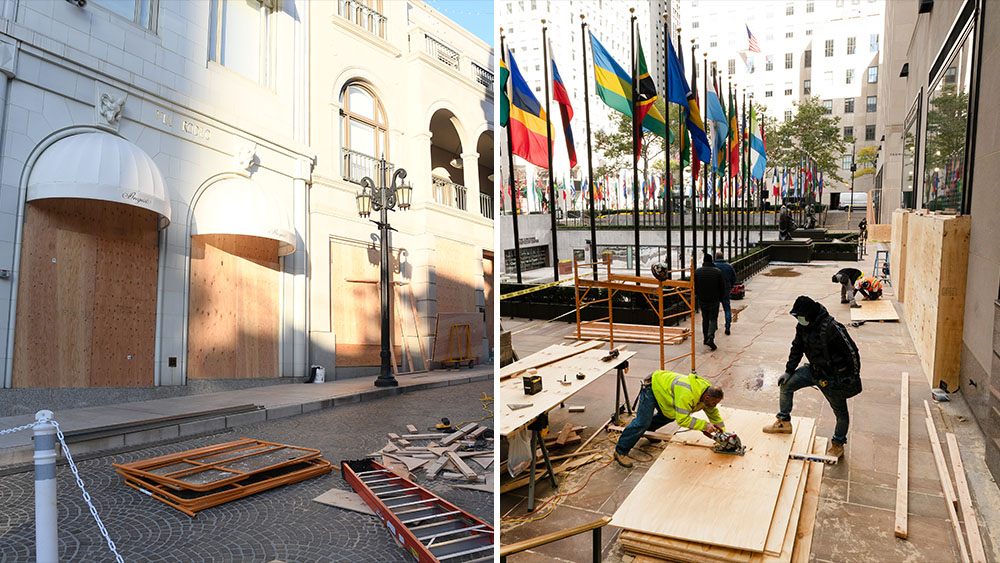