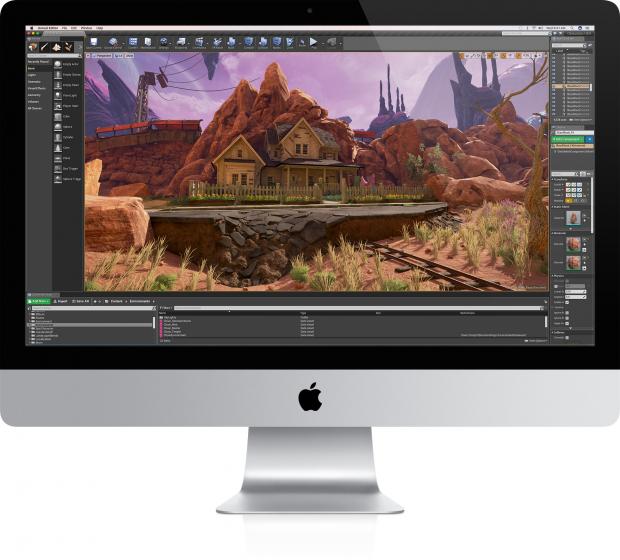 Dubbed High Sierra, macOS 10.13 comes with support for the latest Metal 2 graphics API, which boost the performance of your graphics card, support for Core ML to allow for easy integration of machine learning models into apps, virtual reality support, as well as the ability to access services or apps directly from the Photos app thanks to the implementation of Photos Project Extensions.

Among other features introduced by the macOS High Sierra 10.13 update, we can mention support for external GPUs, which might come in handy if you develop and test demanding graphical apps like VR content creation, WebKit enhancements to allow web developers to create richer web experiences for Safari, and support for the latest Swift 4 programming language and Xcode 9 IDE, bringing stability and efficiency to your code.

macOS High Sierra 10.13 is available worldwide on supported Macs and can be installed via Mac App Store on all Macs introduced in mid 2010 or later, as well as MacBook and iMac computers introduced in late 2009. To update, simply open the Mac App Store, go to the Updates tab, check for the new version and install it. Your Mac will be rebooted automatically a couple of times during the update process.

like
On this topic: (Articles (En))
Squiggle Knot Braid, Beautiful Half Up Hairstyle Tutorial
Here’s How to Install macOS High Sierra 10.13 on Your Mac