The KDE project was founded in 1996, and since then has been an important part of the Linux landscape. In addition to the well known desktop environment, it also includes a number of essential utilities and tools.

Now, a project wants to revive what KDE looked like in 1998, when the first ever release version of KDE came out.

A new era of tech events has begun

We’re back in New York this November for the 4th edition of our growth-focused technology event. 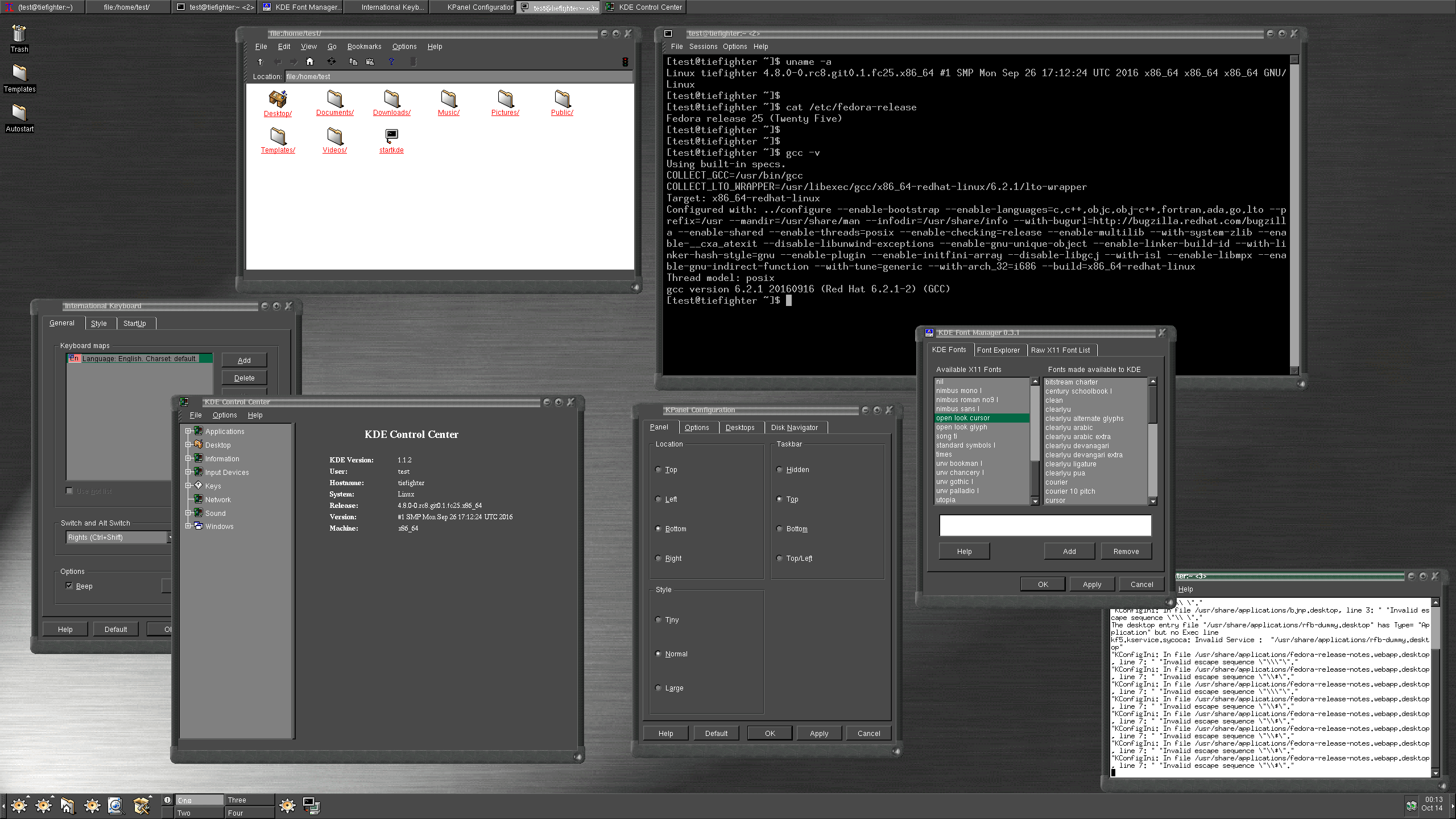 The KDE Restoration Project has taken the source code of KDE 1, and managed to get it running on a modern Linux system. Why, you ask, would anyone take up this insane task? One word. Nostalgia.

Already, it’s making some people reminisce over older, simpler time of computing. In a Hacker News thread, user inDigiNeous said it took him” back to sitting in front of a huge ass 19″ CRT monitor, setting up computers in a networked school class”. Another remarked that it was his first experience of Linux.

Linux desktops don’t have a reputation for being the most aesthetically pleasing. But the old-school KDE desktop has its charm. It’s undeniably utilitarian. This lack of pizzazz is in stark contrast to the current stable of Linux desktops, with all their bells and whistles.

If you want to try it yourself, the instructions are available here.

Matthew Hughes is a journalist from Liverpool, England. His interests include security, startups, food, and storytelling. Follow him on Twitter.

like
On this topic: ()
Thai king’s body at Grand Palace for people to pay respects
US-led coalition increases airstrikes on militant-held Mosul