A Georgia man convicted of murder after his toddler son died in a hot SUV has been sentenced to serve life in prison without the possibility of parole.

Jurors last month convicted Justin Ross Harris of malice murder and other charges in the June 2014 death of his 22-month-old son, Cooper. The malice murder conviction means they believed Harris left the young boy to die on purpose.

Prosecutors said at trial that Harris intentionally killed his son to escape the responsibilities of family life. Defense attorneys said the boy’s death was an accident.

Harris moved from Alabama to Georgia for work in 2012.

(Copyright ©2016 by The Associated Press. All Rights Reserved.)

On this topic: ( from category )
Cold Weather Alert Extended for Antelope Valley and L.A. County Mountains
Why There Are 22 Percent More Idiot Drivers On The Road 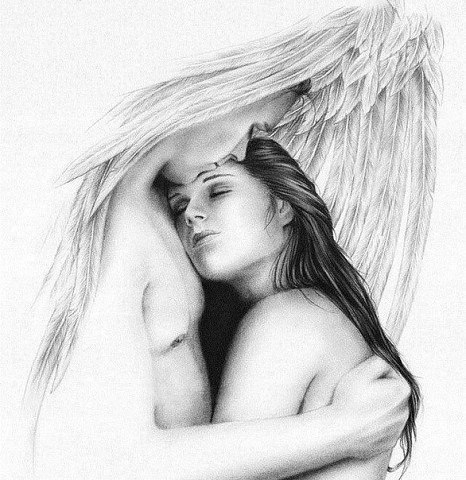 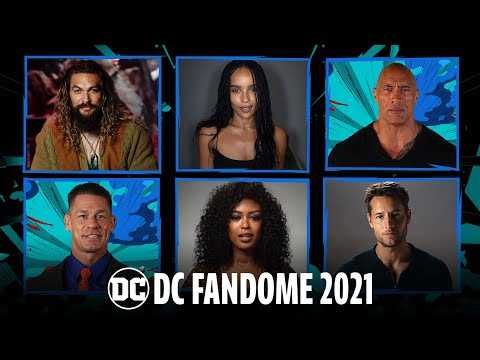 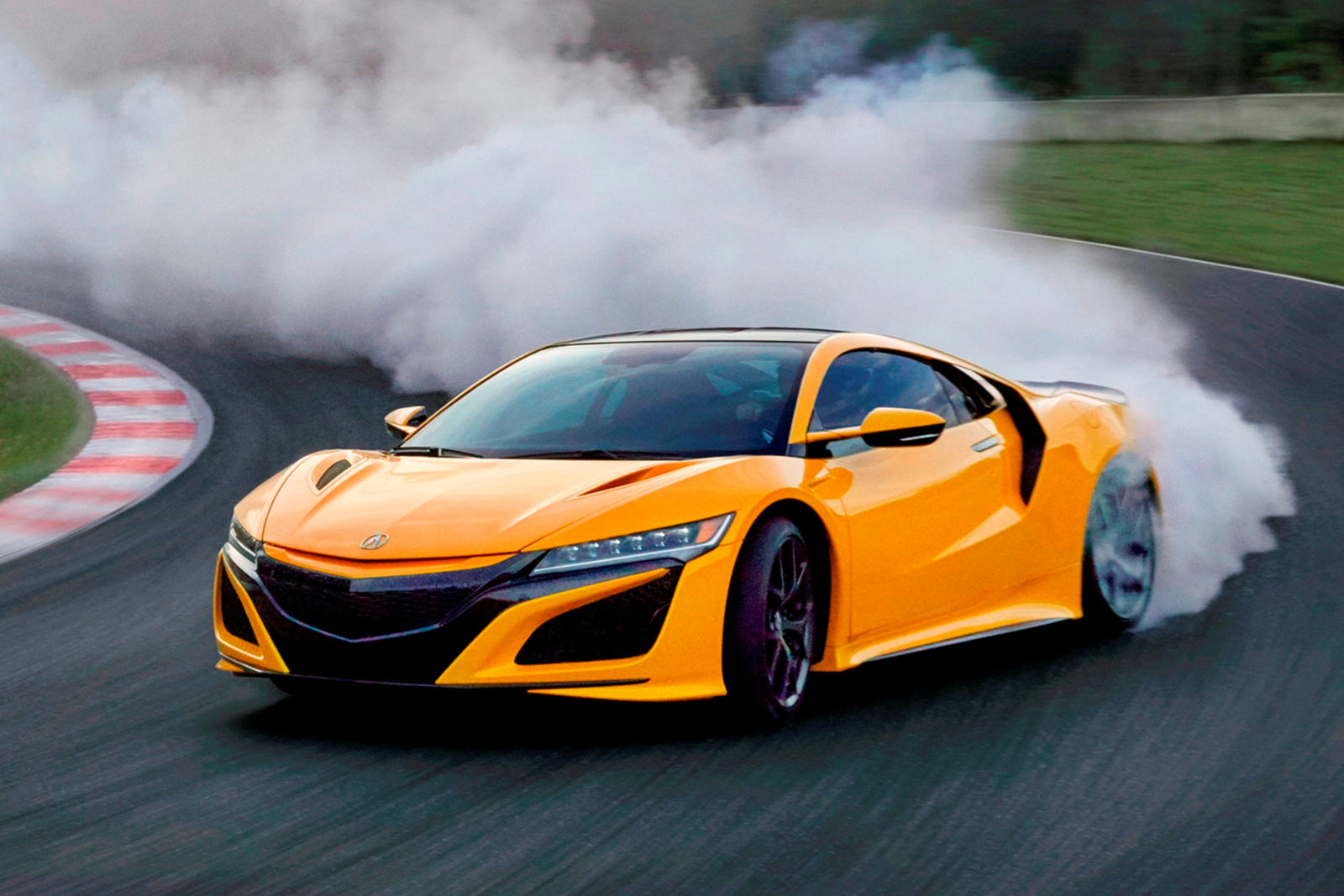 The Most Underrated Cars In America