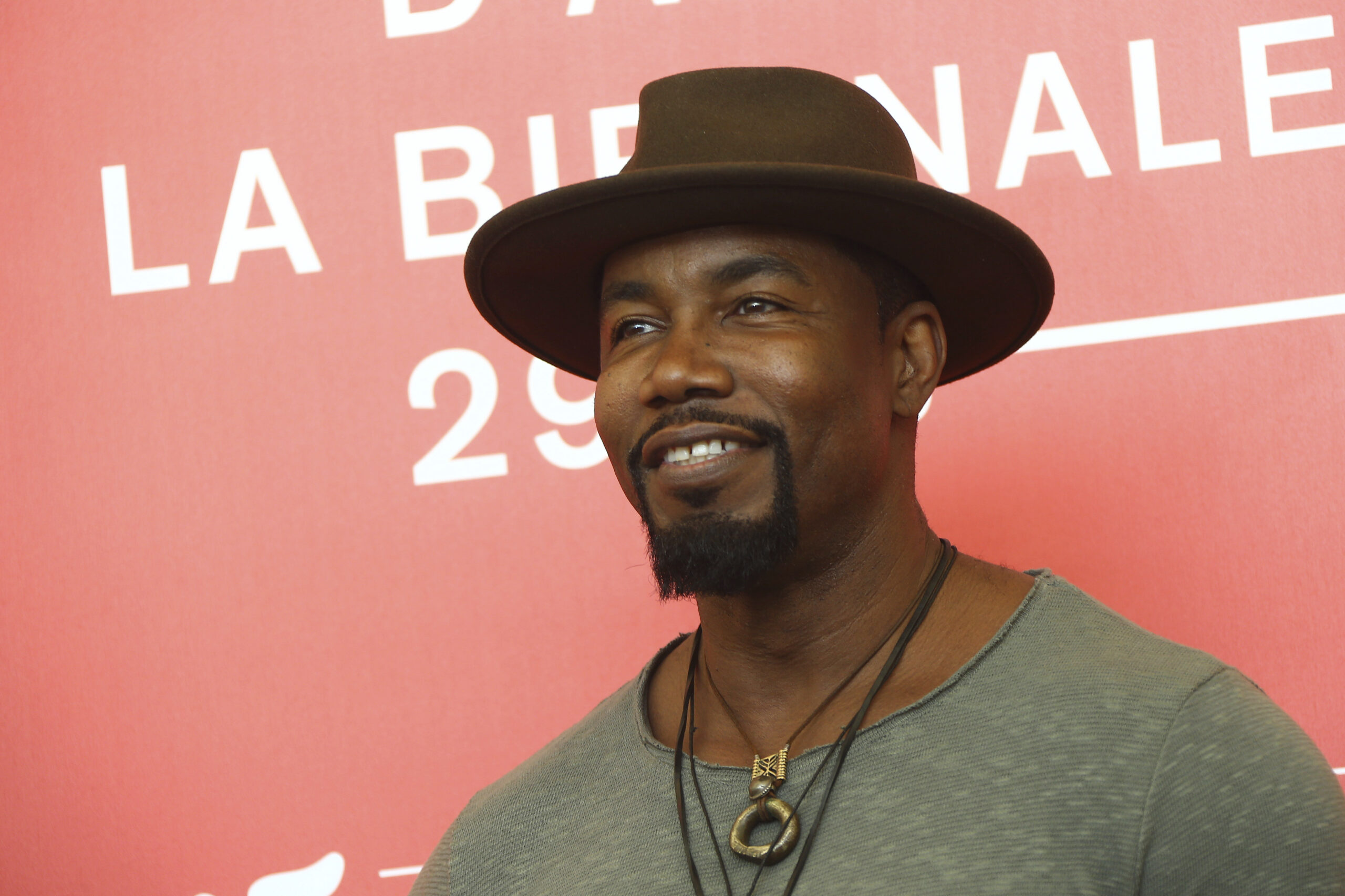 EXCLUSIVE: The Spawn and Dark Knight actor has landed the lead role of James Baker, the DEA agent who faces off with Mickey Rourke’s villain in Asif Akbar’s The Commando.

Baker has PTSD and returns home after a botched mission. He’s faced with protecting his family from a newly released prison criminal, played by Rourke, and his henchmen who’ve come after a stash of millions inside the agent’s house.

Koji Steven Sakai wrote the original screenplay from a story by Al Bravo, Akbar and Sakai as well. Elias Axume of Premiere Entertainment Group will be handling all world-wide sales and serving as producer. The Commando is a co-production with Al Bravo Films, Little Nalu Pictures and Avail Entertainment. Kimberly Hines will serve as EP.

The movie shoots in New Mexico this month.

Michael Jai White’s feature credits also include Black Dynamite, Why Did I Get Married Too?, Undercover Brother 2, 2 Days in the Valley and Breakfast of Champions. On TV he has starred in CW’s Arrow, TBS’s For Better or Worse, and ABC’s Wonderland. White is repped by Gersh and Wonder Street,
READ  ‘Saturday Night Live’ Remote Episode Opens With Brad Pitt As Dr. Anthony Fauci Clarifying Trump’s Comments

like
On this topic: (Other)
Say Hello To The Craziest Subaru WRX STI Ever
5 Ancient Structures with Amazing Acoustics