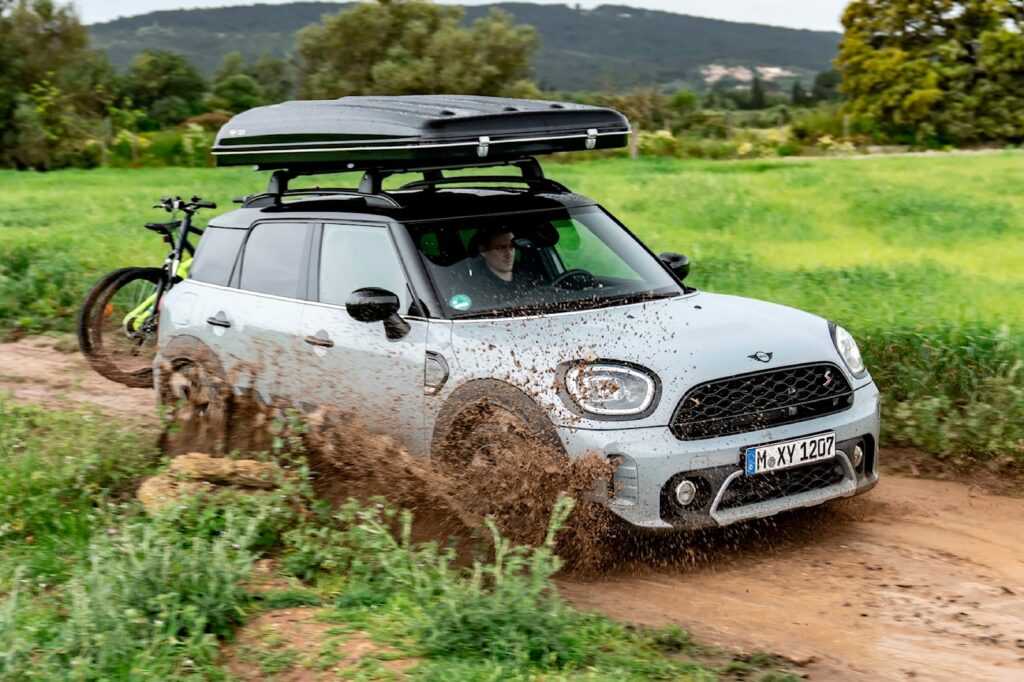 Mini Goes Back To Rally Roots With Countryman Untamed Edition

According to Mini, that too will be easy to install. It weighs around 127 pounds, so you’ll probably need a friend to get it onto the roof. From there, propping it up is easier, and assisted by gas springs. There’s also an aluminum ladder for easier ingress and egress. Inside, the Autohome-made tent has plenty of pockets and an overhead LED light for better visibility.

Mini hasn’t said if you’ll be able to buy these attachments from the Untamed Edition piecemeal, and for now, no release date or pricing has been announced. Regardless, it’s a pretty cool camping setup that won’t take up a ton of space. Add a bit of a lift, and you’ve got yourself a recreation of rally Minis from old, which is another level of cool all its own. 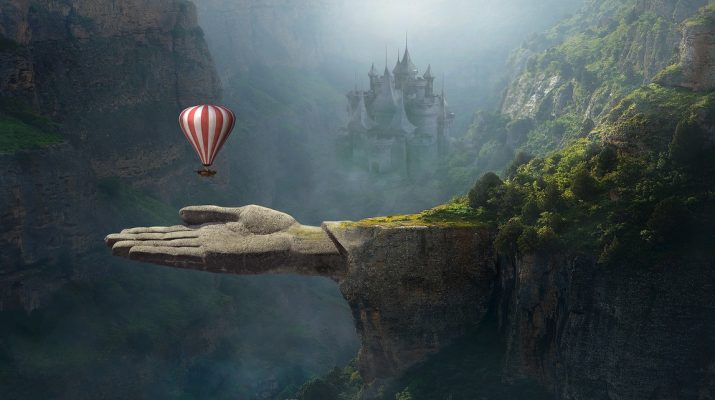