Home › Uncategorized › ‘Nanny’ Director Nikyatu Jusu On The Journey Of Her Film To The Screen: “When You’re This Close To The Material, You Can Lose Your Mind” – Contenders L.A.

‘Nanny’ Director Nikyatu Jusu On The Journey Of Her Film To The Screen: “When You’re This Close To The Material, You Can Lose Your Mind” – Contenders L.A.

Nanny offers a unique twist on the American immigrant experience filtered through the lens of African superstitions and folklore. The psychological horror film centers on Aisha (Anna Diop), an undocumented Senegalese immigrant working as a child caregiver to a wealthy couple in New York. As Aisha starts to build her new life in the hopes of bringing her son that she left behind in West Africa, outside forces and systematic racism soon turn her dreams into nightmares.

Jusu explained that the journey of script to screen wasn’t easy, and it was deeply personal.

“When you’re this close to the material, you can lose your mind,” she said. “It took eight-ish years for a reason. I started and stopped, I doubted myself. I thought the story was too singular, too specific. It’s a very personal story, there are pieces of my mother’s story. I’m Sierra Leonian American, and I watched my mother do jobs that were beneath her, and part of that was domestic work. I was always worried about how she was being treated in these households as a very fiercely protective child of my mother, that was the springboard.

“But I knew I didn’t want to tell a straightforward drama about a Black woman who’s doing this domestic work. I knew I wanted elements of horror. The darker genres allow you to tell the truth in a way that is really titillating and interesting and pulls the audience in a way that doesn’t feel preachy or pedantic.”

Both Nanny and Jusu made history earlier this year at Sundance when the movie became the first horror film to win the Sundance Grand Jury Prize. That made Jusu only the second Black woman director to win in the category.

Check back Monday for the panel video.

On this topic: ( from category Uncategorized )
Bentley Introduces Sixth Iteration Of Iconic Flying B Mascot
34 Thoughtful Gifts To Give Friends Who Can Use A Pick-Me-Up 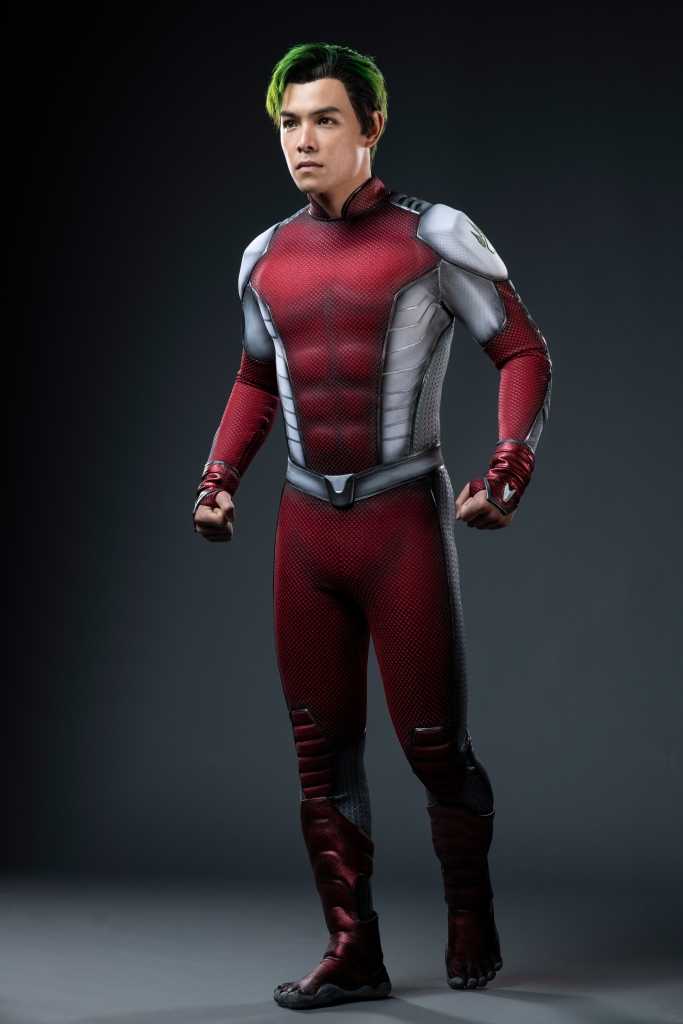