“We’re not doing the same strategy that Netflix and the people chasing Netflix have adopted,” Burke said during Comcast’s third-quarter earnings call. Rolling out Peacock in April 2020 as an ad-supported service that will favor existing Comcast and Sky subscribers, he added, will “cut the investment pretty substantially because I think we’re going to get to cruising altitude much more quickly than a subscription service. We’re also playing to our strengths. We happen to be part of a company that has 55 million video customers and is the biggest provider of television advertising in the United States.”

Peacock will be “front and center” on Comcast’s Flex platform, which delivers a range of video offerings to broadband-only customers, Burke said. He didn’t offer any details about distribution or expenses and kept his comments at the 10,000-foot level in terms of specifics. Asked about marketing plans for Peacock, Burke said the company will “remain pretty quiet until a month or two before launch” for competitive reasons.

Comcast reported strong results prior to the call, soundly beating Wall Street estimates due mostly to continued growth in broadband and profits in the cable unit.

Programming-wise, the CEO reaffirmed earlier announcements that Peacock will include select originals and exclusive library titles like The Office. But he noted that the service will also have “a lot of non-exclusive titles,” an unusual positioning in the exclusive-obsessed streaming sector. Rather than the extreme clawbacks of programming under way at Disney and promised by WarnerMedia and AT&T management, NBCU will “keep selling to other companies,” Burke added. That means Universal films, for example, will continue to appear on third-party platforms like HBO.

“Our approach is different,” he said. “It fits the strengths and characteristics of our company well. It’s a very, very interesting time as everybody tries to figure out what their strategy is and we’re very optimistic.”

After launching next April, NBCU will use its saturation coverage of the Summer Olympics in Tokyo as an “after-burner,” Burke said. Content will be added “pretty significantly” as 2020 rolls on, he added.

The “promotional intensity” of Disney+, HBO Max and Peacock all jockeying, as well as Apple TV+, is “not too surprising to me” given what’s at stake and the scale of the companies looking to close the gap with Netflix.

“It’s a moment in time and a lot of people are being very very aggressive about it,” Burke said. “I would anticipate that happening until there will inevitably be a slowing down and a shakeout and the market will get a little bit more rational. It’s a moment in time and consumers are making their choices with apps and you want to be aggressive and get in there and make sure your service is one of the consumer’s handful of favorite services.”

like
On this topic: (Other)
I Can’t Believe It’s Not Wood
Why Do Humans Like to Get High?

Woman and boyfriend charged with murdering her stepsister near Gorman, kidnapping children 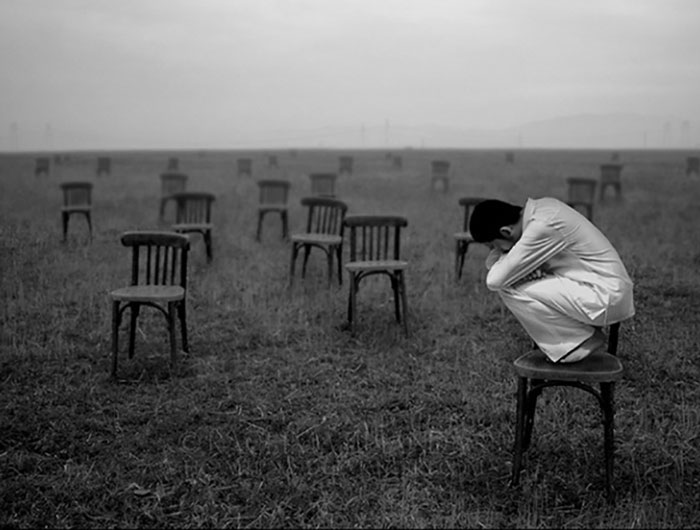