NBCUniversal gave the strongest hint yet that classic titles including The Office are set to be on the company’s forthcoming streaming service. At its glitzy upfront event at Radio City Music Hall in New York, ad boss Linda Yaccarino said that its most-loved titles were “coming home.”

Yaccarino, Chairman of Advertising & Client Partnerships at NBCUniversal, kicked off the nearly two-hour presentation and discussed the streaming service, which she said would launch in mid-2020.

“Next year we’re going to unveil the largest initiative in our company’s history: We’re going to have our own ad supported platform,” she said. “While other companies are pushing advertisers out, we’re bringing them in. It will have a slate of originals and a gigantic library of all favorites. The shows that people love the most and stream the most are coming home at a price that every person can afford: free.”

Yaccarino added a list of characters including The Office lovebirds Jim and Pam (John Krasinski and Jenna Fischer).

This comes after NBCU CEO Steve Burke told Deadline this year that it would be a “safe assumption” that the company would try to reclaim titles like The Office once the service launches with about 15,000 hours of programming derived from the wide array of broadcast, cable, film, news and sports.

The presentation featured an array of A-list names including Tina Fey, Amy Poehler and Ted Danson as well as a number of musical numbers — closing with a performance from finalists of The Voice — as well as a major push on the Olympics, featuring members of the Women’s teams. 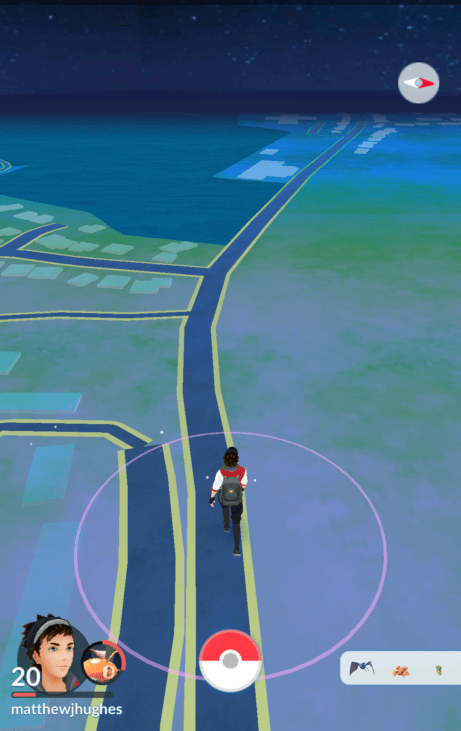