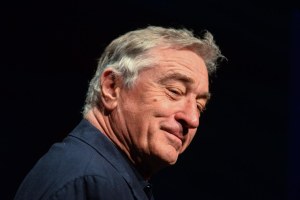 Netflix has released a first trailer for Michaela Coel (Chewing Gum) and Arinzé Kene-starring musical rom-com Been So Long, one of their biggest UK acquisitions to date. Set on the streets of London’s musical hot-bed Camden, the film follows Simone (Michaela Coel), a dedicated single mother who, on a rare night on the town is charmed by a handsome yet troubled stranger, Raymond (Arinzé Kene). Release has been set for October 26 on the movie directed by Tinge Krishnan and written by acclaimed playwright Ché Walker.

Robert De Niro is to be feted at the revamped Marrakech Film Festival, which will take place November 30 – December 8 in Morocco. “Although I have been to Marrakech on several occasions, I feel I am now seeing a side of Marrakech I have always wanted to see. I am most grateful for this invitation, and am looking forward to being a part of a great festival,” the actor said. The fest, well-known for attracting A-List talent and creatives, is relaunching later this year after taking a break in 2017. It hired former Berlin Film Festival Forum head Christoph Terhechte as artistic director and the jury will be led by director James Gray.

Ben Roberts, currently Director of BFI National Lottery Film Fund has been promoted to the post of BFI Deputy Chief Executive. His new position will see him working with CEO Amanda Nevill CBE to a wider remit, including delivery of the organization’s five year plan, BFI2022. Roberts starts his role on 1 November, 2018. He will retain overall direction of the Film Fund, which the BFI says will now also see “new decision-making opportunities as part of a refreshed and expanded editorial approach within the Fund.” Since joining the BFI from Protagonist Picures, Roberts has helped drive the BFI Diversity Standards, brokered a diversity-focussed trainee programme with Lucasfilm for the BFI Film Academy and helped develop the BFI NETWORK.

like
On this topic: (Other)
The Biggest Volcanic Eruption in Human History
5 Bizarre Aircraft That Pushed the Boundaries of Engineering 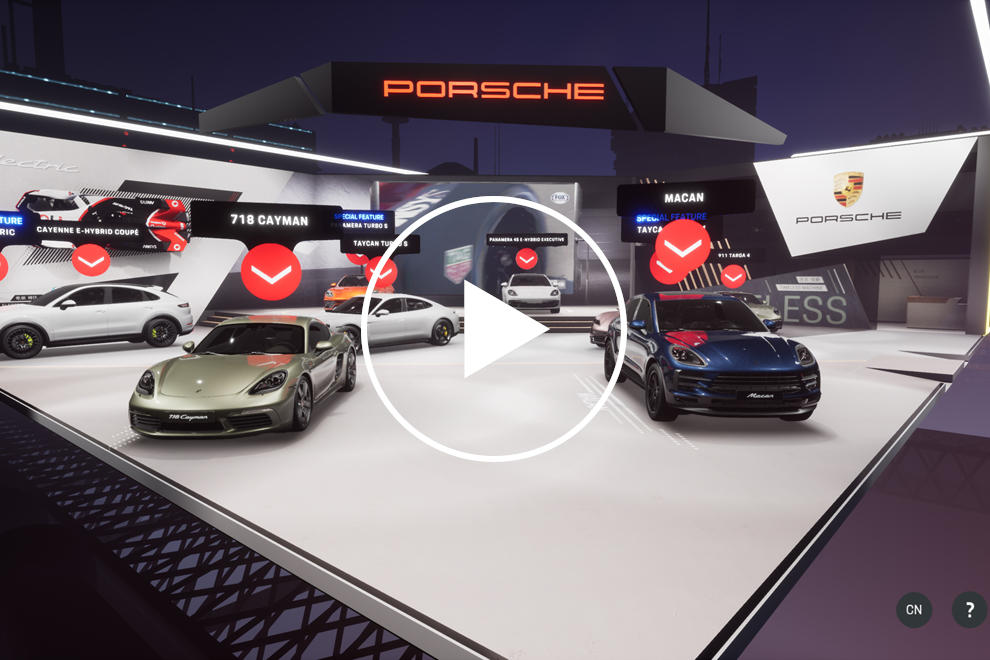 2017 will be just as bad
Recent Posts