Nicki Aycox, an actor known for her recurring role on Supernatural, has died. She was 47.

The confirmation of Aycox’s death was made by her sister-in-law Susan Raab Ceklosky in a Facebook post.

“My beautiful, smart, fierce, incredibly talented, and loving sister-in-law, Nicki Aycox Raab, passed away yesterday with my brother, Matt Raab, by her side. Nicki and Matt had a wonderful life together in California. She was definitely a fighter and everyone who knew her loved her,” she shared.

Aycox appeared on Supernatural between 2006 and 2008 in the role of Meg Masters and shared scenes with Jensen Ackles and Jared Padalecki.

Supernatural creator Erik Kripke reacted to the loss of Aycox on Twitter saying, “Gutted to hear the great #NickiAycox, our first #MegMasters, passed away. Too young. She was a delight & delivered lines like honey & venom. I marvel at how she made a simple word like ‘lackluster’ legendary.”

Film credits for Aycox included Jeepers Creepers 2, Perfect Stranger, Tom Cool, Christina and The Girl on the Train, to name a few. Her last acting credit was in 2014 in the film Dead on Campus where she portrayed the character of Danielle Williams.

No cause of death has been revealed as of yet.

See also  Hollywood Remembers Betty White: “Our National Treasure Has Passed”
On this topic: ( from category Uncategorized )
Icy-Cool Mitsubishi Pajero Evolution Is US-Legal And Ready For Dakar
21 Unique Gifts They Probably Didn't Even Think To Put On Their Wish List 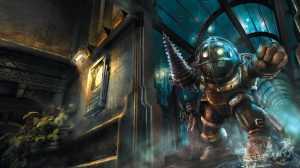 ‘Queer Eye’: How Angel Flores Made This Season The Most Groundbreaking Ever 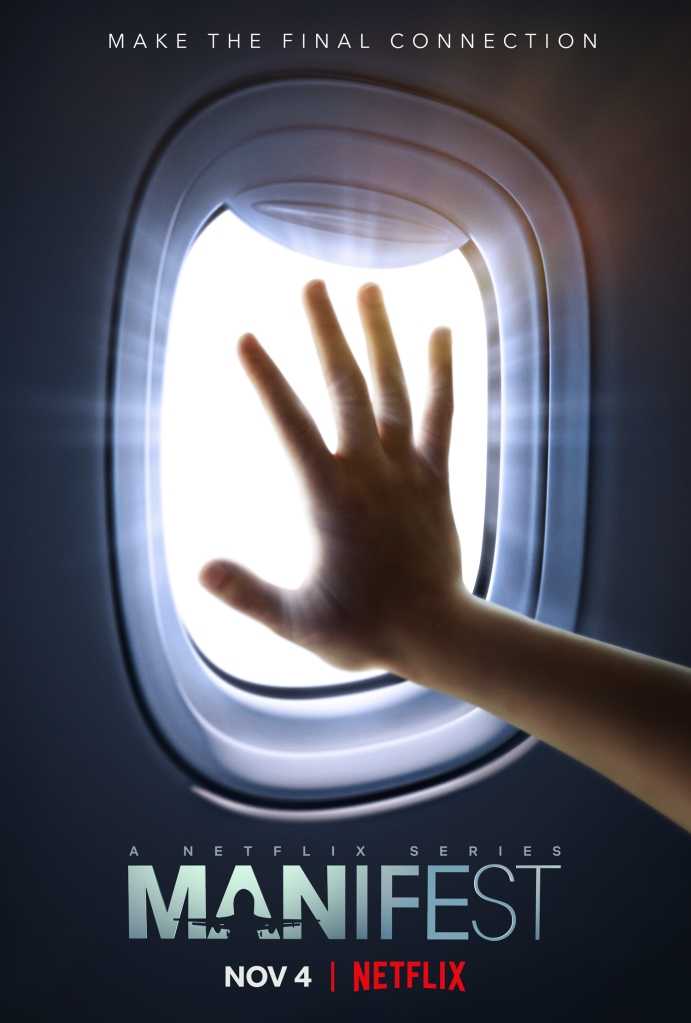