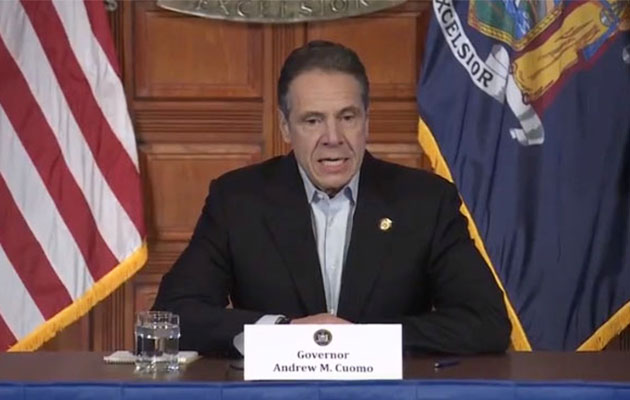 New York Governor Andrew Cuomo Tuesday said he’s not contemplating rolling back any reopening in the state – yet – despite a handful of new COVID-19 clusters in hot spots including Brooklyn, but noted that could change if local authorities don’t enforce compliance measures.

The thought was sobering as indoor dining is finally set to resume Wednesday in New York City and financially staggering movie theaters are shuttered across the state, waiting for word. Live events remain dark.

Cuomo, at a press briefing, also announced he’s creating a New York City Stabilization and Recovery Program to focus on schools, crime, sanitation and homelessness, to address safety and quality of life issues for New Yorkers and maybe nudge residents the city lost to consider returning sooner rather than later.

The state, among the first and worst hit by coronavirus, has among the lowest infection rates in the nation but has recently seen COVID clusters in pockets of several counties that generally overlap with large Orthodox Jewish communities. “That is a fact. So I will be meeting with them directly to talk about it. It’s a public health concern for their communities and for others. These public health rules apply to every religion,” he said.

Any setback is a tremor for New York City where nearly half of the jobs in leisure and hospitality have been lost, unemployment is surging and some 1,000 restaurants may have closed, according to recent reports. Tourism has dwindled away without live events and cultural institutions from Broadway to the Metropolitan Opera — which last week said it will be closed until next September. New York State is also requiring travelers arriving from most other states to quarantine.

Offices can open but attendance is sparse. Many people who can re working from home and many of them have left the city to do it. Of the exodus, Cuomo wondered, “Is that short term or is that long term? When do they come back, or have they just readjusted their lifestyle?” It will be hard to really tell until a vaccine is widely available, he said. Whenever that is, on Tuesday he set a goal for New York to be the first state to vaccinate its entire population.

The governor didn’t reveal many details of his new NYC Task Force but ticked off what he considers pressing issues. “The crime problem in New York City is real. Denial is not an option,” Cuomo said.

He noted complaints of garbage piling up in the Big Apple. “Literally. I don’t know what’s going on in New York City. If they can’t do it, I have offered to send in the National Guard to help pick up garbage. It’s a public health pandemic. Cleanliness matters.”

And he urged the city to address homelessness by reopening shelters closed during the height of the pandemic. “Get homeless people of the street. Keep them safe. Get them a test, treatment. This is eminently doable,” he said. “Homelessness is now a public health concern.”

Last week, NYC Mayor Bill de Blasio unveiled his own recovery plan for the city that focused on investment in public health research, social justice and job creation. The governor rarely mentions the Mayor by name but just about every NYC-related comment in his frequent briefings is an implied criticism. He goes after the city often for not enforcing COVID safety guidelines, although the Mayor was favored opening indoor dining later and with more specific parameters around infection rates.

Meanwhile, the city is facing a $50 billion budget shortfall that, without federal relief, will result in higher taxes, cuts and borrowing – “none of them positive for the economy,” Cuomo said.

like
On this topic: (Other)
Take A Virtual Tour Of Porsche’s 2020 Beijing Motor Show Stand
How the Ocean Floor Got Filled with Riches 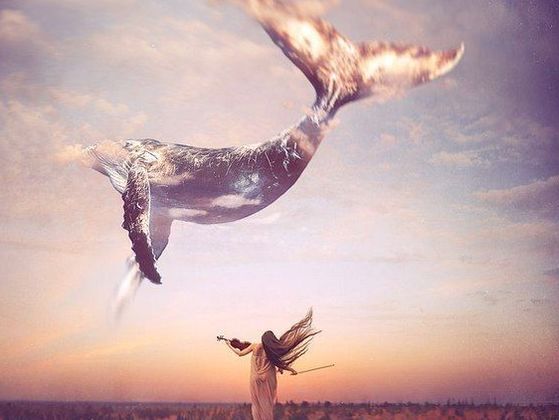 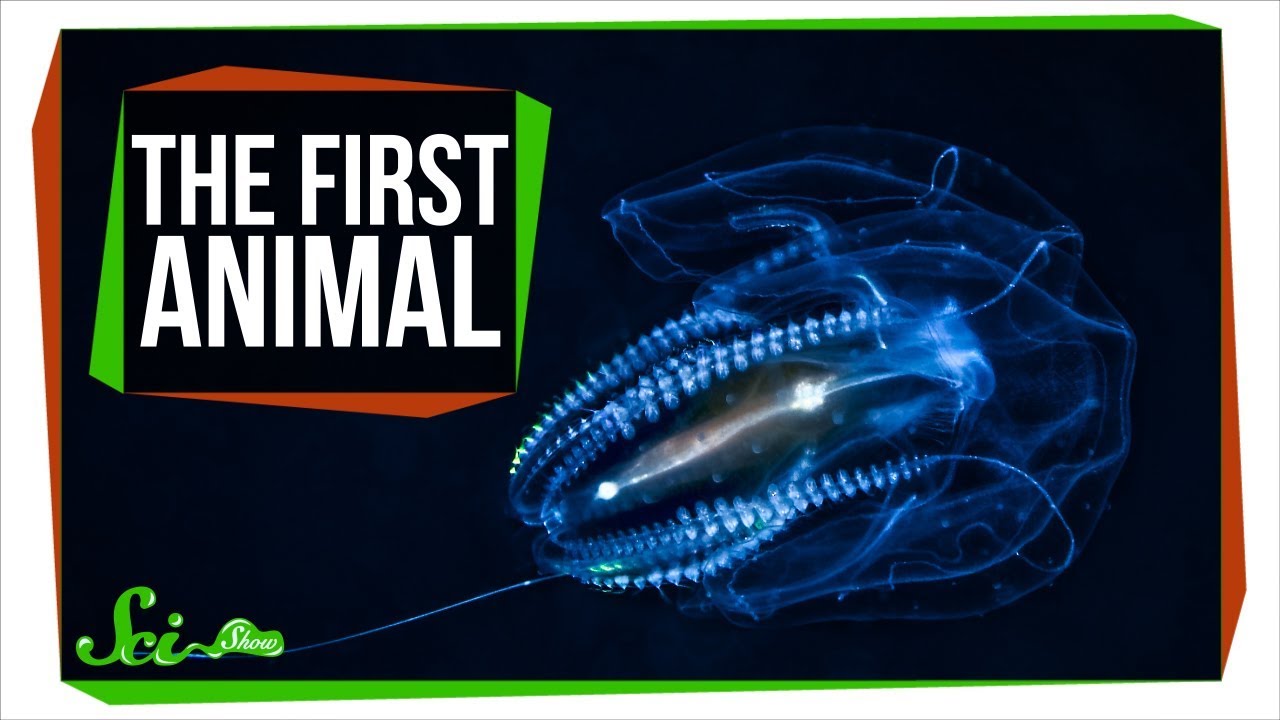 Where Are All the Tiny Dinosaurs?
Recent Posts