All three movies will be released in select theaters by Vertical Entertainment in conjunction with their release on home entertainment platforms.

“We are delighted to bring these exceptional films to audiences around the world through a combination of home entertainment platforms and television licensing,” said Dan Cohen, President, ViacomCBS Global Distribution Group.  “With top-notch casts and creative talent, these films offer gripping stories that will appeal to a wide array of viewers.”

“It’s an honor for our films to stand alongside the rich tradition of cinema that Paramount has put forth for over a century,” said Brad Feinstein, CEO of Romulus Entertainment.  “These three films each tell unique stories and we are incredibly fortunate to have worked alongside such amazing talent and filmmakers that brought them to life. We look forward to working with Paramount to bring them to a worldwide audience.”

The deal was negotiated by Lauren Fisher for Paramount Pictures, Brad Feinstein from Romulus Entertainment and Andrew Kramer of Loeb & Loeb.

Dreamland, directed by Miles Joris-Peyrafitte made its world premiere at the 2019 Tribeca Film Festival and was produced by Automatik and Robbie’s LuckyChap label. The two-time Oscar nominees plays an outlaw bank robber during the Great Depression who becomes involved with a young man who must choose between collecting the bounty on her head or following his heart. Finn Cole, Travis Fimmel, Garrett Hedlund also star with the pic produced by Tom Ackerley, Josey McNamara, Margot Robbie, Brad Feinstein, Rian Cahill, Brian Kavanaugh-Jones. Written by Nicolaas Zwart.

In Jungleland, Hunnam and O’Connell play brothers trying to escape their circumstances by traveling across the country for a bare-knuckle boxing match that becomes a fight for their lives. Jessica Barden also stars in the Max Winkler directed feature, which was produced by Jules Daly, Brad Feinstein, Ryan Stowell, Kevin Walsh.  Winkler, Theodore B. Bressman, David Branson Smith co-wrote. The movie made its world premiere at last year’s TIFF.

In Gully, three disaffected teens run riot on the unforgiving streets of Los Angeles as they seek revenge for all the ways the world has failed them through a series of increasingly violent crimes. The pic, directed by Nabil Elderkin, also stars John Corbett, Charlie Plummer, and Robin Givens. Brad Feinstein, Ben Pugh, Tom Butterfield, Alex Georgiou, and Corey Smyth produced with a screenplay by Marcus J. Guillory. Gully also made its world premiere at the Tribeca Film Festival.

READ  The Nissan 400Z Could Be In Trouble

like
On this topic: (Other)
Bentley Refuses To Build More Cars Despite High Demand
Why Is Autumn More Vivid in New England? 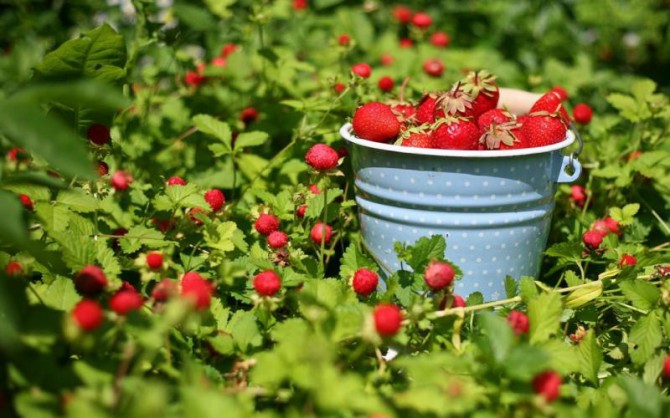