It’s April, and Deadline is launching its annual Pilot Panic feature where we track buzz on the broadcast pilots as they go through production and and testing. We are late out of the gate this year, but that’s understandable — it’s been an extraordinary time of upheaval in the business, with 13,000 writers on Friday told by the WGA to fire their agents after the guild and the ATA could not reach a new franchise agreement.

The 2019 broadcast pilot season has been completely overshadowed by the WGA-ATA battle. Still, handicapping broadcast pilots is a Deadline tradition, so let’s get to it. As usual, the first story is very sketchy and preliminary as many pilots are still in production and very few have been delivered. Here is a list of some pilots that are getting strong early buzz based on a combination of auspices, script, table read, taping or dailies. Because of how early it is, please take the information with big grain of salt.

NYPD Blue seems to be living up to the hype associated with its pedigreed title. The reboot of the iconic 1990s cop drama series quickly emerged as an early contender, with young British actor Fabien Frankel, who plays the lead role of Andy Sipowicz’s son, tipped for breakout potential. Other early favorites on the one-hour side include PI drama Stumptown starring Cobie Smulders; the soapy, John Mayer song-inspired Heart of Life; and the untitled Hank Steinberg /50 Cent legal drama. Additionally, Heather Graham’s stalker drama The Hypnotist’s Love Story has supporters.

On the comedy side, mom comedy Woman Up has been getting a lot of early attention. Also buzzed about are several family comedies, Happy Accident, from a Modern Family duo; Untitled Jessica Gao; Untitled Hannah Simone, starring the New Girl alumna, Untitled Leslie Odom Jr., toplined by the former Hamilton star, and Nana, headlined by Katey Sagal.

How is this for a track record? Starting with the Two and a Half Men pilot in 2003, all Chuck Lorre broadcast pilots have gone to series, all on CBS. While his latest pilot, Bob Heart Abishola, is not filming until later this week, the sitcom, headlined by former Mike & Molly star Billy Gardell is considered pretty much a lock for next season. Also carrying high expectations and considered a likely pickup is multi-camera comedy Carol’s Second Chance, headlined by Patricia Heaton. Showing promise early on are Broke in Reseda (fka Broke), starring former NCIS fan favorite Pauley Perrette, as well as Super Simple Love Story, which is in the vein of CBS’ former hit How I Met Your Mother.

In CBS’ first pilot season since the exit of Les Moonves, the network has been pushing the envelope, especially on the drama side, with edgier projects that may not have been considered obvious choices in the past for CBS, known mostly for its procedurals. That includes Evil, from The Good Wife creators Robert and Michelle King, which has been garnering buzz. Also talked about early on is cop drama Tommy, starring Edie Falco, with legal drama All Rise (fka Courthouse) considered a possibility.

The soapy family drama Filthy Rich, a potential companion to Empire, has been an early standout at Fox. Also getting a lot of attention, especially for the acting of the leads, Tom Payne and Michael Sheen, is Prodigal Son. I hear the project is already staffing a mini writers room. The Annie Weisman/Jason Katims sister drama also is garnering strong early buzz, with two star vehicles, Stephen Dorff’s Deputy and John Slattery’s neXT, also in the conversation.

The situation is a little murky on the comedy side; I hear there are significant hopes pinned on Geniuses, Parry’s Auto and Richard Lovely.

On the drama side, Council Of Dads, which seems to have a This Is Us sensibility, is attracting a ton of buzz. Also getting attention early on is Lincoln, based on the Bone Collector novels previously adapted into the 1999 movie starring Denzel Washington and Angelina Jolie.  Other pilots getting early mentions include murder trial drama Prism and genre triller Emergence.

The CW’s Batwoman, starring Ruby Rose, which already was introduced as part of this season’s Arrowverse crossover, is considered a lock, and I hear it already has a writing staff in place. Also hot early on is Riverdale spinoff Katy Keene starring Lucy Hale, whose New York setting gives it a Sex and the City/Gossip Girl vibe. Glamorous, set at a cosmetics company also stands out early on, in large part because of its bright color palette and visual style reminiscent of Ugly Betty. (The project marks the pilot directing debut of Eva Longoria). It is a wide-open field at the CW, with The Lost Boys and the Nancy Drew project also getting early attention.

READ  How To Watch The SpaceX Splashdown Online And On TV

like
On this topic: (Other)
Can We Teach AI to Evolve?
Can Gargling Salt Water Cure a Sore Throat?

Under Rex Tillerson, Exxon Mobil Forged Its Own Path Abroad 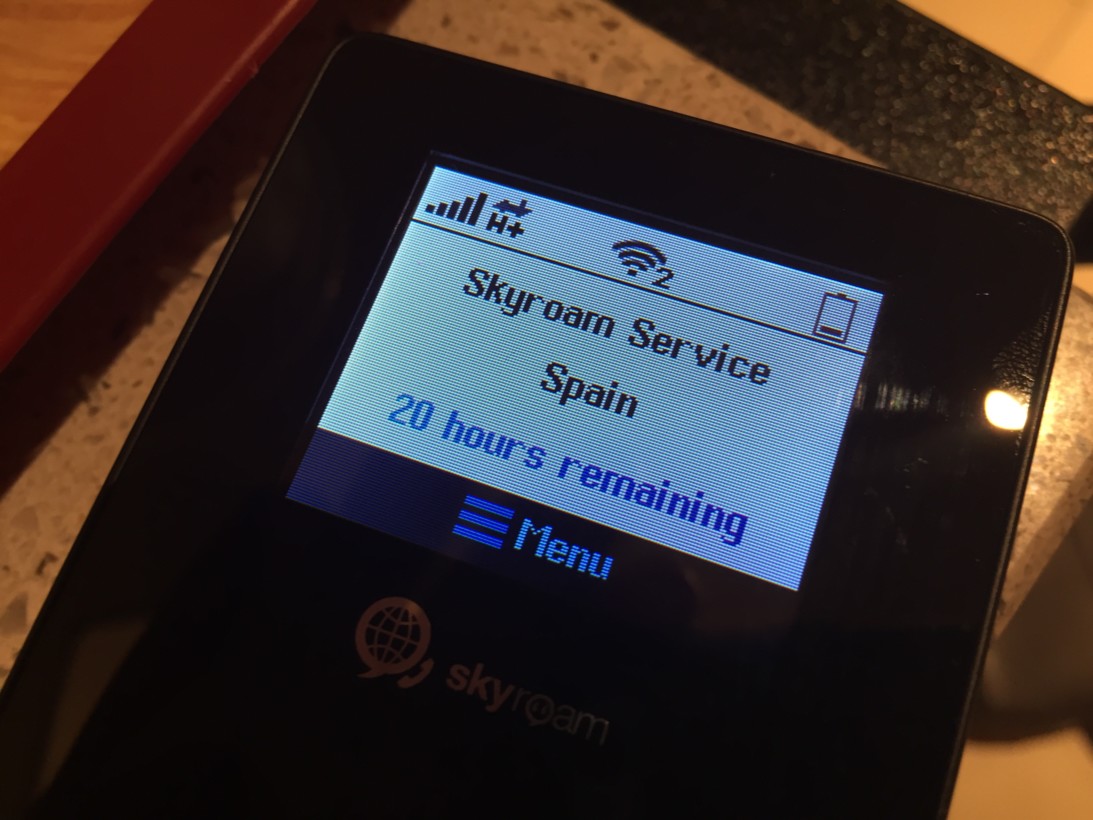