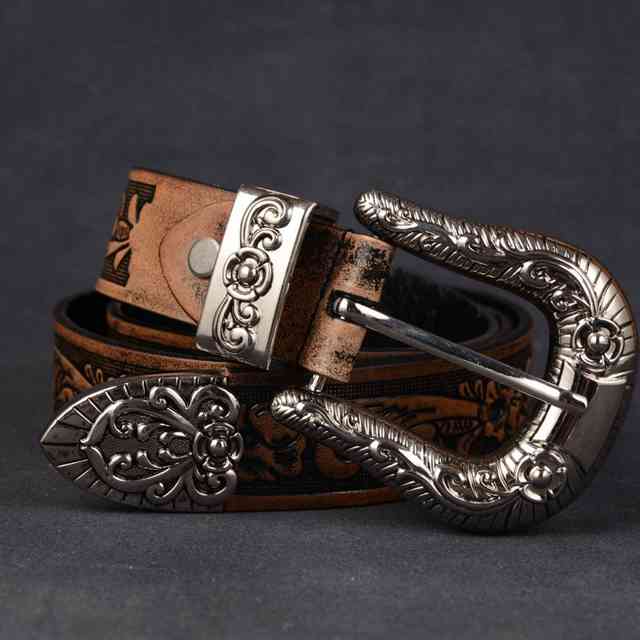 Signs about the belt and belt

Signs about the belt and belt

Any belt is a kind of circle, and the circle, as you know, is an ideal form, inaccessible to evil spirits. Through the circle, no evil can break through. That is why our ancestors were so attentive to the belts and wore them literally from birth. If there was no belt on the person, it was believed that he had something to do with the other world, evil spirits or witchcraft.

The belt was one of the earliest magical amulets of a newborn. Usually the baby’s belts girded around the bosom during baptism. It was believed that no evil spirits could approach the belted child. By the way, beautiful ribbons, which nowadays bind a bundle with a newborn baby at an extract from the hospital, are related specifically to this tradition.

In addition, it was believed that the belt holds the vital principle at the waist, which means that the baby with the girdle had more chances to survive. This applies to an adult too.

Belts associated with the belt and belt

You can not gird your belts with a belt – you can take the troubles of the past owner by yourself.
The modern belt, like its ancient ancestor, is effective only on the human body, but the waist (belt) should be given time off from time to time.
Belt should be carefully monitored, do not allow rubbing to the holes, divergence of seams and spoilage of the pattern.
It’s not right when the belt breaks right on the person. This indicates a future serious health problem. And if a hole suddenly appeared on the belt, the threads burst, jewelry fell, or the buckle fell off, then this is a formidable sign of future financial problems.
If the belt is suddenly lost, and then located, then use it, alas, is no longer possible – this means that the belt took directly upon itself the blow of the negative or the impact of evil forces. Such belts of magicians are recommended to be burned, and decorations from them are buried deep into the earth.
Girding, say your wishes depending on the upcoming event. For example, if you are going on vacation, wish a good road, if you go to work – good luck in business and so on.

Is it possible to give a belt

Belt – this is a very important gift, which energetically connects the donor and the recipient. A very strong energy bond arises at the moment when the recipient tightens the belt at his waist.

Therefore, belts and belts as a gift should be taken only from those in whose good intentions you are absolutely sure. In all other cases it is worthwhile to think about the plausible pretexts for refusal, and if there is no way to refuse, then always give one coin as a pay-off for the belt.

And in general, the choice of a belt, even for yourself, must be taken seriously. It is desirable that the belt is flexible, soft, not heavy. Otherwise, there will be problems with the distribution of energy, its overlap and direction in the unnecessary direction.

What does color matter?

The color of the belt is very important. Each shade carries an information program and actively influences its owner.

With extreme caution, you should treat white belts. The white belt symbolizes the willingness to give up something in your life for the sake of something else, and often the dependence on external influences. If you do not want to obey, sew an orange thread into the belt.
But the red belt is a source of additional energy. But with a shade of red in the belt can not go too far – too red infuses aggression into its owner. Therefore, the best option will be belts of soft red shades.
Black belt, as well as black underwear, indicates the developed sensuality of the owner, and sometimes the concern with the opposite sex.
The purple color of the belt signals that the owner is ready to understand, forgive, accept. Such belts are good for reconciliation and adjustment of relations.
The blue color is great for everything to “fix” in your life, to give it stability, and green – to improve your health.
The blue color will help its owner keep secrets and keep his mouth shut.
Yellow shades give the master wisdom and sanity.
A special indication about the orange color – as a monophonic it is generally not recommended for belts. Orange can only be weaved with separate threads, when you need to fix the program of another monophonic belt.

See also  What is itching for nipples

Divination and rituals with a belt

Belts are used for divination and rituals aimed at well-being and love. For example, on New Year’s Eve, housewives are advised to link household and household items in pairs, so that in the coming year the family’s income multiplied.

Who wants to know about the wedding and his sucheno-ryazhenogo – a belt to help! You can go to the forest or park, find a pair of standing beside aspen trees and tie them with one belt. If it works out, then soon there will be a wedding.

In another fortune-telling, the lock was tied to the belt and closed, the key was hidden under the pillow and they said that the betrothed-mummer came and opened the lock.

And if you want to see your future husband in a dream, then put under your pillow your favorite belt and ask your spouse to come, wash, clean and gird.

In order to attract a loved one, you can go to the intersection at midnight, take off your belt and, waving it three times, say: “Wind, hurry, wind, fly a bridegroom to me!”.

like
On this topic: (Popular signs and superstitions)
Popular signs to attract money
Signs and beliefs about the threshold
Recent articles:

Trump’s ‘Thank you’ tour gets off to raucous start 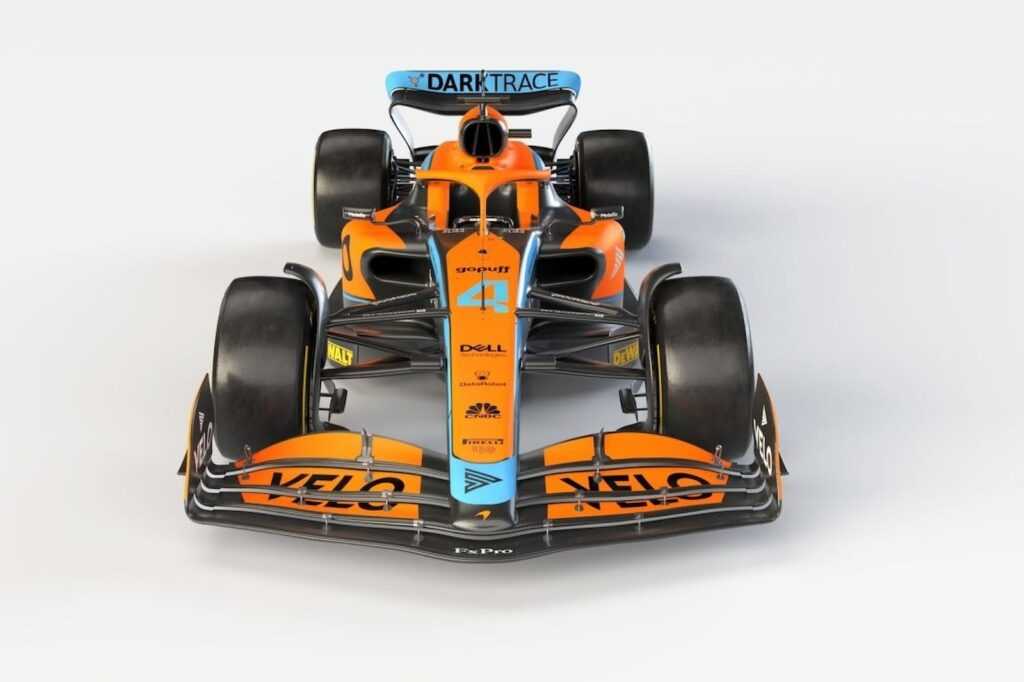