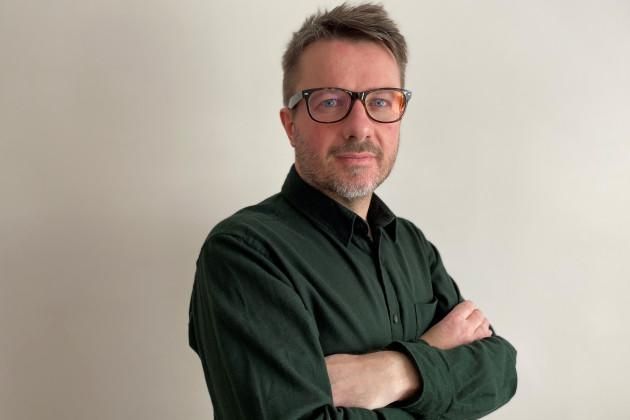 Sky Studios has launched wholly-owned production outfit Transistor Films with the team behind Crime+Investigation UK and Netflix series I Am A Killer.

The company will be headed by Danny Tipping, who was most recently head of factual at Znak & Co, which houses I Am A Killer, and is behind shows including Fox’s Ultimate Tag. Tipping will be joined by executive producer Ned Parker, series producer Zoe Hines, and development executive Jason Oates.

Transistor Films has already secured an order from U.S. broadcaster Oxygen to make three-part series Living With A Serial Killer, while Sky Studios said it is in active development on a range of projects for U.S. and UK broadcasters, including Sky Crime and Sky Documentaries.

Tipping added: “The Transistor Films team and I couldn’t be more excited to get going this week under our new banner. Building on the success of our recent true crime series, we’ll be pushing further into documentary and factual entertainment programming over the coming months.”

like
On this topic: (Other)
A Tesla Autopilot Makes Another HUGE Mistake
2021 Dodge Charger Lineup Gains A Crazy New Paint Color

Video: Christopher Walken dancing in 50 films will make your day