Former president Donald Trump’s acquittal may have made headlines on Saturday morning, but the impeachment trial took up only a portion of SNL‘s Weekend Update segment.

Anchor Colin Jost said the trial, which resulted in Senators voting to acquit Trump for inciting the violent insurrection on Jan. 6, “has to be the dumbest trial I’ve ever seen.” While Jost pointed out that the “trial took place at the scene of the crime,” Che noted added his own two cents on the trial, which featured videos of the insurrection attempt.

“A piece of Black history – just because there’s violence doesn’t mean you’re going to get a conviction,” Che said, referring to the countless recorded incidents of police brutality that have often gone unpunished.

However other notable moments from the latest Weekend Update segment were when Jost took on some of the week’s most controversial headlines in pop culture.

First he took on country singer and previous SNL performer Morgan Wallen, who has since received backlash from social media and collaborators for saying the n-word. Despite being dropped by WME among a host of other consequences, Wallen received some good news as his album sales surged upon his racial slur controversy.

The rising popularity for Wallen’s music, only goes to prove “my long-held theory that if NBC would just let me say(the n-word) ratings would just go up,” Jost quipped.

He also took shots at The Mandalorian star Gina Carano, who Lucasfilm and UTA dropped after her anti-semitic remarks. However, the Weekend Update anchor didn’t think the Star Wars franchise was in the best position to criticize Carano.

“Yeah I don’t know if Star Wars is the authority on what’s anti-Semitic,” he said, referring to the controversial design of Watt from The Phantom Menace. “If that’s not Nazi propaganda, I don’t know what is.”

like
On this topic: (Other)
Lots Of Cadillac Blackwing Buyers Want Manuals
The Shrimp and the Sponge: A Deep Sea Love Story 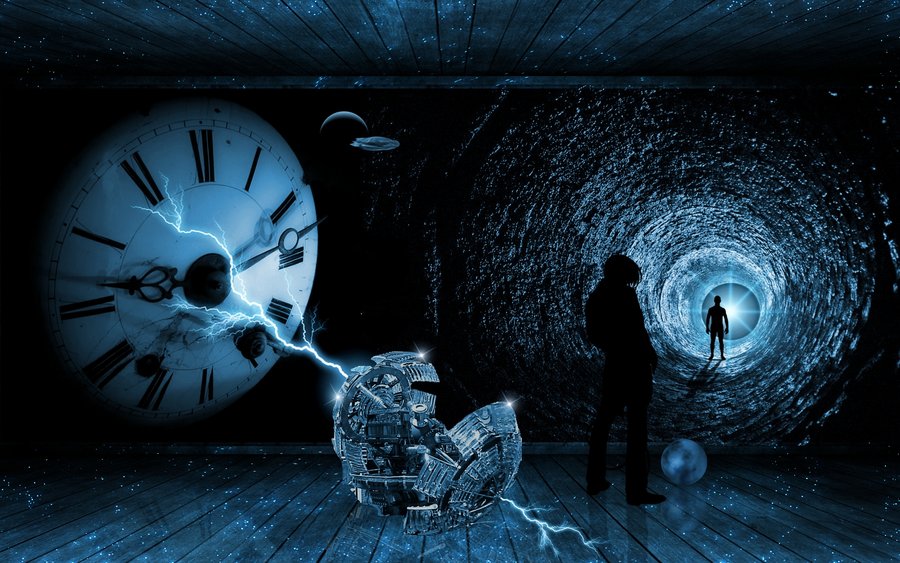 Take Halloween On The Road At Hotel Irvine
Recent Posts