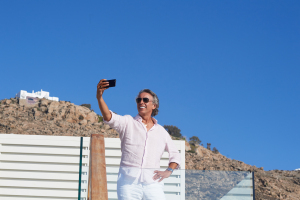 The satire, whose lead cast we revealed in September, is co-written by Winterbottom and two-time Emmy Award winner Sean Gray (Veep), and is produced by Melissa Parmenter (The Trip) for Revolution Films and DJ Films’ Damian Jones (Absolutely Fabulous: The Movie).

The film tells the fictional story of a retail billionaire, set in the glamorous and celebrity-filled world of luxury fashion, and the build up to a spectacular 60th birthday party in an exclusive hotel on the Greek island of Mykonos. Many believe the film’s subject was partly inspired by retail tycoon Philip Green.

Sony Pictures International Productions will release the pic worldwide in late 2019. Laine Kline and Luke Scrase are overseeing for SPIP. Daniel Battsek and Ollie Madden are overseeing for Film4. Winterbottom and Coogan are long-term collaborators. As are the director and Film4.

“We couldn’t be more delighted to be teaming with Film4 for this picture,” said Laine Kline, Head of Sony Pictures International Productions. “Damian, Melissa and Michael have done an astronomical job assembling a brilliantly talented comic ensemble for this hilarious satire.”

Film4 Head of Creative Ollie Madden added, “We can’t think of anyone better to take on the excessive world of business moguls and the super-rich than Michael Winterbottom and Steve Coogan. Together with Sean Gray, a great production team and brilliant ensemble cast, we know they’re going to make something both funny and with a genuine sting in the tail.”

Sony Pictures International Productions is the local production arm of Sony Pictures Entertainment’s Motion Picture Group. SPIP’s latest film Slaughterhouse Rulez is currently on release in the UK. SPIP is also in production on an adaption of Alan Warner’s novel The Sopranos, directed by Michael Caton-Jones.

like
On this topic: (Other)
What do dreams about detective mean?
Why Does Body-Temperature Air Feel Hot? 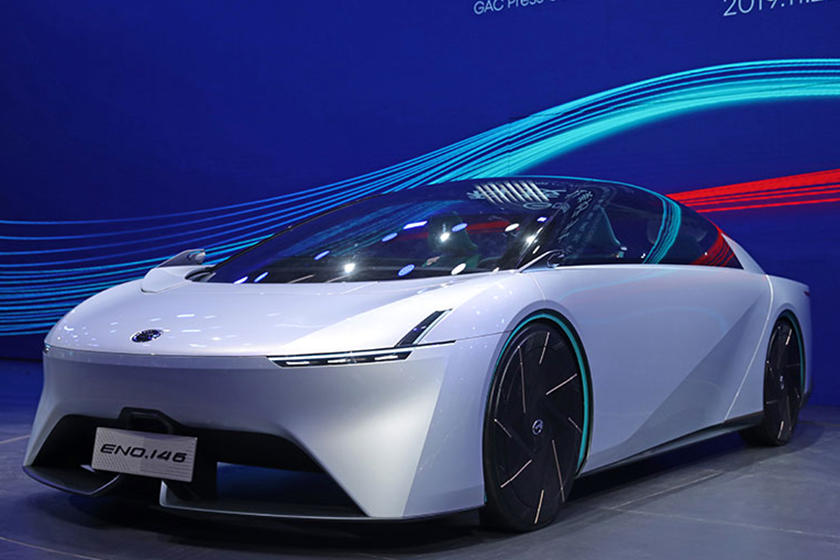