The results are in for the 40th annual Sports Emmy Awards. ESPN and NBC tied for the most trophies with six apiece, and their respective network groups also played to a draw with eight each. The hardware was handed out tonight during a special ceremony at Frederick P. Rose Hall in Manhattan.

TNT was third with five wins, followed FS1 and HBO with four apiece. Meanwhile, NBC’s XXIII Olympic Winter Games from PyeongChang, South Korea, skated away with three Sports Emmys to lead all programs. Showtime’s All Access, ESPN2’s E:60, HBO’s Hard Knocks, TNT’s Inside the NBA and Netflix’s Zion were the only other programs to score multiple statuettes tonight.

Check out the full list of wins by network, network group and program here and the complete winners list for all 41 categories here.

Longtime basketball announcer Dick Vitale was presented with Lifetime Achievement Award for Sports from the National Academy of Television Arts & Sciences, which presents the awards

“Every day, the sports broadcasting industry brings the American public some of the most exciting, skillful, and entertaining television anywhere,” NATAS Chairman Terry O’Reilly said. 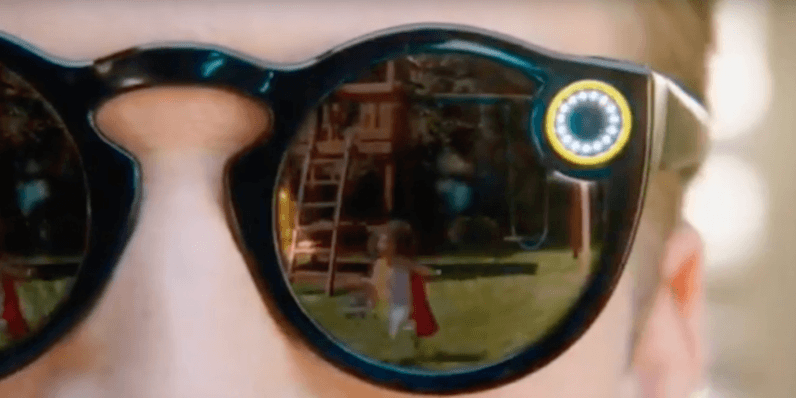 The Truth About Chocolate and Your Health