EXCLUSIVE: We can report that Spotify is in final negotiations with HBO Max to adapt hit family podcast The Two Princes into a film for the upcoming streamer. This is following a competitive situation, I understand, with multiple parties bidding.

The podcast stars Noah Galvin, Samira Wiley, Cynthia Erivo, Christine Baranski and Ari’el Stachel. Kevin Christopher Snipes, who is the writer of the podcast series, will work on the adaptation. It still has yet to be determined if the prolific voice cast will be involved with the feature film. Building on the success of shows like Amazon’s Homecoming and buzzy announcements like The Nod, there is increasing trans-media demand for original podcasts as IP fuel for film and TV.

The LGBTQ podcast has been praised for its positive message. Season 1 follows Prince Rupert, who sets out to break the mysterious curse that’s destroying his kingdom. He’s ready to face whatever dastardly villain or vile monster stands in his way. What he isn’t prepared for are the bewildering new emotions he feels when he meets the handsome Amir, a rival prince on a quest to save his own realm. Forced to team up, the two princes soon discover that the only thing more difficult than saving their kingdoms is following their hearts. In season 2, Princes Rupert and Amir can’t wait to settle down into happily ever after. But on the eve of their wedding, a powerful sorceress named Malkia invades their kingdom. Driven from their castle, the princes set off on a quest to collect an assortment of magical items that will give them the power to defeat Malkia and save their realm.

Warner Horizon/Warner Bros. Animation is the studio for the animated adaptation which will be Executive Produced by Chris Giliberti & Justin McGoldrick from Gimlet Pictures

like
On this topic: (Other)
It’s a Bird, It’s a Plane, It’s… Oh Yep That’s a Plane
2021 Aston Martin Vantage Coupe Arrives With Manual Box 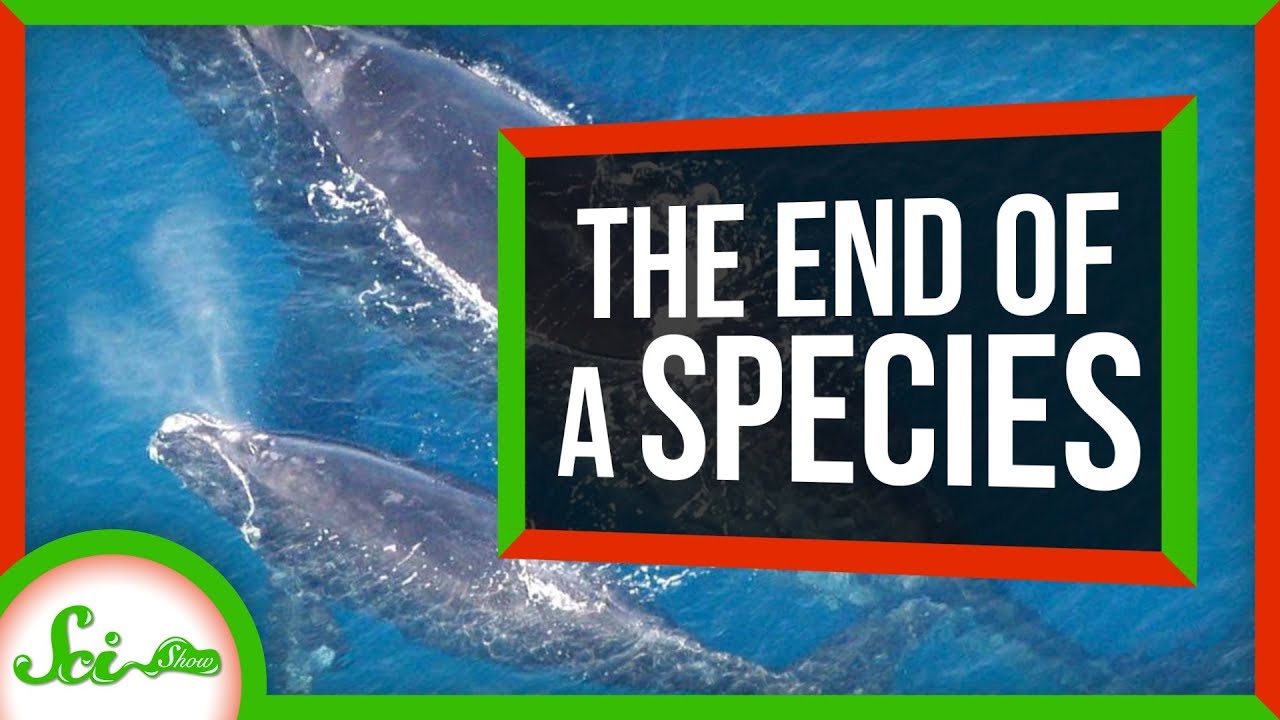 The Beginning of the End of North Atlantic Right Whales? | SciShow News

‘Monster Trucks’ review: “A good-natured adventure for all the family.”
Recent Posts