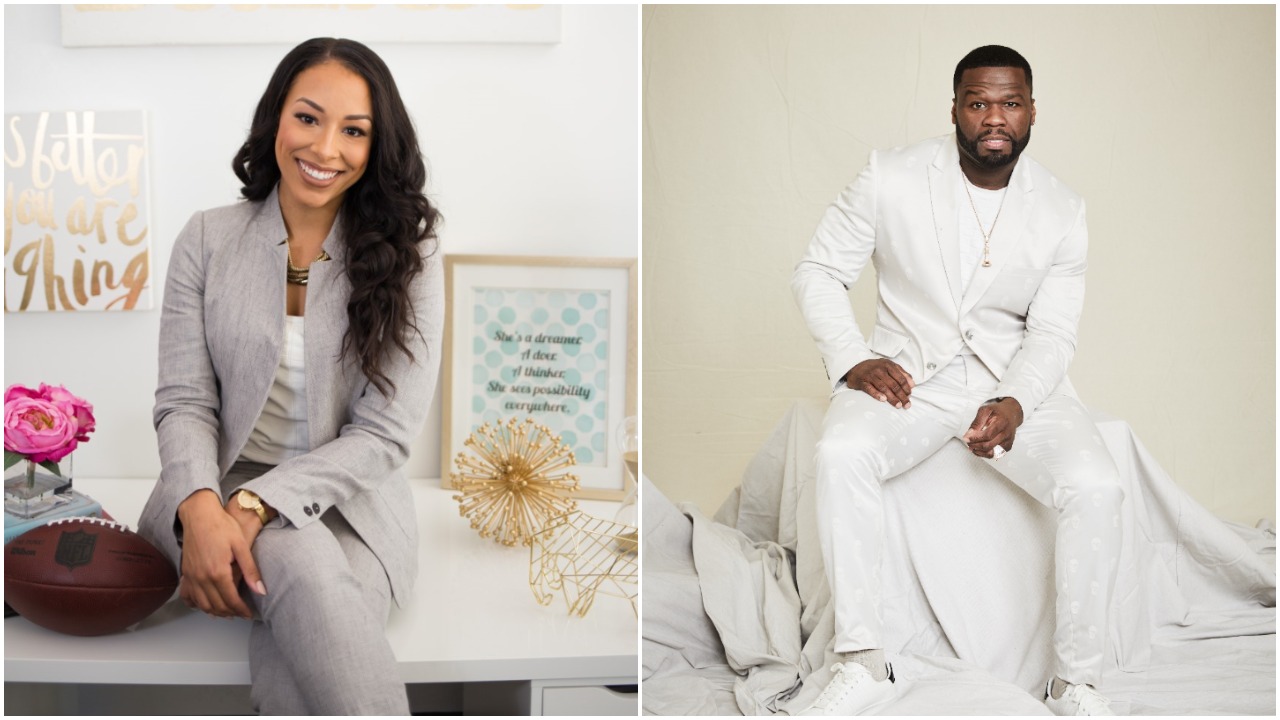 Starz is doubling down on shows with 50 Cent – developing two more scripted series with the rapper and Power co-creator.

The network has put into development a female sports agent drama, inspired by the life of Nicole Lynn, and a hip hop anthology series.

The untitled female sports agent drama comes from Raising Kanan and Snowfall writer Tash Grey, who will exec produce alongside Lynn. It follows the rise of a determined young, African-American woman as she breaks through and climbs to the top of the highly competitive and male dominated world of sports agents. It is inspired by Lynn, who became the first Black woman to represent a top 3 NFL draft pick.

Lynn represents NFL players, softball players, and music artists and has now represented back-to-back top 10 picks in the NFL. This year she received her certification for the NBA.

It is described as a “seasonal” anthology series that will explore the true stories in which iconic hip hop moments collided with the “sensational” and sometimes criminal events behind-the-scenes. Season one will follow the tension between 50 Cent and The Game, which pitted 50 Cent’s G-Unit against music impresario Jimmy Henchman, resulting in a murder-for-hire plot and Henchman serving a life sentence in prison.

Curtis “50 Cent” Jackson is represented by APA and attorneys Eric Feig and Stephen Savva. Anil Kurian will, in part, develop both projects on behalf of G-Unit Film & Television.

Tash Grey is repped by Adesuwa McCalla at Metamorphic Entertainment and Kaplan-Stahler. Abdul Williams is represented by Doug Johnson and Ava Greenfield at ICM, Jon Huddle at Fourth Wall Management, and attorney Bonnie Berry LaMon of B2L Entertainment Law. Nicole Lynn was represented in the deal by Elsa Ramo at Ramo Law.

like
On this topic: (Other)
A More Extreme Mercedes G-Class Is Coming Soon
Reinventing the Wheel: 5 Species That Roll