Stephen Colbert and CBS’ The Late Show returned from having Memorial Day week off, and the host was unhappy that President Donald Trump “has fled the country knowing we were back on the air.” But the famous “never Trumper” — as in never miss a chance to poke the POTUS — made a game of it.

Proceeding to play “Why in the World Is Donald Trump?” Colbert noted that the president was in London today and took a spot of tea with Prince Charles and wife Camilla. He imagined the leader of the free world going for a royal high five after proclaiming: “You’re that guy who tagged Princess Diana, right? Up top!”

Colbert also noted that Trump and Queen Elizabeth exchanged gifts today, with Her Royal Highness bestowing upon His Royal Hairness a first-edition copy of Winston Churchill’s World War II book. In his Trump voice, Colbert said: “Look, thank you so much, but don’t tell me how it ends, all right. I really like that German Charlie Chaplin who invented the high five.”

Watch the tweeted video below.

Meanwhile over on Comedy Central, The Daily Show host Trevor Noah did his own homage to the American president’s trip over the water hazard — er, pond. He too noted, with disdain: “That’s right, the Queen’s gift to Donald Trump was a book.” After a pause for the setup that itself is a punchline, he added, “Either she doesn’t know Trump or she’s trolling him.”

Noah pointed out the uselessness of gifting a book to this particular president. “It’s like giving Stevie Wonder a fish tank,”

Noah noted that the show also will check in on Day 2 of Trump’s state visit on Tuesday. “We’ll check in on how things go tomorrow after he meets with Prime Minister Theresa May and gives her an extra-special: a book about World War II.”

Here are the Colbert and Noah clips. Note in the latter the juxtaposed photos of Trump and potential incoming British PM Boris Johnson:

like
On this topic: (Other)
‘Happy!’ & ‘Deadly Class’ Canceled By Syfy
Genomics Has a Diversity Problem 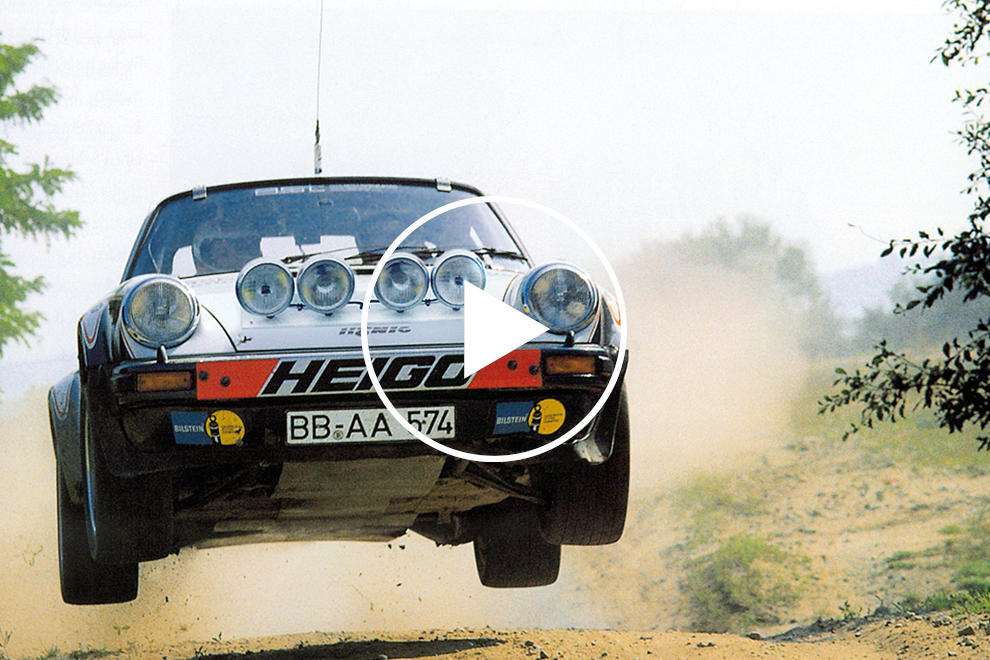 These Are Porsche’s Coolest Rally Cars Ever