Horror maestro Stephen King, clarifying his recent remarks that judging creative excellence should be blind to issues of diversity, writes in today’s Washington Post that whatever progress has been made in expanding the demographic makeup of Oscar voters is “not good enough.”

“Not even within shouting distance of good enough,” he writes.

The awards “game,” he later suggests, is “rigged in favor of the white folks.”

“The Academy of Motion Picture Arts and Sciences is trying — in a stumbling fashion far too slow for the Age of Apple and Facebook — to make changes,” King writes, later adding, “Give them credit for trying to catch up . . . but not too much credit.”

“Of the nine films nominated for Best Picture this year, the majority — The Irishman, Ford v Ferrari, 1917, Joker and Once Upon a Time in Hollywood — are what my sons call ‘man-fiction.’ There are fights, guns and many white faces.”

King’s WaPo column was prompted by his recent Twitter comment that he now says he “mistakenly thought was noncontroversial.” In that tweet, the author, commenting on the Academy Awards, said, “I would never consider diversity in matters of art. Only quality. It seems to me that to do otherwise would be wrong.”

“I also said, in essence, that those judging creative excellence should be blind to questions of race, gender or sexual orientation,” King writes today. “I did not say that was the case today, because nothing could be further from the truth.”

READ  At ‘O Minus-54,’ The Oscars Are Closer Than You Think

King described his “overall attitude” about “judgments of creative excellence should be blind. But that would be the case in a perfect world, one where the game isn’t rigged in favor of the white folks.”

Citing an expanded voting pool and modest increases in percentages of female and minority voters, King asks – and answers – “Has there been progress in the film community? Yes, some. I’m old enough to remember when there were only a handful of African American directors and about the only female director in Hollywood was Ida Lupino…”

Still, he writes, the largely white and male voting demo explains “why some talented artists are nominated and some – such as Greta Gerwig, who helmed the astoundingly good new version of Little Women — are not…”

King also writes that his earlier tweet was not meant to suggest “that films, novels, plays and music focusing on diversity and/or inequality cannot be works of creative genius. They can be, and often are. Ava DuVernay’s 2019 Netflix miniseries, When They See Us, about the wrongful convictions of the Central Park Five, is a splendid case in point.”

“Creative excellence comes from every walk, color, creed, gender and sexual orientation, and it’s made richer and bolder and more exciting by diversity, but it’s defined by being excellent,” King writes. “Judging anyone’s work by any other standard is insulting and — worse — it undermines those hard-won moments when excellence from a diverse source is rewarded (against, it seems, all the odds) by leaving such recognition vulnerable to being dismissed as politically correct.”

Also adding to issue, he writes, is the number of films in Oscar contention, about 60 this year.

“How many of the older, whiter contingent actually saw Harriet, about Harriet Tubman, or The Last Black Man in San Francisco? Just asking the question. If they did see all the films, were they moved by what they saw? Did they feel the catharsis that’s the basis of all that artists aspire to? Did they understand?”

King concedes that his perspective is uncontestedly “white, male, old and rich.”

“It would be absurd to dispute that and equally absurd to apologize for it. The first two traits are genetic, and the last two are the work of Time the Avenger.” The author, whose novel The Outsider has been adapted into a current HBO series, says he proud of the strong female characters he’s written, “from Carrie, a novel of female empowerment, more than 40 years ago, to Lisey’s Story, now in production as a limited series…”

like
On this topic: (Other)
Honda Readying Massive Fuel Cell Vehicle Education Campaign
Why These 7 Fish Are So U.G.L.Y. 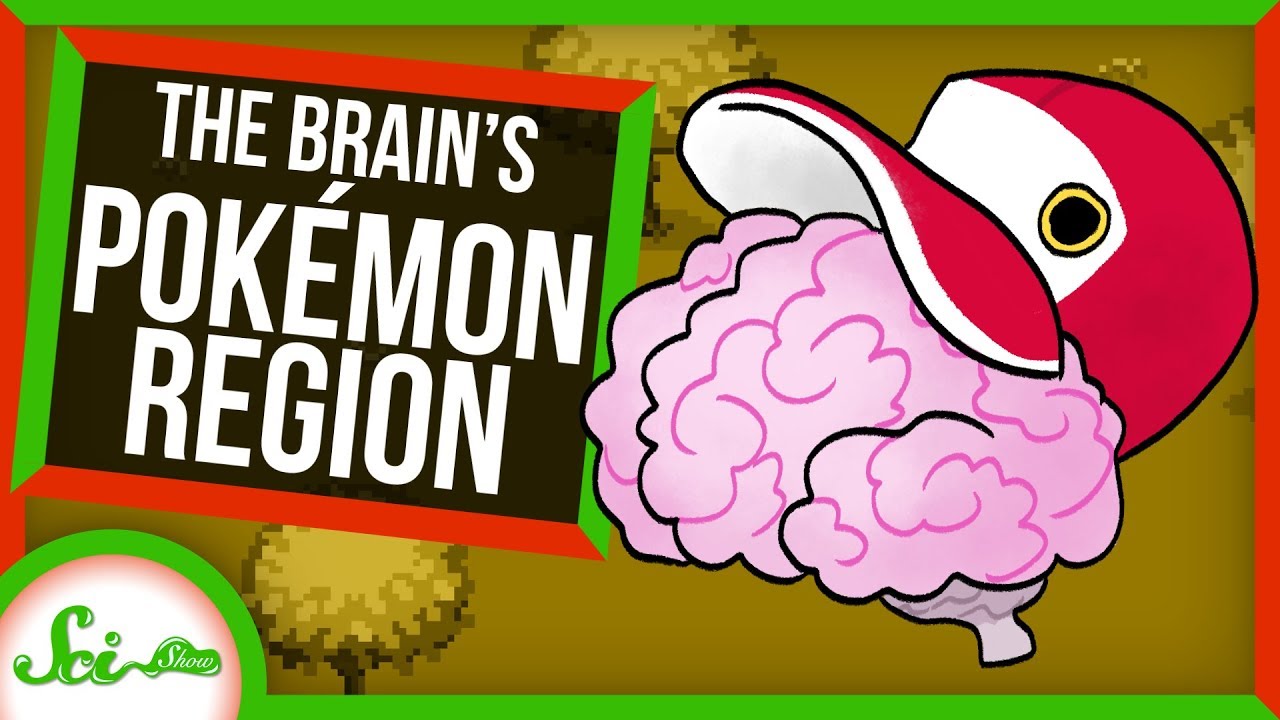 Your Brain Probably has a “Pokemon Region”