On July 8 the fire department, police, and the Dutch military teamed together to retrieve the car. The authorities were able to connect the Ferrari to the 1994 incident by matching its VIN number to the database of stolen cars. Any evidence that was in the car had long since been destroyed so there was no need for a criminal investigation, and the car was handed over to its legal owner, the insurer, and has since been sent to the scrap yard.

Lowie van DE Ooyevaar from said scrap yard told Top Gear The Netherlands that “There are still some useful parts, but most will only be for the hobbyist or for art. I have already received a number of requests from people who want to make a table with a glass plate, for example from the engine block or the rims.” What a tragedy.

like
On this topic: (Other)
This Sturgeon-Paddlefish Hybrid Shouldn’t Exist | SciShow News
Comcast And Sinclair Play Ball, Renewing Carriage Deal That Includes Chicago Sports Network On Day Of Cubs Opener 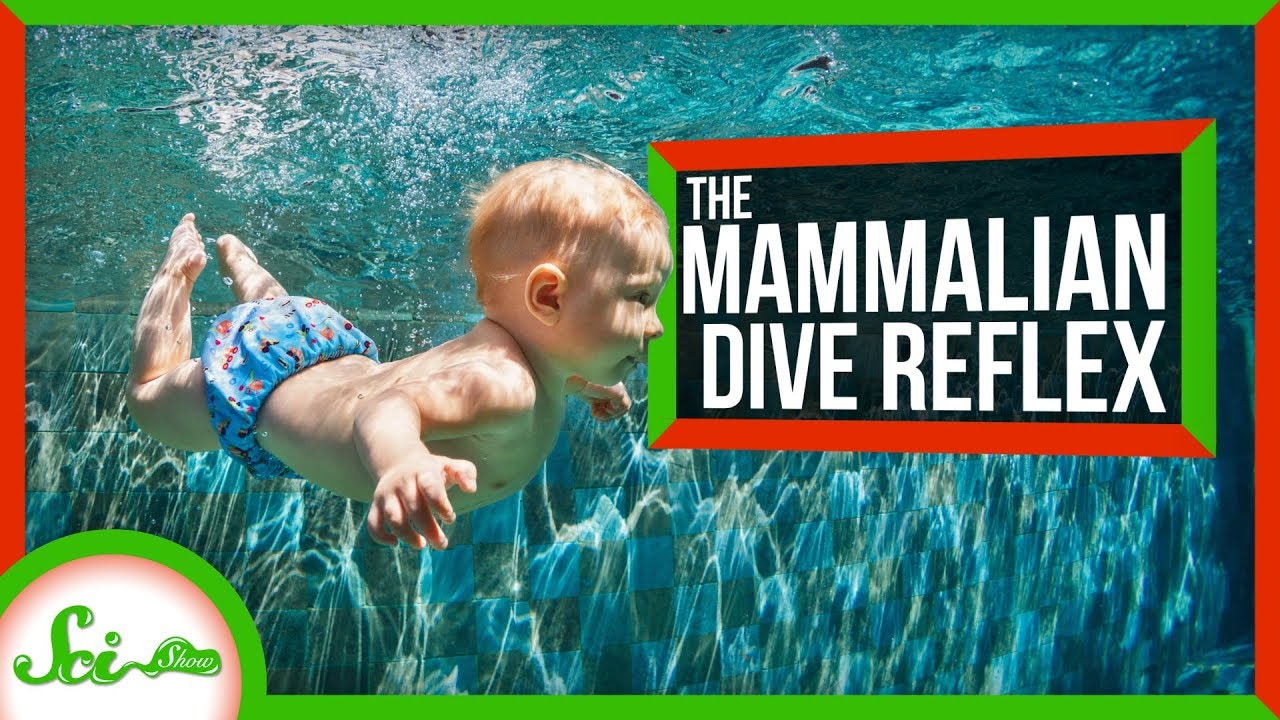 Why Is Being Underwater So Peaceful?