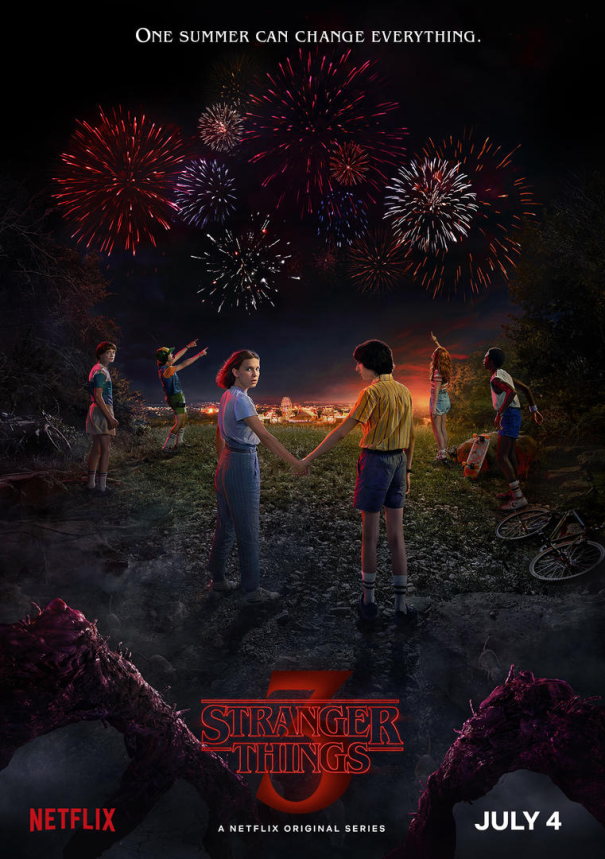 There are going to be plenty of fireworks for the third season of Stranger Things. The popular nostalgia-drenched Netflix series is set to premiere on Independence Day, July 4, 2019 — and they made the announcement through an appropriate — and creepy — New Year’s Eve countdown video from 1985.

True to the Stranger Things brand, the video above is filled with VHS tape tracking lines and warped audio. From Hawkins, Indiana’s local station 5 WIYZ and brought to you by Starcourt Mall, the video is footage of the final moments of Dick Clark’s New Year’s Rockin’ Eve as we watch the “big apple” drop to ring in 1985. However, it wouldn’t be Stranger Things without something strange happening. As the countdown begins, the video is interrupted with DOS-based, technological glitches before creepily ending on off-the-air color bars before announcing the premiere date. We are sure there are tons of Easter eggs in the video and superfans are probably already picking the video apart to figure out what it all means for season three.

This is the second teaser for season 3. Earlier in December, Netflix released a separate teaser trailer that revealed the titles of the episodes for the forthcoming season: “Suzie, Do You Copy?”, “The Mall Rats”, “The Case of the Missing Lifeguard”, “The Sauna Test”, “The Source”, “The Birthday”, “The Bite”, and “The Battle of Starcourt”. They tell us absolutely nothing, but it builds excitement nonetheless.

Netflix also released a new poster for Stranger Things season 3 which features the caption “One summer can change everything” — which confirms that season 3 will be taking place in the summer of 1985.  It shows our favorite ragtag group of adolescents admiring fireworks (it’s the 4th of July, so that makes sense) with Eleven and Will looking back at us to let us know something is wrong — and with some sort of creature in the forefront, it seems like the Upside Down is back to haunt everyone. Check it out below.

like
On this topic: (Other)
The Science of Happiness!
Is Sitting up Straight Actually Good Posture?

AP Interview: Gorbachev says US was short-sighted on Soviets 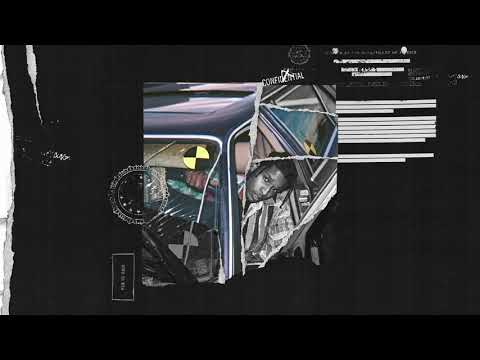 A$AP Rocky – [From Judas And the Black Messiah: The Inspired Album]