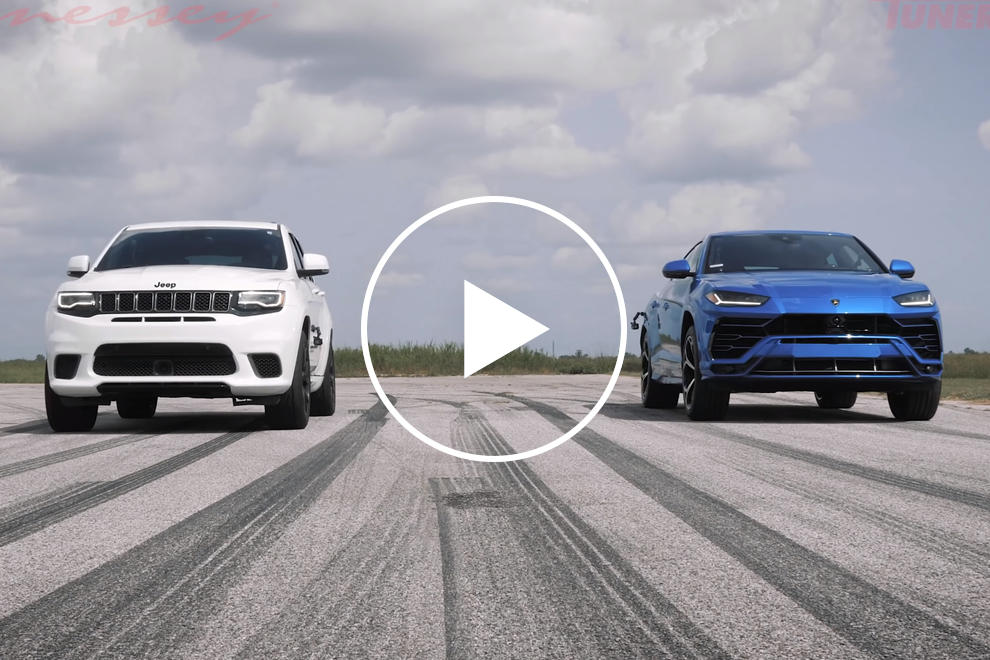 In the video, we can see the two cars lining up for the first race. As they set off, there’s no hint of tire squeal from either of the cars and a few feet in you can clearly see the Trackhawk take the lead. The Jeep manages to maintain a car length on the Lambo up until fourth gear at around 110 mph, but after that, the Urus starts to pull on the big American. By fith gear, the Lambo starts sailing past the Jeep at a speed of 130 mph.

The second run shows that driver input plays a big role in deciding the race. The Urus manages to stick with the Trackhawk from the line, and the race is once again a close call up until fourth gear, where the Italian starts pulling, but not by much. So it looks like it boils down to reaction times.

like
On this topic: (Other)
What Does an Asymptomatic COVID-19 Infection Look Like?
International Insider: ‘War Of The Worlds’ Leads Drama Restarts; UK Studio Space Race; Johnny Depp Trial 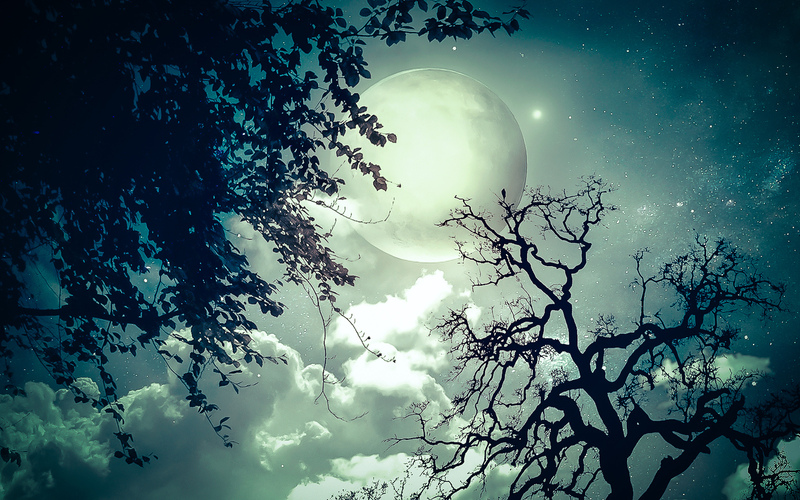