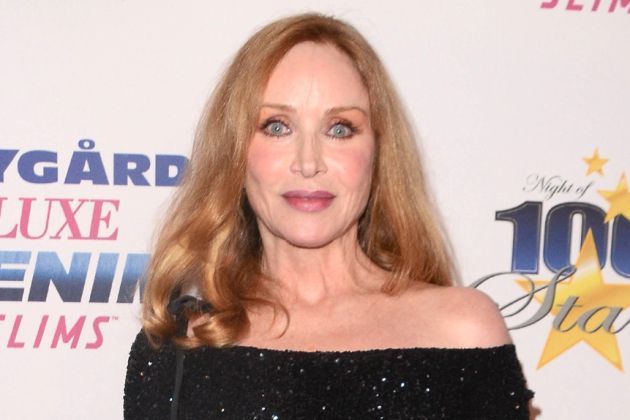 Star of That ’70s Show, A View to a Kill, and Charlie’s Angels star Tanya Roberts died from unknown causes on Sunday. She was 65.

According to TMZ, Roberts’ rep said that the actress collapsed at home after she walked her dogs on December 24. She was brought to the hospital and placed on a ventilator but did not recover.

Born in New York City on October 15, 1955, Roberts started her career as a model for various ads. She appeared in various off-Broadway productions before heading to Hollywood.

She appeared in various TV pilots, series and cult films before going on to star in the fifth season of ABC’s Charlies Angels. She joined Cheryl Ladd and Jacyln Smith as Julie Rogers, a character that replaced Shelley Hack’s Tiffany Welles. Roberts then starred in the film The Beastmaster and other projects before landing the role as Bond girl Stacey Sutton in A View To A Kill in 1985.

Roberts is best known as Midge Pinciotti, the mother of Donna Pinciotti played by Laura Prepon. She appeared in the Fox comedy from 1998-2004 but left to take care for her sick husband. Her TV credits also include The Love Boat, Fantasy Island, Jack and Mike, L.A. Law, Tales From the Crypt, Diagnosis Murder and 2005’s Barbershop, which was her last role. 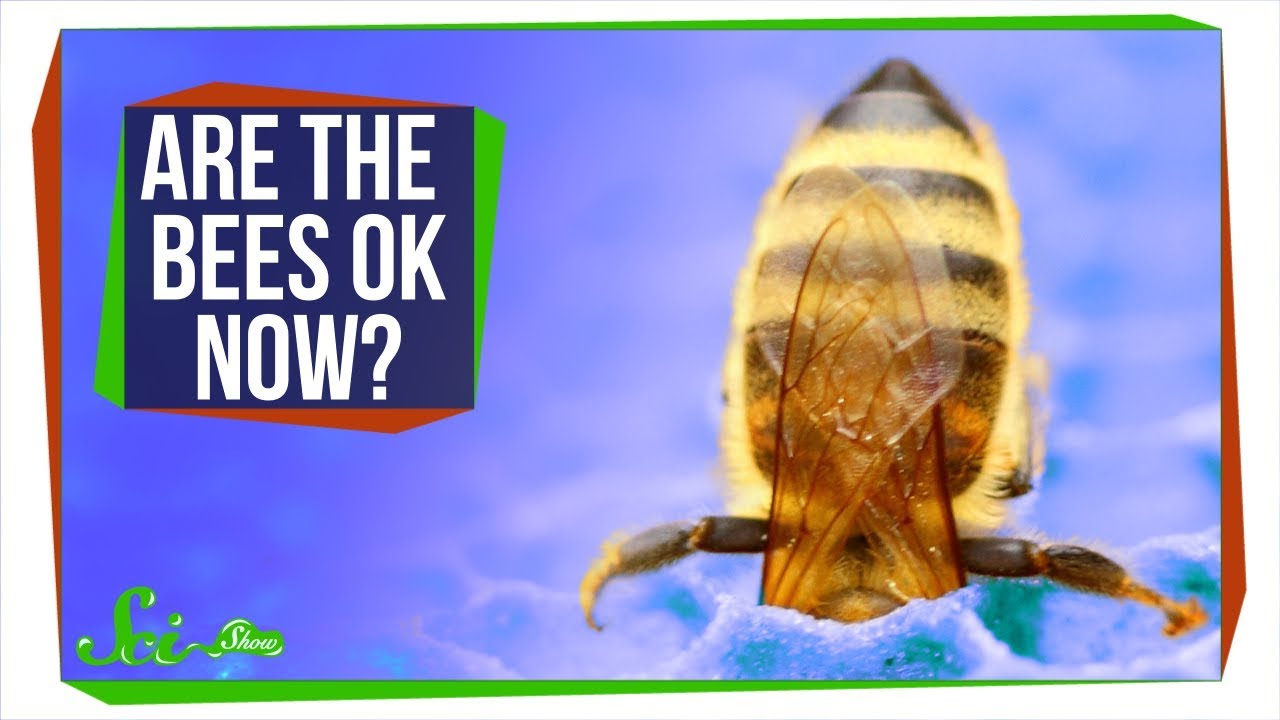 Are the Bees Okay Now? 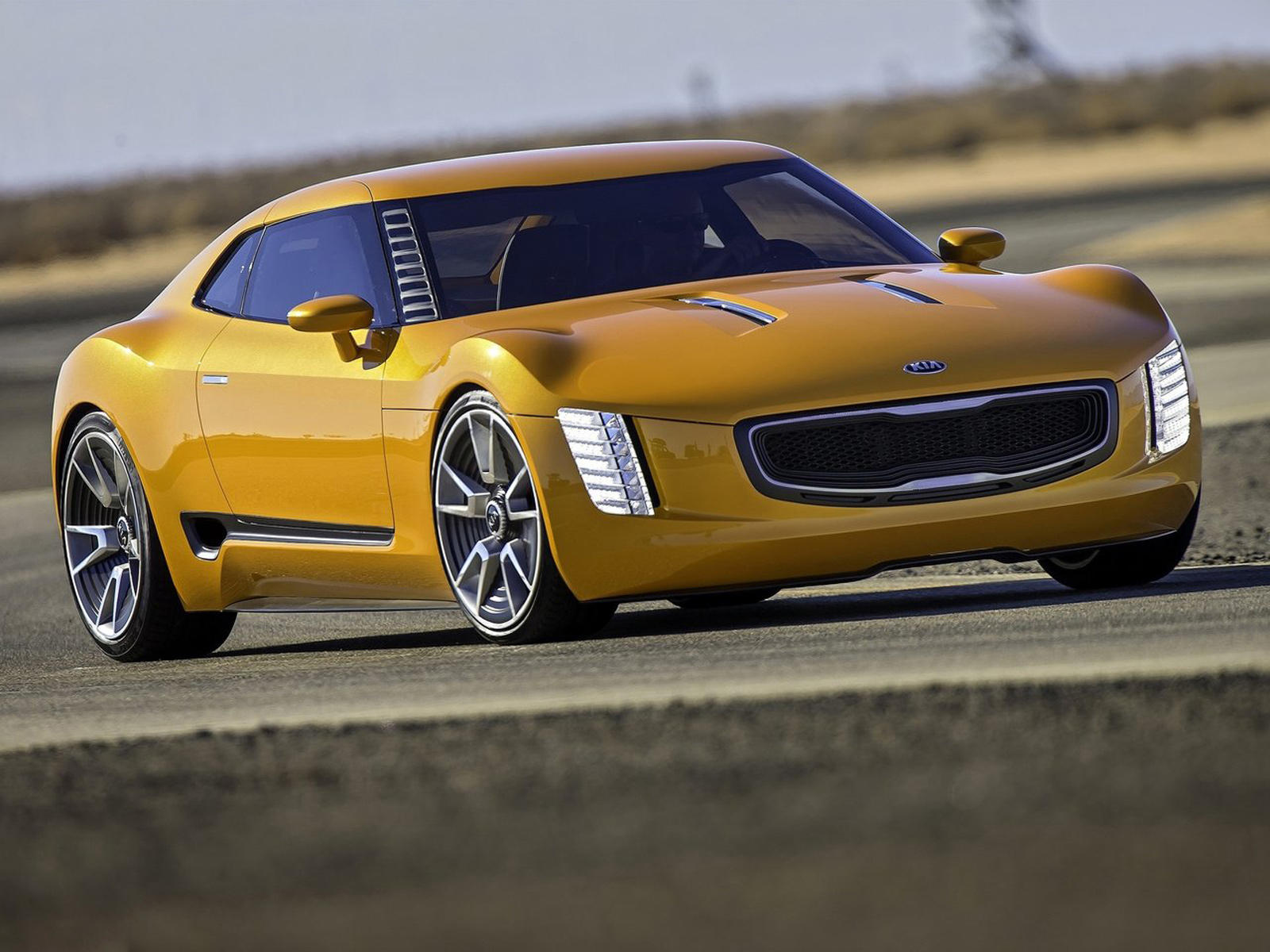