Teen Mom personality Amber Portwood was arrested Friday in Indiana, and charged with domestic battery for allegedly assaulting her boyfriend, Andrew Glennon, while he was holding their child.

The Indianapolis Metropolitan Police Department was called to a residence, and subsequently took the reality TV star into custody.

“Just after 3:00 a.m., on 7.5.2019, officers were called to [address] reference a disturbance. Officers spoke to the male victim who stated his live-in-girlfriend and he were having a disagreement,” the IMPD said in a statement obtained by Deadline. “During which time the female, later identified as Amber Portwood assaulted him, while he was holding their one-year-old child.”

Officers spoke with Glennon and Portwood, 29, before making an arrest. It’s unclear if she remains in custody.

Police said the case will be reviewed by the Marion County Prosecutor’s Office. The Indiana Department of Child Services has also been notified.

Portwood previously served 17 months for domestic violence after a 2010 fight with ex, Gary Shirley. The pair share a 10-year-old daughter named Leah. The two originally appeared together on MTV’s 16 and Pregnant and Teen Mom before breaking up. Portwood is currently featured on Teen Mom OG.

After her previous arrest, former boyfriend and fiance, Shirley was granted full custody of Leah.

Upon hearing about Portwood’s latest brush with the law, Shirley took to Twitter Friday to wish her the best.

“My prayers are with @AmberLPortwood, Andrew, & most importantly baby James. Idk any of the particulars, however I’m thinking of them. And for all the questions and concerns Leah was/is currently camping with her best friend,” he tweeted.

What do dreams about inside mean? 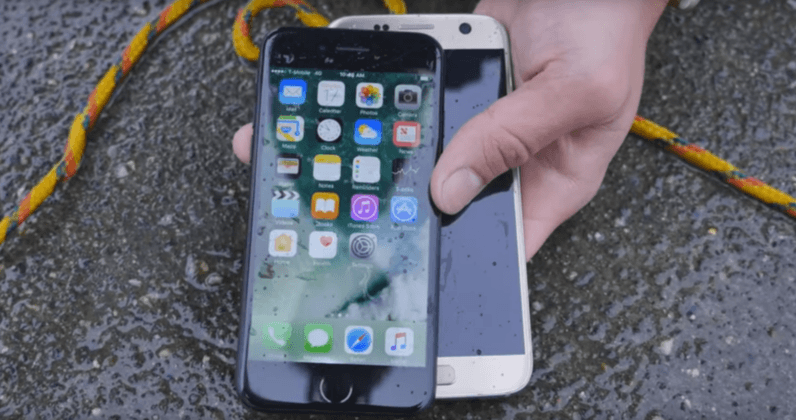 Watch: The Samsung Galaxy S7 will drown before Apple’s iPhone 7