The controversy snowballed over the last couple of days, with more women coming forward, sharing their stories on Twitter, including screen shots of what they say were inappropriate messages from Anvar. None of the alleged sexual assault incidents happened on the set of the sci-fi series, which was picked up by Amazon after its cancelation by Syfy, with multiple cases involving fan conventions.

Daniel Abraham, one of the co-authors of The Expanse book series, which the TV show is based on, revealed that after they found out that a cast member had been accused of sexual misconduct, they “immediately passed these serious accusations onto the studio, Alcon. Alcon has engaged an independent firm to investigate this matter and takes these allegations very seriously.”

The account of James S. A. Corey, the pen name authors Abraham and Ty Franck use for The Expanse series, also tweeted news of the investigation, thanking the women who spoke up.

Alcon confirmed to Deadline that the company very recently became aware of the allegations and immediately hired an independent investigator, declining comment on an ongoing investigation. A rep for Anvar has not responded to an email seeking comment.

The accusations against Anvar gained visibility in a Reddit thread which aggregated all claims, and also featured Abraham and Corey’s tweets and reactions from Expanse cast members.  That includes Dominique Tipper, whose statement was posted through the Corey’s account, Steven Strait and Wes Chatham.

After three seasons on Syfy, The Expanse was picked up by Amazon. Its fourth season was released on the streamer last December. The series has been renewed for a fifth season.

Jamie Dornan set for ‘Robin Hood Origins’ as Will Scarlett 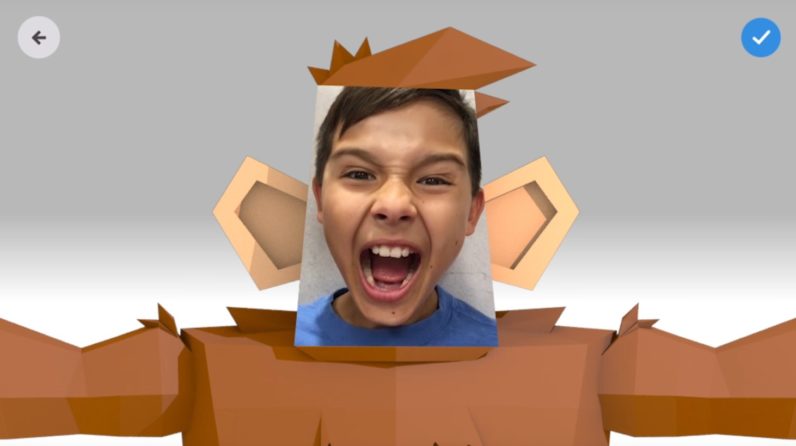