“After We Fell” is the most popular movie on Netflix, according to the streaming service’s public ranking system.

This drama is the third installment in the “After” series, adapted from Anna Todd’s bestselling young adult novels. “After We Fell” ― which continues the story of protagonists Tessa and Hardin’s teen romance ― was filmed back to back with the next movie in the series, “After Ever After.”

Second in the ranking is “Brazen,” which premiered on Netflix on Jan. 13 to mostly negative reviews. Based on Nora Roberts’ novel “Brazen Virtue,” the thriller stars Alyssa Milano as a mystery writer who teams up with a detective to solve her sister’s murder.

Other notable films that are trending at the moment include “The Colony,” a 2021 sci-fi film about a female astronaut stranded on a post-apocalyptic Earth in the not-so distant future, and “The God Committee,” a medical drama centered around the moral challenges in organ transplant systems.

For lighter fare, there’s the family-friendly movie “Riverdance: The Animated Adventure,” which features the voices of some notable Irish actors like Pierce Brosnan and Brendan Gleeson.

Read on for the full list of the top 10 movies. And if you want to stay informed about everything joining Netflix each week, subscribe to the Streamline newsletter. 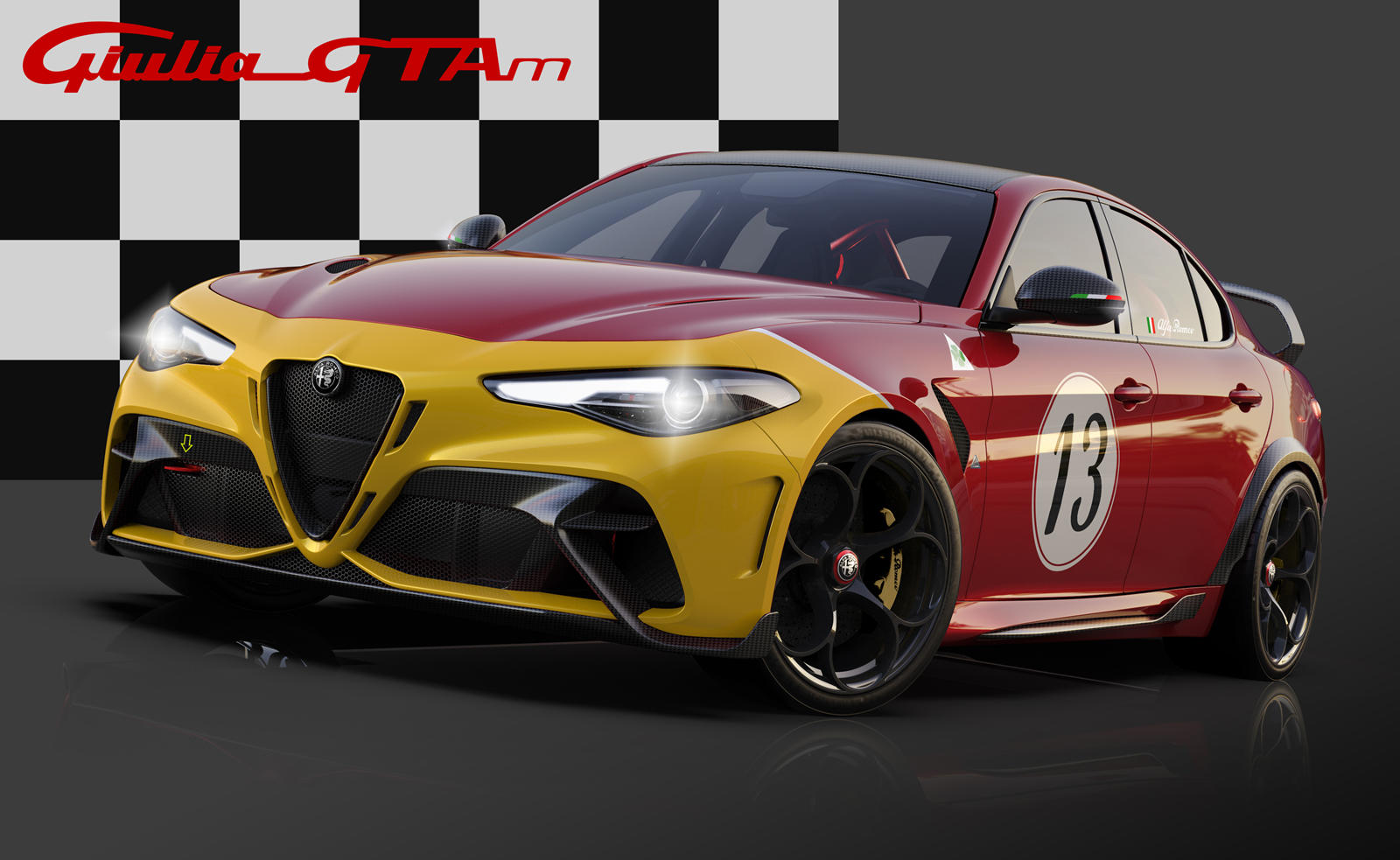 Alfa Romeo Giulia GTA Is Priced Like An Italian Supercar