‘The Salisbury Poisonings’ Ratings: BBC One Drama Proves To Be A Big Hit With British Viewers

BBC One’s miniseries on the nerve agent attack on former double agent spy Sergei Skripal has become the highest-rated new drama launch of the year in the UK.

Produced by Fremantle-backed Dancing Ledge Productions, The Salisbury Poisonings was watched by 7.2M viewers over the 9PM hour, according to BARB figures supplied by overnights.tv.

This put it ahead of other major premieres this year, including ITV and AMC’s Quiz, and meant it matched the launch of His Dark Materials last November, which was the biggest new drama launch on British TV in more than five years.

The Salisbury Poisonings — which is yet to find a home in the U.S. — was the most-watched show of the day and was more than 3M viewers ahead of what a show would usually expect to achieve in the Sunday 9PM slot on BBC One.

The three-part series follows the fallout from the nerve agent attack in Salisbury from the perspective of local heroes, who managed and were victims of the poisoning, which became a story of international significance.

It was written by former BBC journalists Declan Lawn and Adam Patterson, who spent a year in Salisbury exhaustively researching their script through extensive interviews with those involved in the incident. Anne-Marie Duff, MyAnna Buring and Rafe Spall are among the cast.

READ  Internet Can’t Stop Laughing At Epic Photoshop Fails By World Famous Photographer – Can You Spot Them All?

like
On this topic: (Other)
2,000 Cars Melting In Cargo Ship Blaze That Started A Week Ago
Atavisms: 4 Lost Traits That Returned 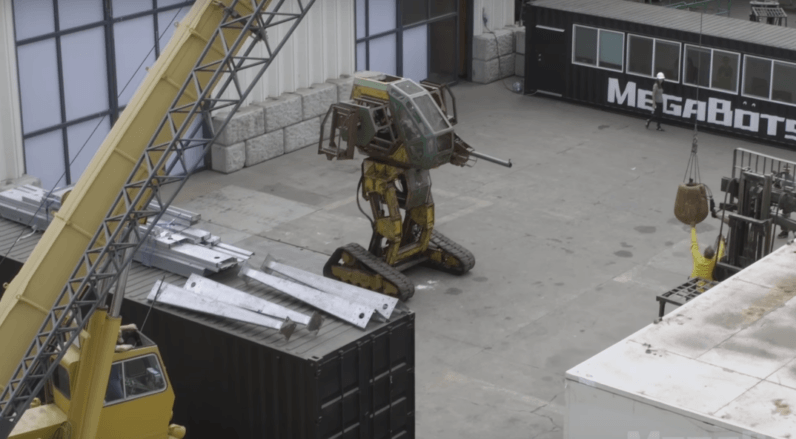