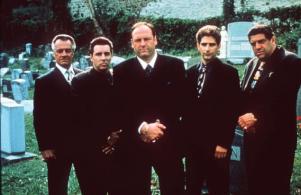 In the week that The Sopranos celebrates the 20th anniversary of the launch of the groundbreaking HBO series, David Chase has given Deadline a bit of clarity on the prequel feature film The Many Saints of Newark that he wrote with Sopranos alum Lawrence Konner. Chase confirms that a young Tony Soprano will be part of the tapestry of the period film.

As Deadline was first to reveal last March, the film will be made by New Line and Warner Bros. As was the case with the show, Chase is clearly the guiding creative influence. That included setting director Alan Taylor, who helmed nine episodes of the show, and Alessandro Nivola to play Dickie Moltisanti. He was the father of Tony Soprano’s future protégé Christopher and a mob soldier who died in the ’70s at the hands of a crooked cop whom Christopher (Michael Imperioli) would later murder on the day of his retirement from the police force. That character will provide an entry point into a look at the mob’s origins in the turbulence of racial tensions between African Americans and Italian Americans in Newark, New Jersey at that time.

Chase spoke to Deadline as part of an oral history on the series that will run Wednesday. Chase and many of the cast will gather for The Sopranos Film Festival, which kicks off Wednesday with five days of live events and airings of classic episodes at the IFC Center, presented by the Split Screens festival.

READ  Stanley Donen Appreciation: From ‘Singin’ In The Rain’ To ‘Two For The Road’ A Dazzling Cinematic Legacy – Hammond

It harkens back to The Sopranos early episodes, when Soprano had his first sessions with psychiatrist Janice Melfi and lamented how organized crime had changed for the worse, and that he’d missed the good all days. It wasn’t all great, though.

“The movie will deal with the tensions between the blacks and whites at the time, and Tony Soprano will be part of this, but as a kid,” Chase said.

Chase could have at any time done a sequel film, but for many years was content for the legacy of the series to speak for it. The sequel became impossible when its iconic star James Gandolfini died in 2013. The prequel seemed a new way to further explore the subculture and the origins of Ganfolfini’s iconic mobster, raised by tough guy father and mob soldier Johnny Soprano and Livia, his moody and nagging mother personified in later years by the late Nancy Marchand. The combination of those parents led to Soprano’s panic attacks that became a continuing narrative in the series and humanized Soprano.

“I was against [the movie] for a long time and I’m still very worried about it, but I became interested in Newark, where my parents came from, and where the riots took place,” he said. “I was living in suburban New Jersey at the time that happened, and my girlfriend was working in downtown Newark. I was just interested in the whole Newark riot thing. I started thinking about those events and organized crime, and I just got interested in mixing those two elements.”

Chase acknowledged there was also the opportunity to explore the period that Tony Soprano glorified in the show’s early episodes.

“It is going to depict when it was good,” he said. “The mafia was very polished at that time, how they dressed and what they did,” he said. “Those traditions were followed more loosely in the series. These weren’t guys who wore tracksuits, back then.”

Chase understands that the movie will be running up against the memory of the original series, which I bada binged through the holidays and which holds up remarkably well.

“Yeah, I feel they’re out there with shotguns, just waiting,” he said.

The movie is casting up right now for production this year.

The Keys To Success For Female Race Drivers 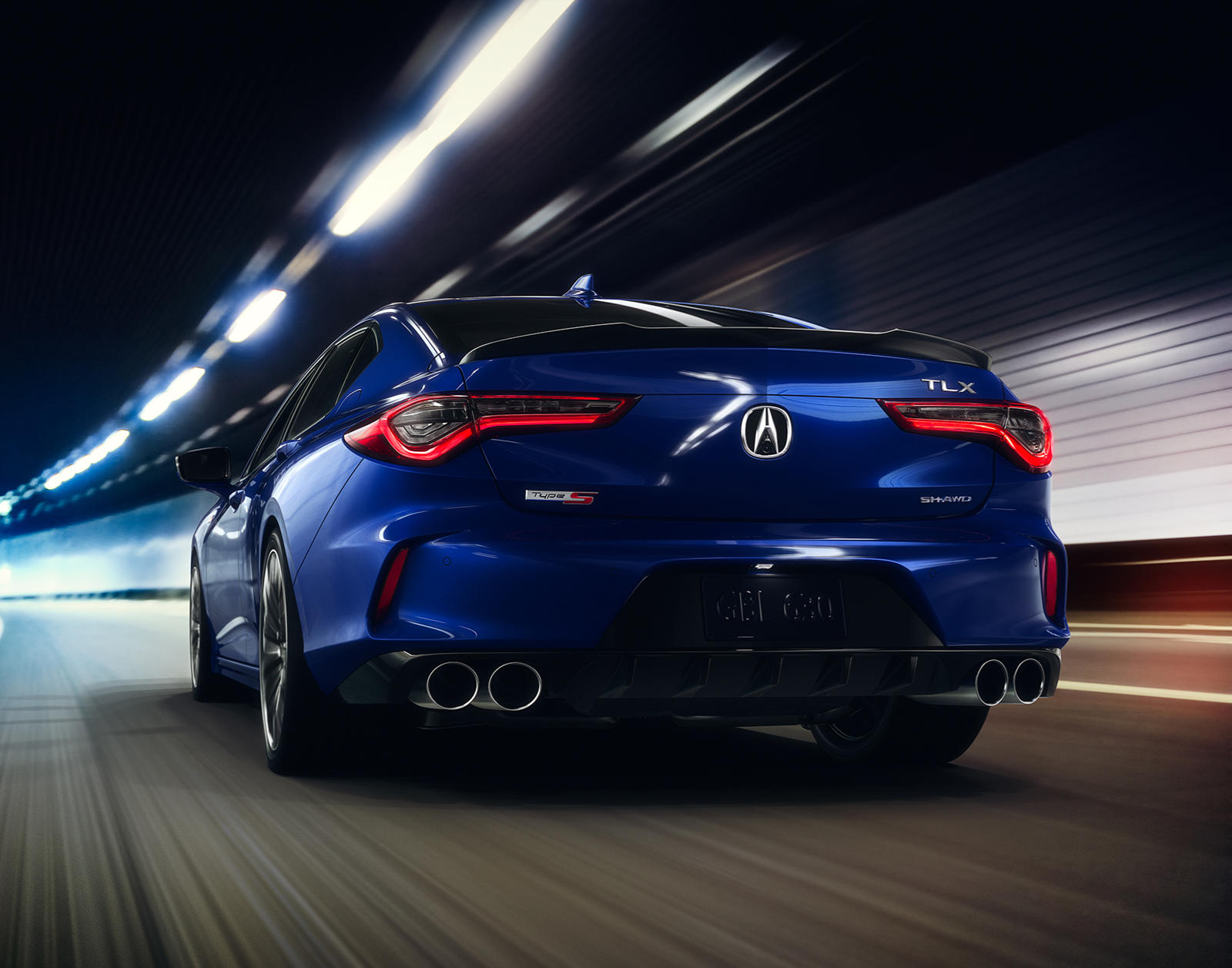 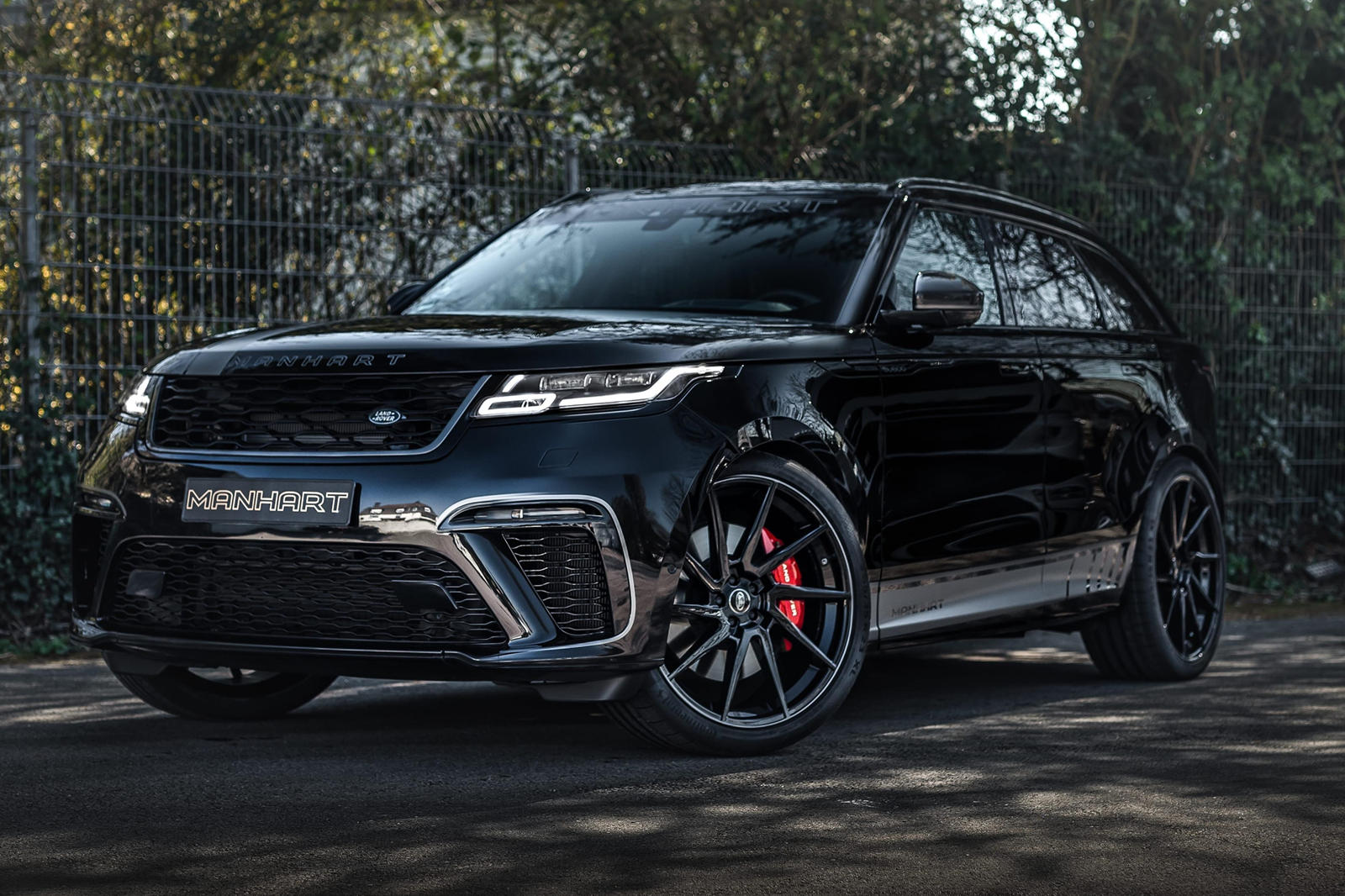