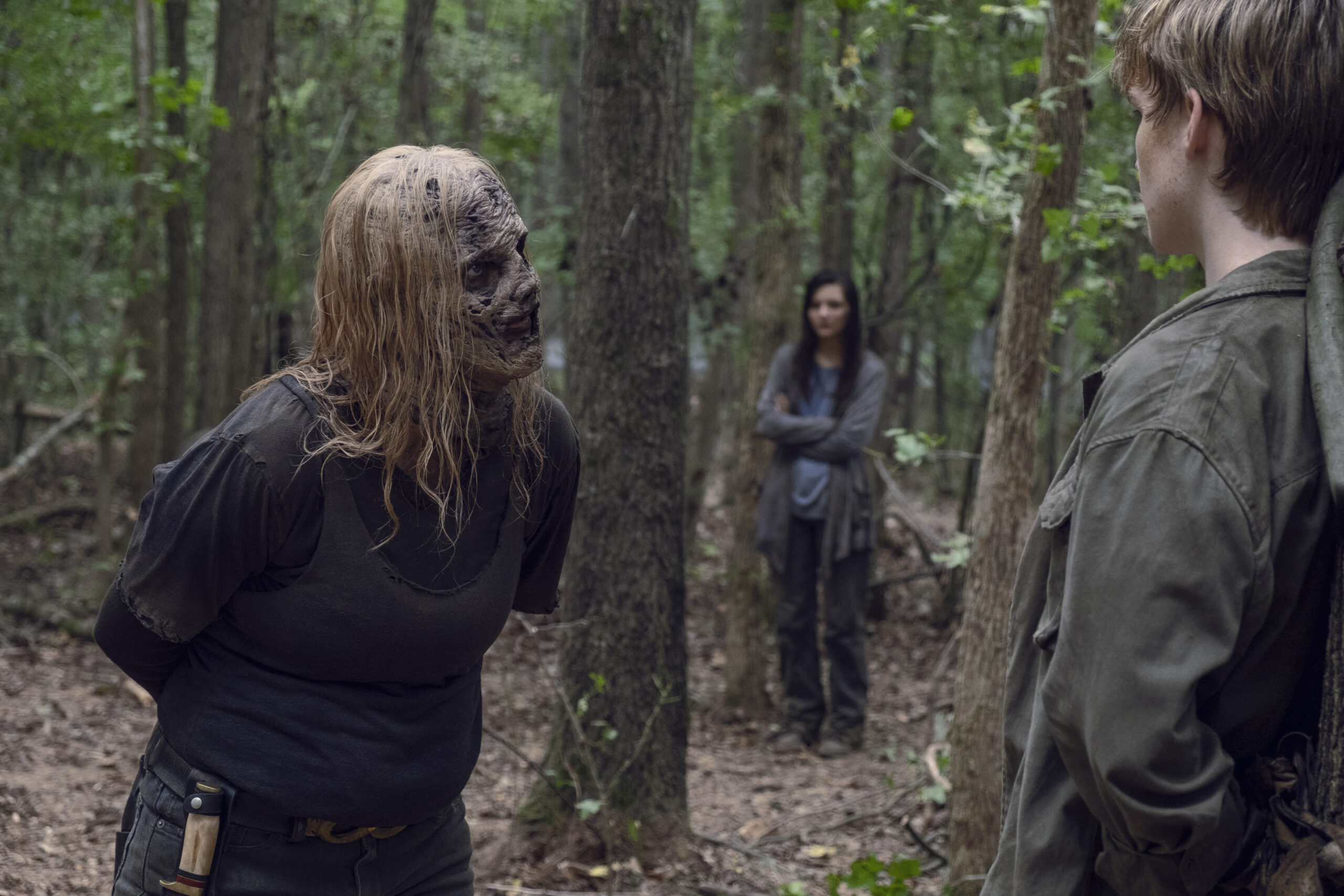 AMC and Amazon’s ad-supported streaming service IMDb TV have entered into a partnership for six linear AMC-derived channels, one of the first of which will be The Walking Dead Universe Experience.

The curated channel targets fans of The Walking Dead with select full episodes of the original series, which just announced its zombie-stagger into the sunset. It will also feature Fear the Walking Dead, Ride with Norman Reedus, Friday Night in with the Morgans, and other related programming. A press release about the channel says it also has “never-before-seen behind the scenes footage, bonus content, original digital series, cast interviews and fan favorite episodes.”

Along with the Walking Dead channel, IMDb is also launching AMC: Presents, which highlights the flagship network’s series like Turn: Washington’s Spies, Halt and Catch Fire, Rectify, Making of the Mob, Into the Badlands. It also features movies and unscripted originals.

Four other channels stemming from AMC Networks programming are slated to stream on IMDb in the coming months: Absolute Reality by WE tv, Rush by AMC, IFC Films Picks, and Slightly Off by IFC.

In an offering akin to those of Pluto TV, Peacock or the Roku Channel, IMDb TV this year began offering free, linear channels in a setup similar to that of standard television. (AMC Networks and Pluto teamed recently on similar customized channel offerings.)

The IMDb “Watch Live” lineup, which has half the ad load of traditional linear TV, now features more than 20 channels in addition to IMDb’s on-demand library. One of the biggest players in ad-supported streaming, the Amazon outlet recently became the U.S. streaming home of Mad Men, which left Netflix after a long run.

IMDb TV is available on Amazon’s Fire TV and a free channel within the Prime Video and IMDb apps across hundreds of devices. It also runs on the IMDb website.

like
On this topic: (Other)
The Lamborghini Aventador Just Set A New Record
Why Are Plants Green Instead of Black?

Sikh Man Says He Was The Victim of a Hate Crime 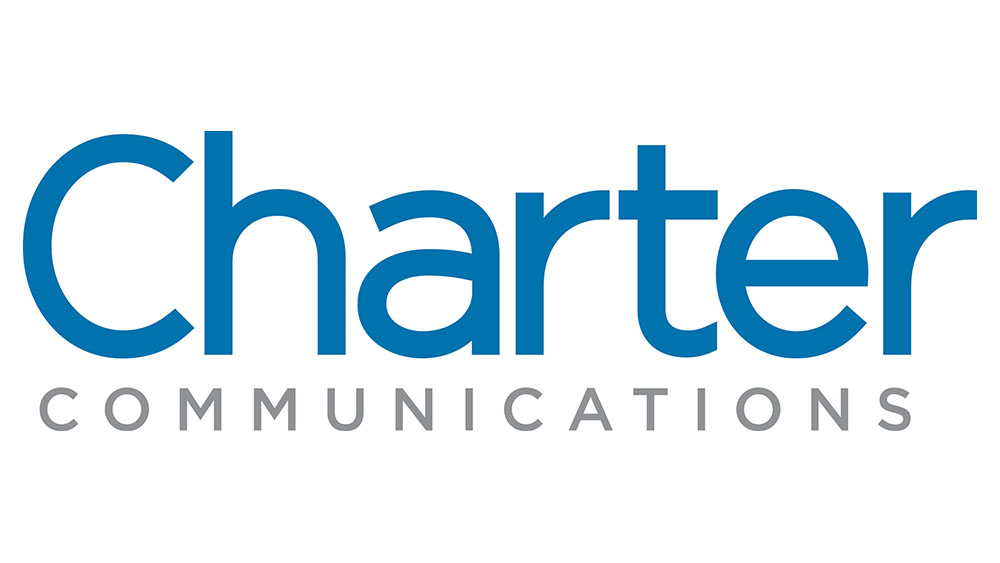