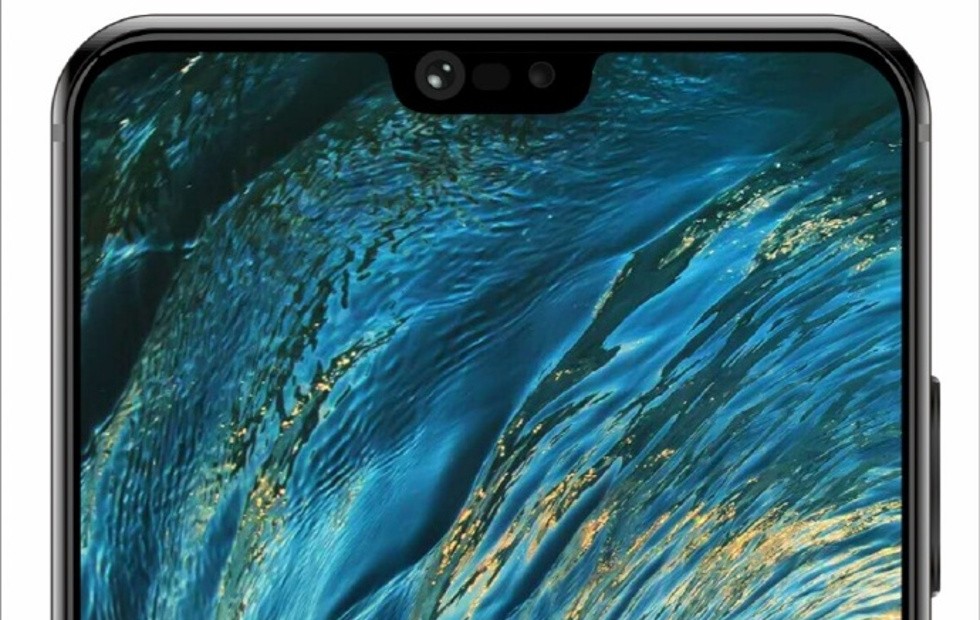 Huawei declared war to Apple a long time ago, and the company doesn’t miss any occasion to compare its devices to iPhones, always claiming Cupertino’s latest models don’t stand a chance in this battle.

But every once in a while, what Huawei does is actually use some of Apple’s ideas for features that end up being used on its own models. And the next in queue appears to be the notch.

A leaked set of press renders claim to show the upcoming P20 and P20 Plus or Pro that should launch in just a few months.

The most striking change is the addition of an iPhone X-like notch, though at first glance, it appears to be significantly smaller than Apple’s. At the same time, it also features a huge front-facing camera, possibly for powering facial recognition or any other features like animated emoji.

The standard P20 appears to come with what’s already considered an obsolete design, with a home button at the bottom of the screen, very likely to feature a fingerprint sensor as well. Side bezels are nearly invisible though.

The bigger P20 Plus or Pro, whatever it’ll be called, could come with an edge-to-edge screen without a home button on the front, so the fingerprint sensor is most likely placed on the back of the phone. Bezels are thus smaller and it probably uses an 18:9 display.

How the notch will be implemented into the Android experience still remains to be seen, but Google itself is very keen on adding support for such a feature in its operating system. The next version of Android, codenamed Android P, is likely to add support for notch in order to power devices that could follow in on Apple’s footsteps.

Huawei’s new models, however, are likely to debut in the spring, so Android P won’t be ready till then, which the Chinese phone maker has to turn to some software tweaks of its own to neatly implement the notch in the Android Oreo world.

like
On this topic: (Articles (En))
Photographer Gets Accused Of Racism After His Perfect Black Model ‘Shudu’ Gets Instagram Famous
Internet Can’t Stop Laughing At Brits Who Are In Absolute Chaos Because Of A Little Snow 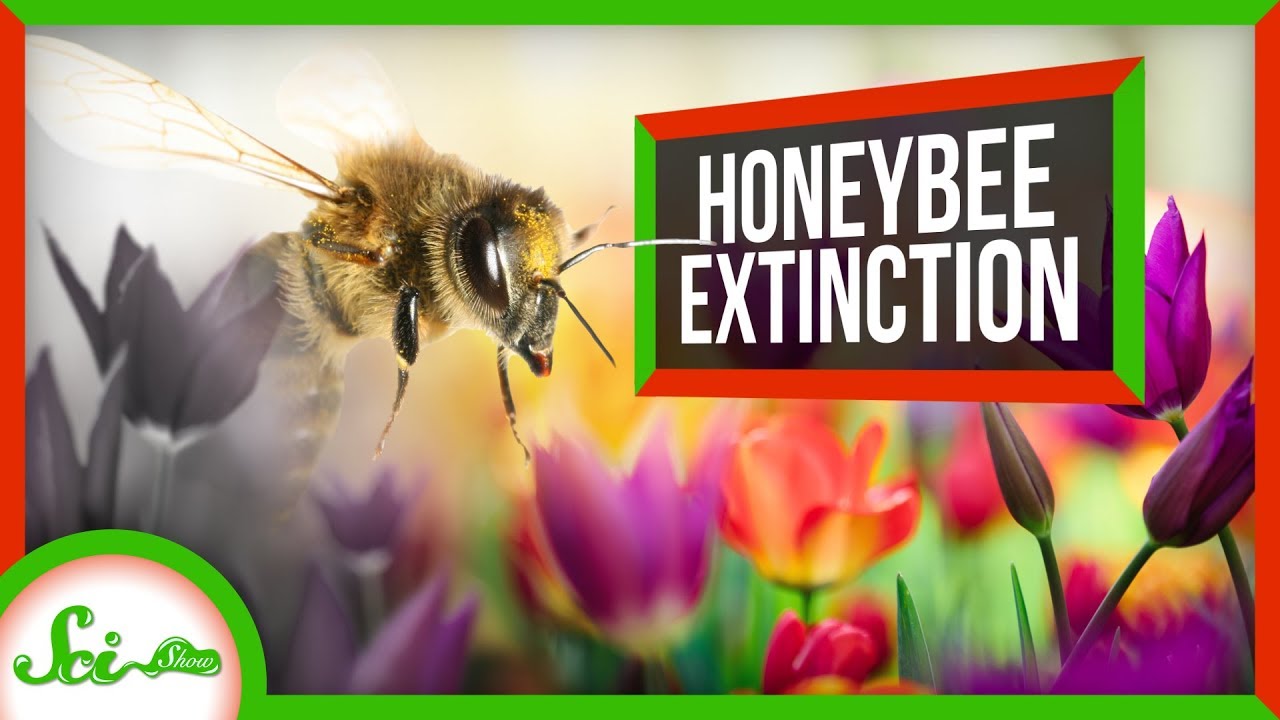 What Would Happen if Honeybees Went Extinct? 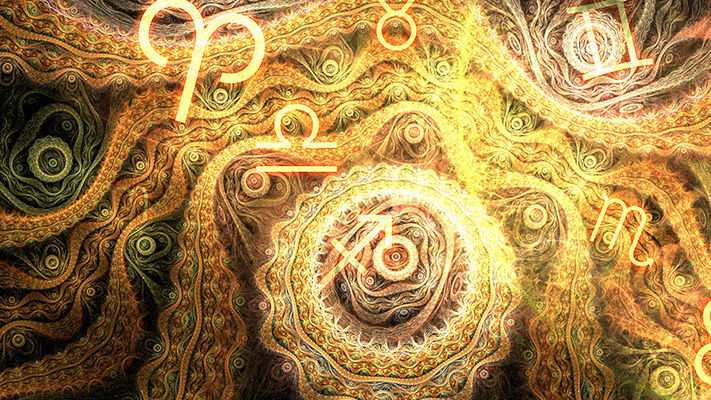 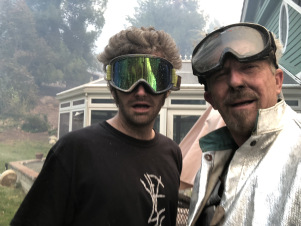