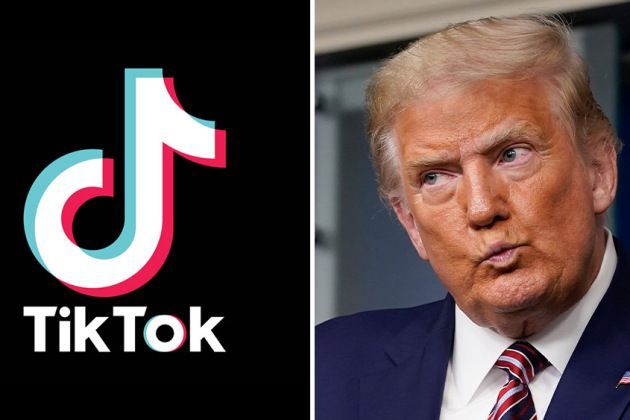 The Trump administration said that it won’t implement an order that would have prohibited companies like Apple and Google from offering the TikTok app, shutting down its use in the U.S.

The Commerce Department said in a notice to the Federal Register that the order would “not go into effect, pending further legal developments.” Late last month, a federal judge in Philadelphia granted a preliminary injunction that halted the restrictions from taking effect on Thursday.

“The Department is complying with the terms of this order,” the Commerce Department said in the notice.

The legal action was brought by individuals who use the TikTok app for their businesses. The Trump administration is appealing the ruling.

TikTok parent ByteDance, meanwhile, is seeking its own court order to block the Trump Administration efforts that ultimately would force it to sell the popular app. There was much hype earlier this fall to sell TikTok’s U.S. operations to Oracle and Walmart, but that deal was never completed.

The U.S. Court of Appeals in the D.C. Circuit has set oral arguments for next month.

The Trump administration argued that the Chinese owned TikTok poses a national security threat. Its order also would have prohibited internet hosting services from enabling the TikTok mobile application.

like
On this topic: (Other)
Get Ready For A Hyundai Electric Onslaught
Tesla Finally Admits Something It Should Have Long Ago