Lena Dunham directs the Medieval comedic drama Catherine Called Birdy. The film is an adaptation of the book by the same name by Karen Kushman and stars Bella Ramsey, Andrew Scott, Billie Piper.

A Catherine Called Birdy begins toward the end of the 13th-century, and this is where the exposition begins. Catherine (Bella Ramsey) describes her life, her friends, and family. Her father Sir Rollo (Andrew Scott) and mother Lady Aislinn (Billie Piper) of Stonebridge have three children and one the way. Her older brothers followed different paths as Edward (Archie Renaux) is a monk, and Robert (Dean-Charles Chapman) wants to be a knight. Catherine is called “Birdy” because she keeps many birds as pets. Catherine’s relationship with her parents is a strained one. She’s a 14-year-old girl who plays by her own rules, likes to break the law and get dirty.  Her mother wants her to be more ladylike, while her father is counting down the days until he can marry her off to the highest bidder.

The family is going broke, so Rollo hopes she can find a wealthy suitor soon. Several suitors approach Stonebridge Manor and try to woo the young girl, but she’s not having it. Catherine botches every attempt until she is forced to accept Shaggy Beard, a decrepit old man’s marriage proposal. As her parents count down the days until she must leave the manner with her new husband, Catherine begins to contemplate what it means to be a woman, and why women and young girls are forced to keep up with such toxic and patriarchal traditions.

See also  CBS Rules Wednesday Ratings With ‘The Prices Is Right At Night’; Fox Makes Merry With ‘The Masked Singer’

Catherine Called Birdy reminds me of Kelly Fremon Craig’s 2016 film Edge of Seventeen, but set in the middle ages. She’s as stubborn, annoying, and selfish as any teenager would be. However, her rebellious attitude toward marrying a man in his 60’s is justified. Cushman novel is a bit more serious in tone, so Dunham took a huge risk making this film a more comedic venture. Her risk paid off because who could sit through a dark film about child marriage. And no, Dunham isn’t mocking, or making a joke of the topic, but using humor as a coping mechanism for Catherine, and the audience.

While the middle of the film is the weakest part, Kave Quinn’s production design and costumes by Julian Day are the top quality highlights of the movie. It is such a vast world and could have easily sunk into low-budget territory, but their work elevates the visuals which are aided by Laurie Rose’s cinematography. Medieval landscapes are drab, overcast, and dirty, and the camera work just matches that aesthetic.

As Catherine moves through the world on her way to womanhood, she learns valuable lessons about selflessness, love, and acceptance. She definitely wants to make everyone else’s lives miserable because the idea of leaving all that you know to be with someone you don’t love is too much to bear, so why not let others feel that pain? The book has a very different ending than the movie, which was a smart move because at least the character gets to keep their autonomy. The book is bleak but Dunham goes with a more hopeful, inspired conclusion, and the young girl learns the biggest lesson of all: just because you’re unhappy, doesn’t mean you can’t be happy for others.

like
On this topic: (Uncategorized)
Electric Trees Could Be The Tech Tesla Is Looking For
34 Products People Who Work From Home Actually Use

California needs a specific ban on smoking pot while driving, these lawmakers say 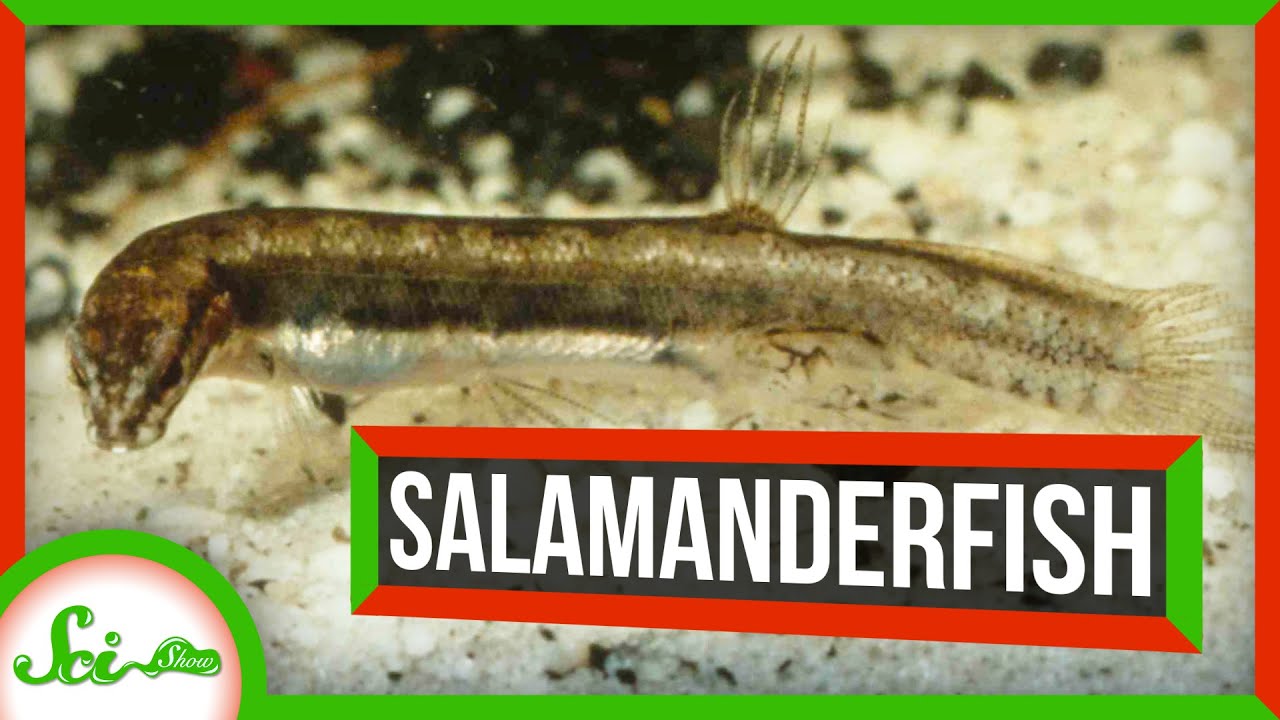 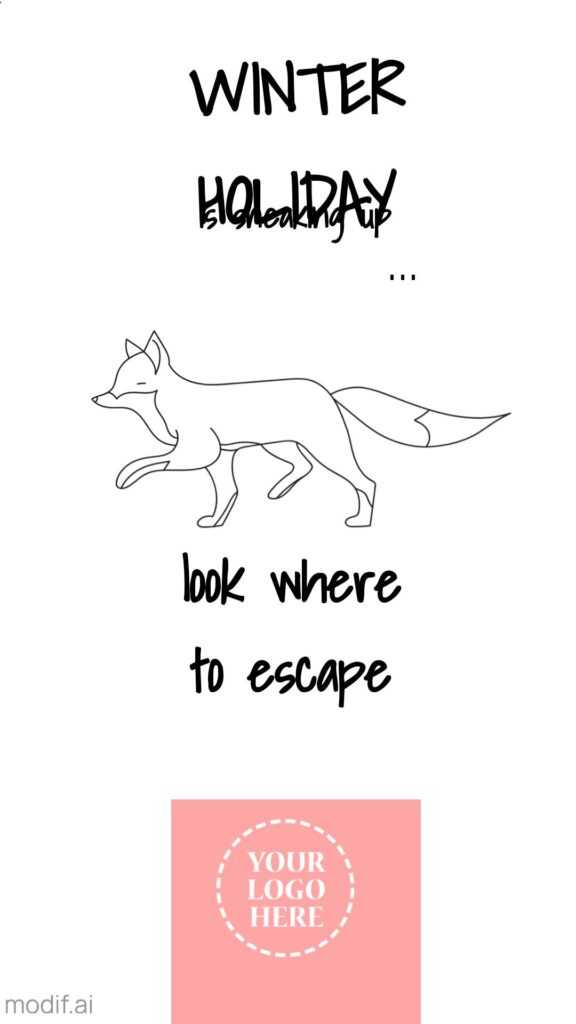