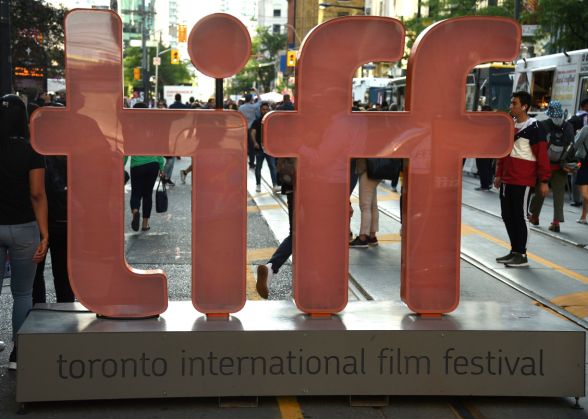 The Toronto Film Festival (September 10-19) has revealed the lineup for its hybrid 2020 edition, which has had to be pared back due to the impact of coronavirus.

Joining movies previously announced for the festival are new projects by the likes of Werner Herzog, Regina King, Francois Ozon and Naomi Kawase. Mira Nair’s BBC-Netflix TV series A Suitable Boy has been set as the festival’s closing night event. Scroll down for the list in full.

The movies will play over the event’s first five days as physical, socially distanced screenings providing the festival gets the green-light from local authorities for the event to go ahead. Large gatherings are still not permitted in Toronto. Few international press and industry are expected to attend the festival in person, with screenings and market business also taking place online.

“We began this year planning for a 45th Festival much like our previous editions,” said Cameron Bailey, Artistic Director and Co-Head of TIFF, “but along the way we had to rethink just about everything. This year’s lineup reflects that tumult. The names you already know are doing brand new things this year, and there’s a whole crop of exciting new names to discover. We’re thankful to every filmmaker and company that joined us on this adventure, and we can’t wait to share these brilliant films with our audiences.”

“TIFF 2020 is a special edition and symbolizes what is possible when collaboration, ingenuity, and passion take centre stage,” commented Joana Vicente, Executive Director and Co-Head of TIFF. “It’s also a time for us to celebrate and affirm some of the founding values of TIFF, including the power film has to propel us forward as a society and present a diversity of voices. I’m proud and excited to share these films with audiences.”

like
On this topic: (Other)
Petersen Museum Reveals What’s In Store For Car Week
SD9066: Ultra High-Tech Ways Scientists Might Defeat COVID-19

Report: San Bernardino Terrorists May Have Been ‘Triggered’ by Christmas Tree
Recent Posts