When it comes to Disney churning out a $1 billion global grossing film at the box office, some may think that the studio’s brands of Marvel, Pixar, and Lucasfilm simply do all the lifting. Slap Marvel on any deeper universe title like Guardians of the Galaxy and Doctor Strange, and moviegoers just show up, right?

However, much of Disney’s success can be attributed to the studio’s power to event-ize their titles.

And we’re not just talking about the spoils of a vertically integrated company, i.e racking record views for Frozen 2 and Avengers: Infinity War trailers via the studio’s deep arteries of social media and online channels, movie banners in their theme parks or Disney Channel integrated spots. In a media landscape where various platforms of entertainment i.e. TV, mobile, theaters are competing for the consumer’s attention, Disney excels at raising the profile of its movies by continually pairing them with notable advertisers, thus energizing varying demos of moviegoers in ways that an online movie trailer may not. Promoting everywhere and anywhere there is daylight touching the Earth is the Disney means of winning at the theatrical box office. The results speak for themselves with the Burbank, CA lot owning 20 of the top 39 $1B-grossing titles at the global box office.

Look no further than the studio’s recent promotional partner campaign for this weekend’s wide entry Toy Story 4 put together by Lylle Breier, SVP, Global Marketing Partnerships & Promotions and her global product team spanning sales, partnership management, and creative. It’s the biggest promo push ever in Disney history for an animated movie, valued at $150M in media spend across 100+ worldwide partnerships. That media value is up with such promo campaigns as Avengers: Infinity War (also $150M+), and even higher than Sony’s Spider-Man: Homecoming ($140M). Such promotional partners offset the cost of a tentpole’s P&A, and such advertisers are instrumental to the success of Toy Story 4 reaching a current projected $126.4M opening at the domestic B.O. this weekend (those figures are per industry estimates tonight after a $48.3M first Friday) and a potential global launch of $226M+. That opening is pretty darn good for a fourthquel in a 24-year old franchise.

While Pixar films literally pull in generations of families from two to 80-years of age, Disney focused on having Toy Story 4 line up with brands that appeal to families, kids and moms. Disney’s in-house creative team works with each advertiser to create the custom Pixar pic ad spots.

One of the biggest linchpins of Toy Story 4‘s global partner campaign: They have an automobile partner. While that’s standard for any live movie from 007 to Star Wars, keep in mind having an automobile tie-in with an animation film is rare and unique, and Toy Story 4 reps the second time in Disney history that they’ve teamed with car brand after last year’s Incredibles 2.  Given the camping and RV elements in Toy Story 4 (Bonnie the girl who now owns Woody, Buzz and the gang goes RVing with her family in the movie), Disney chose to align with Chrysler again after Incredibles 2 and Go RVing, a coalition of RV manufacturers, dealers and campgrounds which helps consumers plan their mobile camping trips. Disney chose to tie-in with Chrysler’s Pacifica minivan creating a custom animated spot highlighting the vehicle with characters from the film.  Meanwhile Chrysler dealerships had two Toy Story 4-theme wrapped Pacificas parked at each of their locations in addition to point-of-sale in-dealer signage.

“RVs are so important in Toy Story 4. After the first screening of the film, Jan Coleman, our Sales Director, walked out and said ‘We have to work with Go RVing!’  This program targets adults in a way that is very unique to typical promotional partnerships.  And not only is their television spot terrific, but we have taken a fantastic Toy Story 4-wrapped RV to 21 cities around the country on a road tour that people are loving” said Breier.

With recent Disney animated movies, airlines have been a notable component with their wrap-around pic themed jets, i.e. Moana on Hawaiian Airlines, Cars 3 on American Airlines, and this time around the studio worked with Alaska Airlines which featured a newly-themed plane featuring the Toy Story 4 lead characters on flights heading to the Disneyland Resort and to the 116 destinations that they serve from the West Coast. There was a plane gate reveal party with Seattle Seahawks QB Russell Wilson.

McDonald’s Toy Story 4 partnership touts ten toys which customers can collect and four different types of Happy Meals which kids can use to build a carnival background or a cardboard RV. Each Happy Meal toy bag carries a ticket that can be scanned in the McDonald’s App (or entered at http://www.MagicAtMcD.com) for exclusive content. Not only was there a custom animated TV spot, but a NYC Times Square McDonald’s billboard featuring the Keanu Reeves-voiced motorcycle character Duke Caboom.  There was also a Good Morning America on-air integration with the McDonald’s Toy Story 4 campaign.

“This is the best promotional campaign we’ve ever done with them and is truly integrated. They have taken such care to create a great program. Everyone is going to want to collect all of the toys – they are fantastic!” beams Breier.

Another organic partner to the film is JOANN Fabric stores which has make-your-own “Forky” kits available for sell. JOANN also had a large retail marketing and in-store coloring family event. Together, with Go RVing, they were sponsors of the Toy Story 4 premiere.

The Forky motif continues over to Clorox which features a custom spot showing Bonnie building the character and the slogan “A Clean Classroom is the Beginning.” The household cleaner also featured a Toy Story 4 digital and digital extension with various retailers such as Target, Walmart, Sams Club.

The Google media campaign for Toy Story 4 included a tweet at the time of the pic’s second trailer on April 29 with a link leading to a landing page filled showtimes, user generator content and details about the fourthquel.

Other promotional partners which ran custom TV spots were BabyBel and Laughing Cow cheeses which featured the pic’s dramatis personae on packages, Best Western Hotels with a campaign that awarded a $20 gift card to those booking accommodations, and Blue Diamond Almond Breeze which offered a $12 Fandango movie ticket offer to see the Pixar pic with purchase. A number of products featured Toy Story 4 characters on packaging or the product itself, i.e. Bounty, Danimals, Kellogg’s and Ziploc.

Says Breier about building the quintessential Disney promo partner campaign, “Our philosophy for marketing partnerships is to work with best-in-class brands with products that are organic to the movie.  For us, the creative idea rules – we want to produce advertising and activations that are unique and additive to our overall marketing campaign. We have the best promotions team in the business and our sales, execution, and creative teams work together with our great partners, and the amazing team at Pixar, to produce incredible programs.”

like
On this topic: (Other)
Should You Worry About Caffeine Dehydrating You?
Hyenas Once Lived in the Frigid Arctic 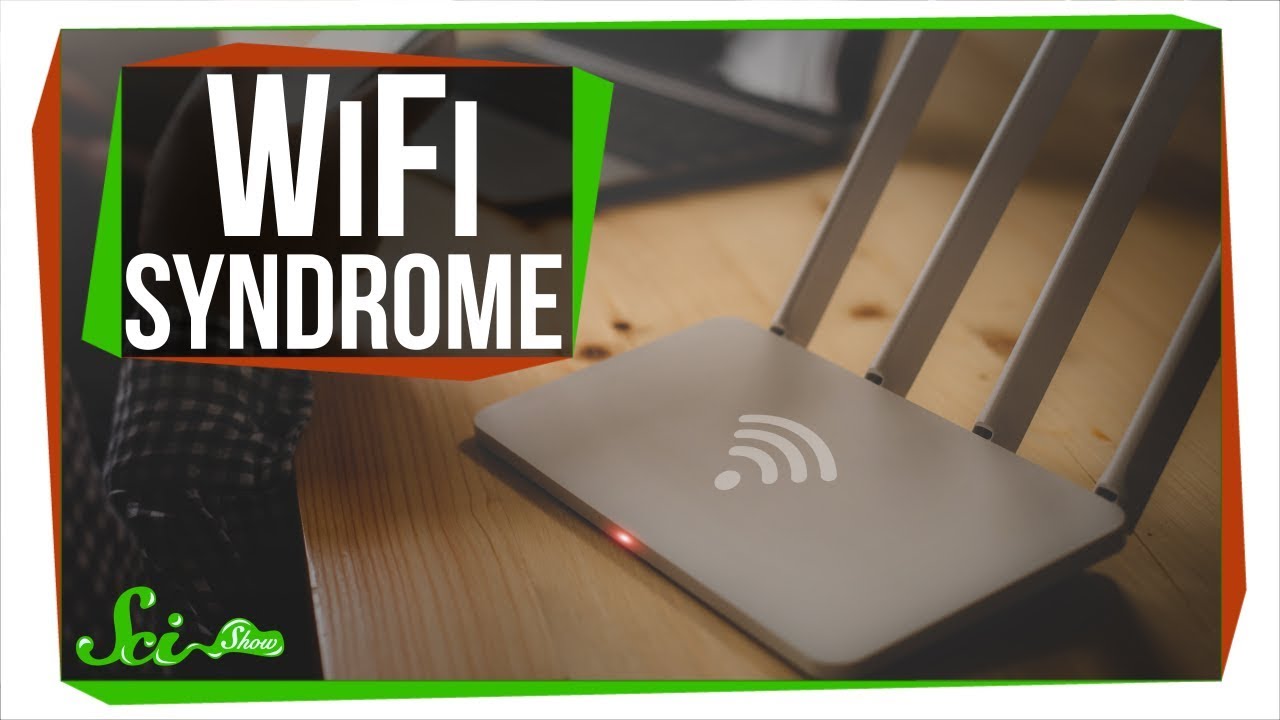 Are My Electronics Making Me Sick?