Trevor Noah claims if he had to do it all over again, he’d kidnap his barber into quarantine with him in order to avoid looking like he’s been lost at sea for two years.

That aside, the Comedy Central Daily Show host had a few hot takes on the pandemic.

“A new study says coronavirus could spread on the bottom of your shoe,” Noah said. “Except Crocs – even coronavirus doesn’t want to touch those.”

He also mused that some countries took too long to act on the pandemic. “Russia is one of those countries. It’s so bad that Vladimir Putin has openly admitted, “We have a lot of problems and we don’t have a lot to brag about.” It’s even making Vladimir Putin insecure!”

South Korea is saying the coronavirus has reactivated in more than 100 patients that already tested negative. “Now it’s coming back? How are you going to come back for the sequel when the first movie isn’t over?  It’s like Thanos popping up in the first Iron Man movie,” Noah joked.

Noah also mentioned President Donald Trump’s decision on getting the country reopened, even allowing, “The President isn’t wrong. It’s an extremely complicated decision. Corona might seem like it’s finished, but can come back even stronger. Like that one singer in the black church.”

Watch the complete monologue above.

like
On this topic: (Other)
This 900-HP Senna Is The Ultimate McLaren
The Delightful Mutation Behind Siamese Cats

At Least 6 Killed in Crash Between School, Commuter Buses in Baltimore; No Children on Board 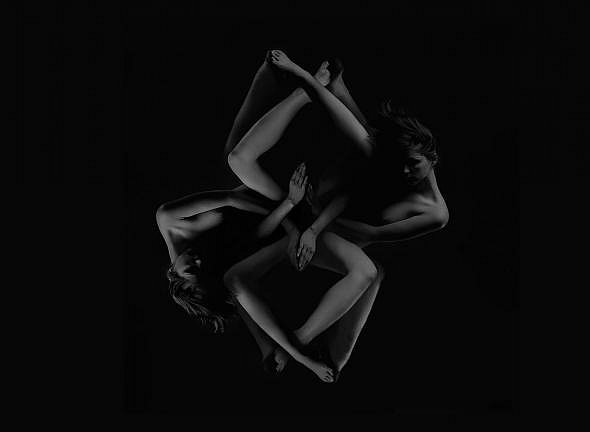