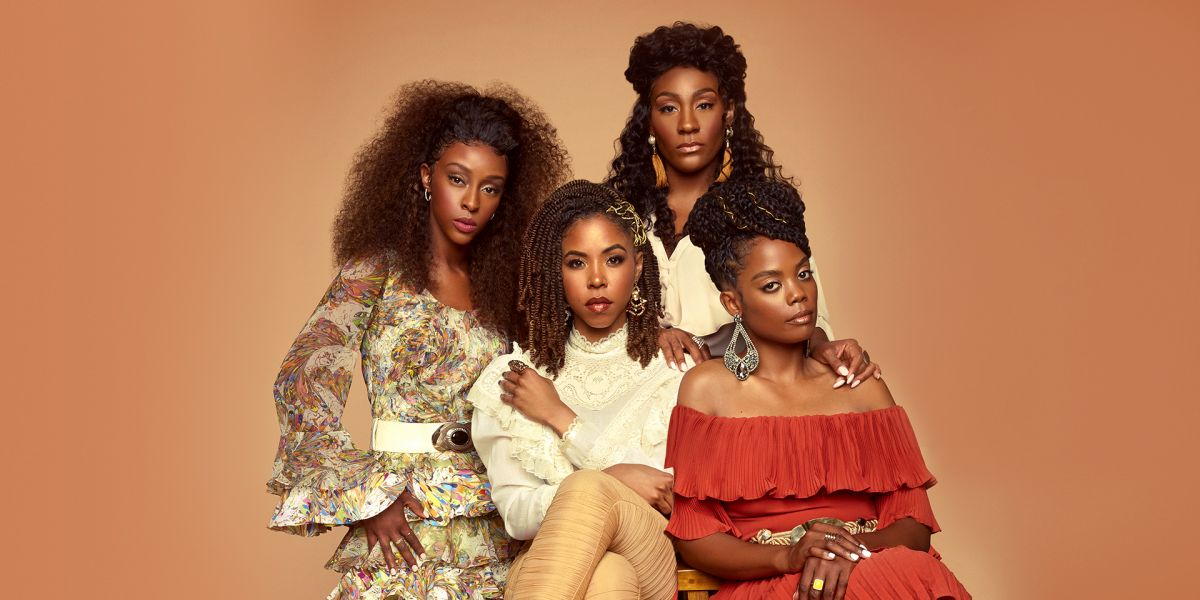 UPDATE 7/24: The first season of a TV series produced entirely during COVID is almost in the can. Filming is scheduled to conclude tomorrow, July 25, on Season 2 of Tyler Perry’s BET series Sistas. That is one day earlier than the originally scheduled wrap. The production also was able to make up a one-day delay in start of production caused by a lag in getting test results from the lab.

The quarantine bubble at the Tyler Perry Studios in Atlanta held up throughout filming. The latest round of COVID-19 test results for the cast and crew came back tonight all negative. The cast and crew for Perry’s other BET series, The Oval, will begin to arrive July 30.

PREVIOUS 7/22: This is encouraging news for film and TV productions planning to use a quarantine bubble to keep their casts and crew isolated from the rest of the world during filming to protect them from COVID-19.

Tyler Perry, who introduced the model for his BET series Sistas and The Oval, shooting at his Tyler Perry Studios in Atlanta, has successfully gone through the first week of production on Sistas. Since filming started last Wednesday, the cast and crew were tested on Thursday and Monday, and all tested negative both times, I hear.

Sistas now is close to the halfway mark on its Season 2 production as Perry typically films a season of his shows in 2 1/2 weeks. If Sistas completes its production next week as planned, The Oval’s team would start arriving July 30-31.

Sistas originally was slated to begin filming July 14, but a backlog at local labs that handle COVID-19 tests pushed start of production to July 15.

The cast and crew of the series had been quarantined at the Tyler Perry Studios since around July 9, when actors were flown in from Los Angeles and New York on Perry’s private plane. (The crew of Perry’s shows is primarily local, based in Atlanta.)

Filming of Sistas is following the detailed guidelines Perry unveiled more than a month ago. It employs a strict protocol that involves testing and sequestering the shows’ cast and crew on the sprawling, 330-acre Tyler Perry Studios lot. Everyone including Perry, who is directing all episodes, will remain on the lot for the entire duration of each shoot.

In addition to film/TV productions, the quarantine bubble model is also used in professional sports, including the NBA, Major League Soccer and the UFC.

like
On this topic: (Other)
This Is A $90,000 Honda Civic Type R
This Sturgeon-Paddlefish Hybrid Shouldn’t Exist | SciShow News 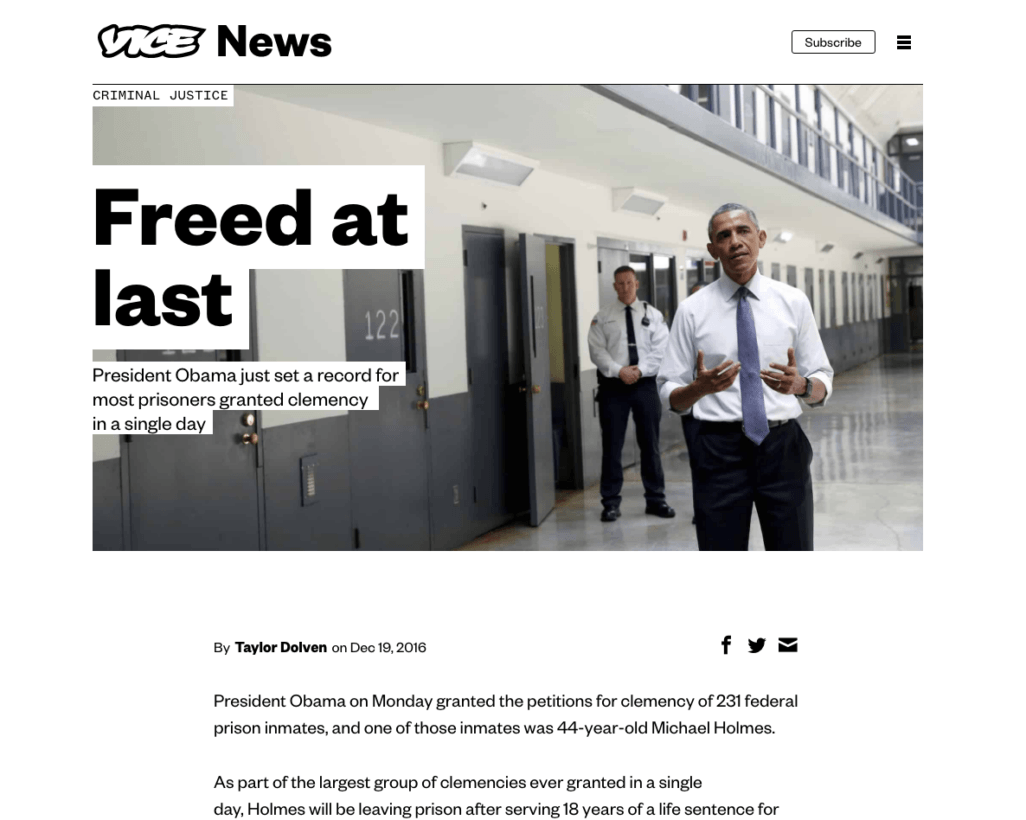 Web design trends we can expect to see in 2017 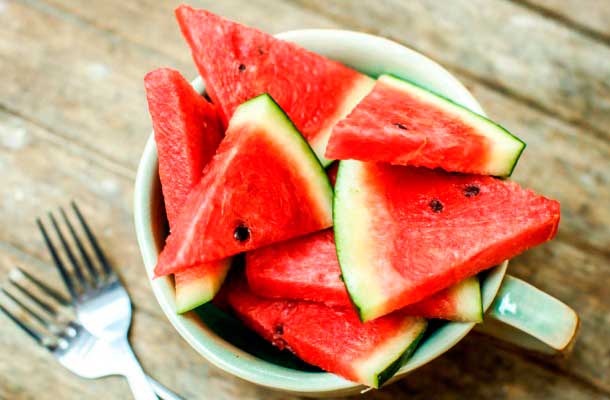