In addition to dominating the ride-sharing market across the globe, Uber is also keen to push self-driving technology forward. It recently began testing autonomous cabs and even acquired Otto, a company that makes self-driving tech for freight trucks.

When the startup came out of stealth mode in May, it said that it was developing an aftermarket kit to equip just about any commercial truck with the ability to drive itself on freeways. Following its acquisition by Uber in August, the company wanted to start offering hauling services in 2017 – but it’s already begun transporting beer with its autonomous fleet.

5,000 Tech leaders are coming to NYC this November to learn and do business. This is your chance to join them.

In a blog post, the company noted that 51,744 cans of Budweiser from Fort Collins to Colorado Springs – a distance of 120 miles. Otto said that its system controlled the truck’s acceleration, braking, and steering exit-to-exit without any human intervention; in fact, its human driver monitored the entire operation from a sleeper berth in the back of the vehicle. 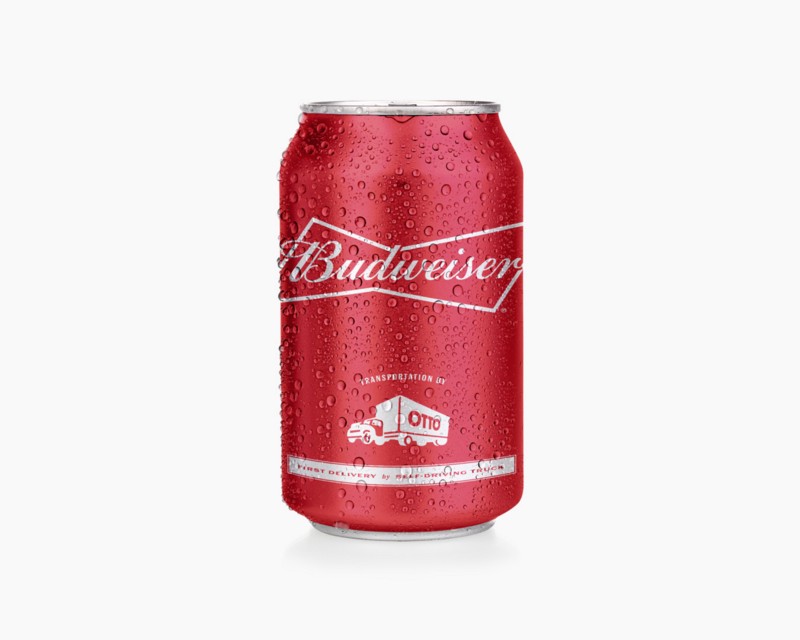 So, no, you won’t ever find a self-driving truck without a human in it while its on the road – but Otto’s tech will allow drivers to switch on autopilot mode on freeways and catch 40 winks on long trips. That means they can traverse longer distances without getting fatigued and save time too. It’ll be interesting to see if the concept takes off in the coming years.