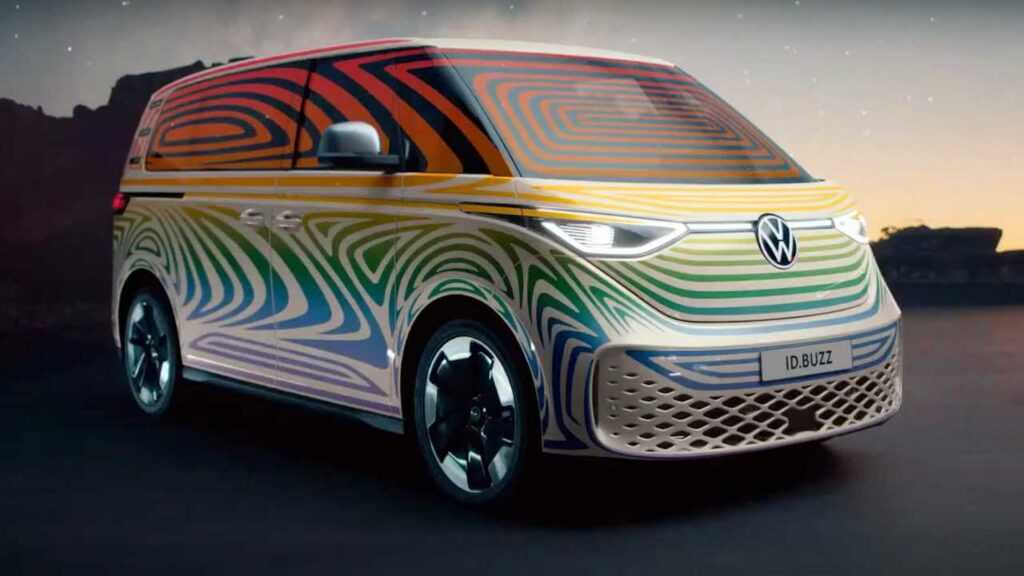 The return of the iconic Volkswagen bus is happening soon. The production version of the ID.Buzz concept, first introduced to the world at the Detroit Auto Show way back in 2017, will make its official debut on March 9. How do we know this for certain? Because none other than Volkswagen Group CEO Herbert Diess just made the announcement on Twitter, complete with a cool animated drawing.

“The legend returns on 03/09/22!” the caption reads. To be clear: this is not September 9, for any overseas readers. In America, the month is listed first, not second. We’ve known for a few months that the German automaker has entered the final development stages with the MEB platform-based EV van/bus based on several sets of spy shots taken by our photographers. VW has big plans for the ID.Buzz (a name change is possible).

like
On this topic: (Other)
Your Brain Once Had a Superpower. Could You Get It Back?
‘Search Party’ Creators & Star Alia Shawkat Look Back At Genre-Bending Series, Tease ‘Polarizing’, ‘Fantastical’ Final Season – Q&A 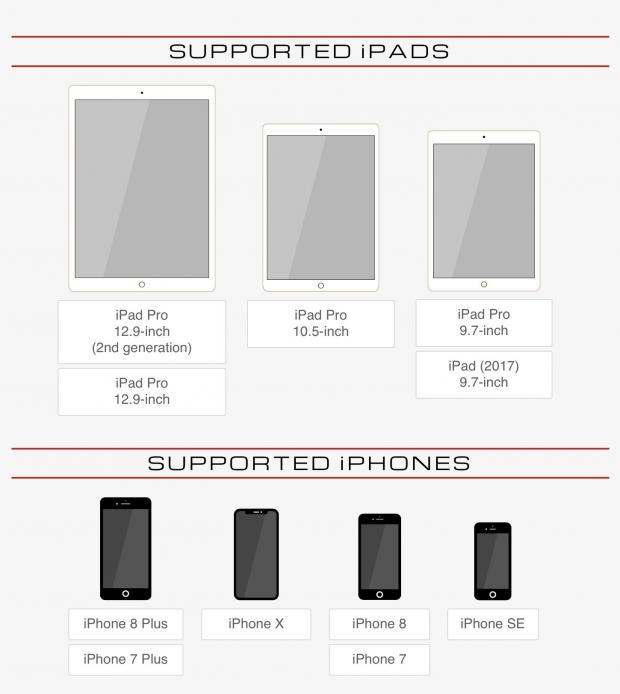