A gripping, provocative and wildly funny tragicomedy, Buried Child is the examination of a disenfranchised America, which is as relevant today as it was when first presented 40 years ago.

Brought to you by the creative team behind the The Spoils which starred Jesse Eisenberg, Buried Child was last staged in the UK 12 years ago. It arrives at The Trafalgar Studios from November 14th for 14 weeks only. More details on the play and tickets are available from www.buriedchildplay.co.uk

For your chance to be in with winning a pair of tickets to see this fantastic play and discover the hidden secrets, just answer the question below.

Dodge (Harris) and Halie (Madigan) are barely hanging on to their farmland and their sanity while looking after their two wayward grown sons. When their grandson Vince arrives with his girlfriend, no one seems to recognize him, and confusion abounds.  As Vince tries to make sense of the chaos, the rest of the family dances around a deep, dark secret. This wildly poetic and cuttingly funny take on the American family drama gleefully pulls apart the threadbare deluded visions of our families and our homes.

Iraqi Forces Inflict ‘Heavy Losses’ on ISIS in Battle for Mosul
Tom Brady Says He’ll Vote, But for Who? 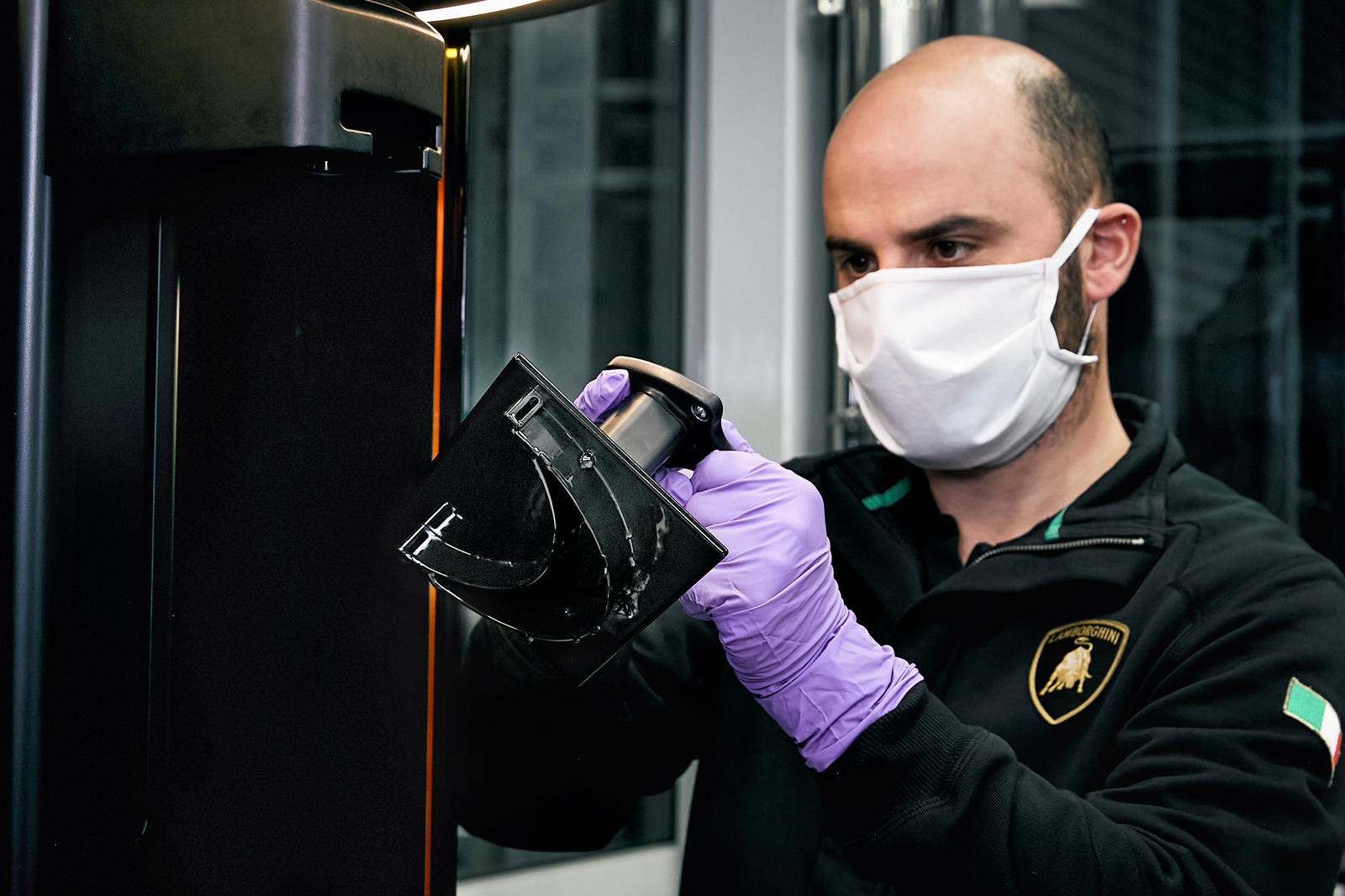 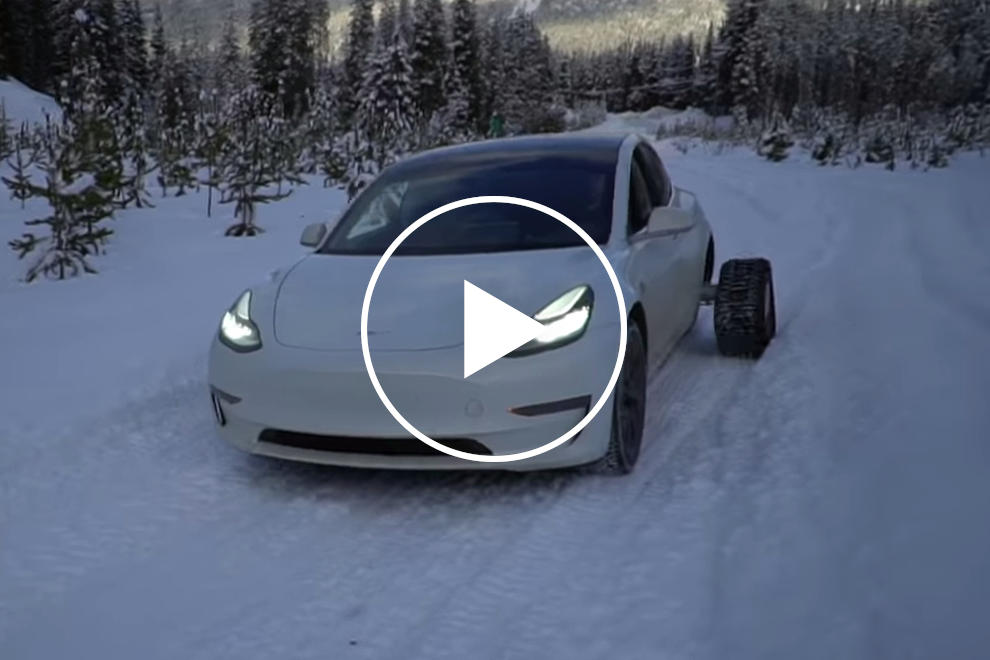