Главная › Other › Witold Sobocinski Dies: Cinematographer On Films By Polanski, Wajda & Others Was 89 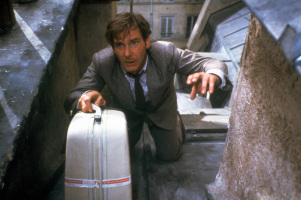 Witold Sobocinski Dies: Cinematographer On Films By Polanski, Wajda & Others Was 89

Witold Sobocinski, a Polish cinematographer who worked with countrymen including Roman Polanski, Andrzej Wajda and Krzysztof Zanussi and also was a celebrated jazz musician and a teacher at Lodz Film School, has died. He was 89. Lodz announced the news but did not give details.

Sobocinski was one of the first graduates of Lodz’s cinematography department and had taught there since the 1980s. His son, Piotr Sobocinski, also was a celebrated DP, having scored an Oscar nod for Three Colors: Red and worked on such films as Hearts in Atlantis, Marvin’s Room and Ransom. He died in 2001.

Among the directors he worked with and their films are Polański (Frantic, Pirates), Wajda (Wszystko na sprzedaż, Wesele), Zanussi (Życie rodzinne), Jerzy Skolimowski (Ręce do góry), Wojciech Jerzy Has (The Hourglass Sanatorium), Piotr Szulkin (O-bi, o-ba: The End of Civilization) and Andrzej Żuławski (The Third Part of the Night).

Sobocinski also was a jazz musician famous for playing drums in the pioneering Polish band Melomani, founded in 1951 and officially banned in the then-communist country for personifying “Western, rotten imperialism.” 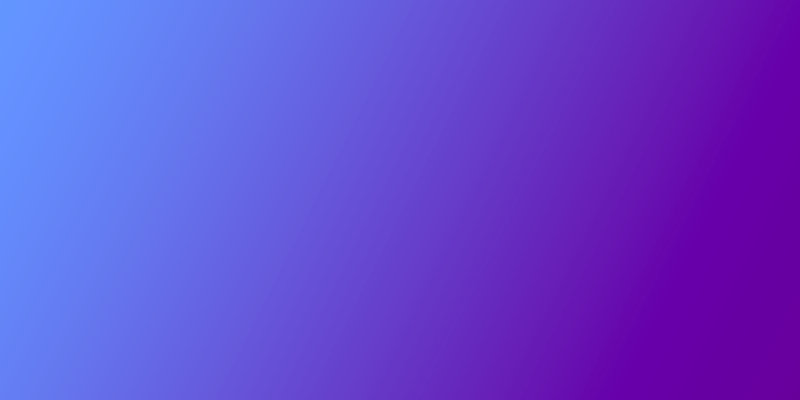 Lena Dunham: I’m ‘Terrified’ a ‘Predator Will Soon Be Residing in the White House’