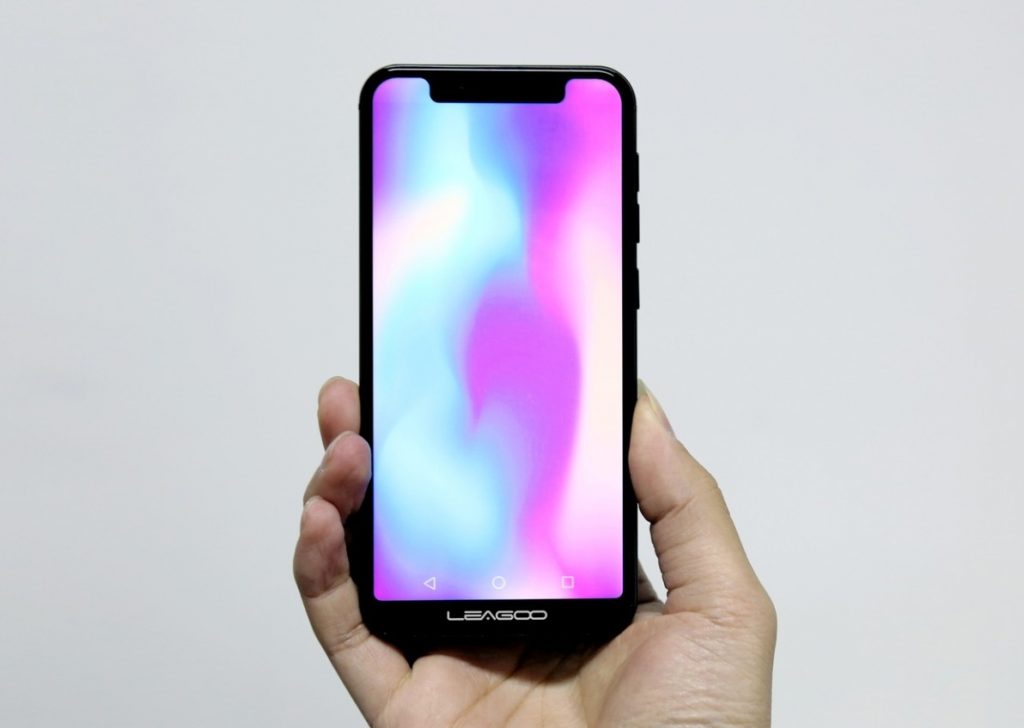 Chinese companies typically need only a few months to build clones of the latest iPhone models and launch their own devices that are twice more affordable, and the iPhone X makes no exception.

At this year’s MWC, Chinese brand Leagoo took the wraps off a new model that uses a name inspired by Samsung’s latest flagship mixed with the look of Apple’s iPhone X.

The fresh Leagoo S9 is, as the parent company puts it, “the world’s first Android iPhone X,” as it runs Google’s mobile operating system, but features a notch at the top of the screen just like Apple’s latest flagship.

In terms of specifications, it goes without saying that you won’t be getting the same hardware as on an iPhone X. Instead, the Leagoo S9 comes with a 5.85-inch IPS display that features the controversial notch, which according to the firm is the home of a feature called Face Access.

As one could easily figure out simply by reading the feature’s name, it’s supposed to provide facial recognition features for quick unlocking, and Leagoo says it only takes 0.1 seconds for the whole magic to happen.

Other hardware includes an unnamed eight-core chipset, most likely from MediaTek, paired with 4GB RAM and 32GB storage, with microSD card support available for extra storage. It also features dual 13-megapixel rear cameras, as well as a 3,300 mAh battery.

As compared to the iPhone X, the back of the phone features a fingerprint sensor for additional security should you don’t want to use the facial recognition system, as well as gesture-based navigation for the operating system.

As far as pricing goes, the Leagoo S9 will cost only $149.99 when it’ll hit the market later this year, but for the time being, the Chinese company can’t tell exactly when the device is supposed to become available. It won’t take long, however, as the model shown at MWC appears to be a production-ready device.

like
On this topic: (Articles (En))
Quick and Easy Hairstyle For School – Simple Gathered Braids Tutorial
25+ Photos Of Dogs Before & After Their Adoption That Will Melt Your Heart 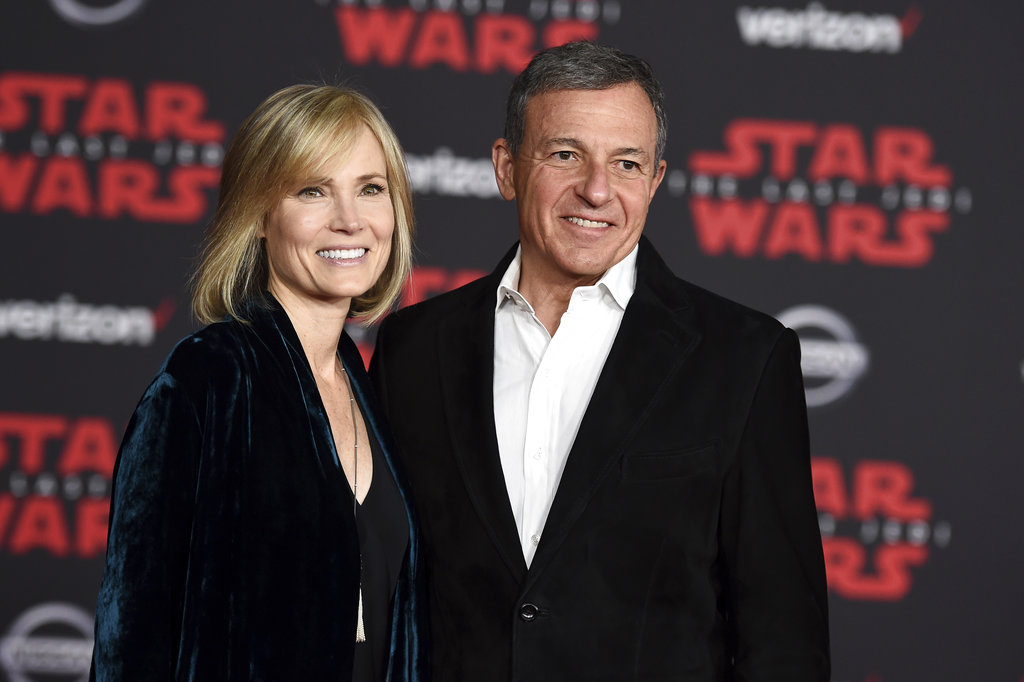 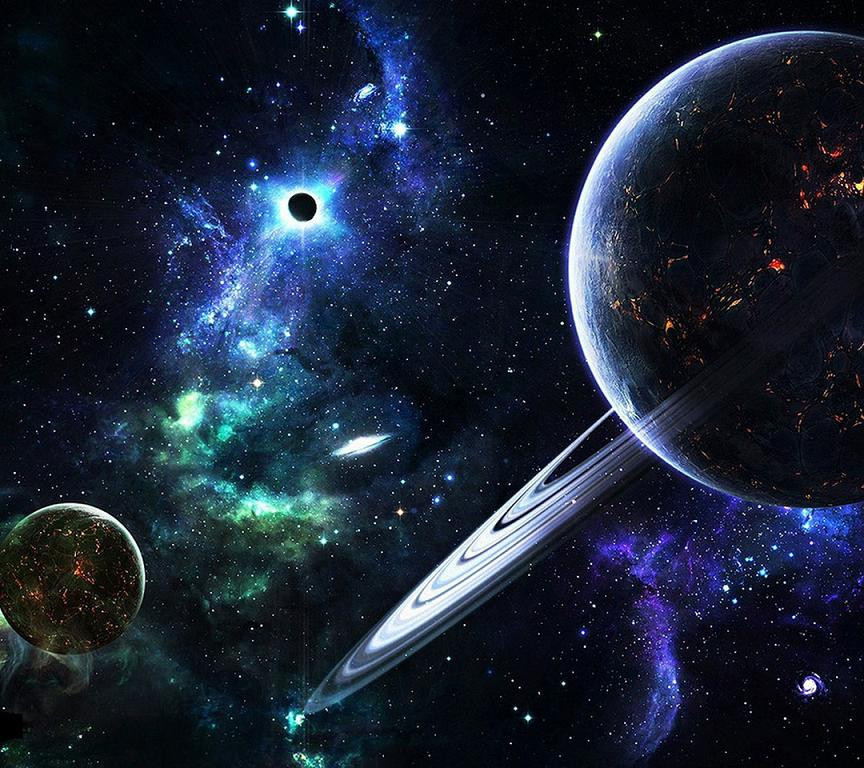