WWE said its decision a year ago to shift its streaming setup from its own stand-alone service to a marquee spot on NBCUniversal’s Peacock, has dramatically boosted its audience.

Addressing investors on the company’s fourth-quarter earnings call, President Nick Khan offered rare insights into viewership on Peacock since NBCUniversal licensed WWE fare for $1 billion over five years. Five events streamed last summer and fall, he said, posted gains of between 20% and 75% apiece compared with pre-pandemic editions in 2019 hosted on WWE Network. No specific viewership metrics were offered, only relative numbers, in keeping with industry norms of late.

Khan said 3.5 million paying Peacock subscribers have watched WWE programming since the WWE Network folded last spring amid the Peacock integration. Price is one key reason. At the time of its shutdown, WWE Network cost $10 a month and had accumulated 1.5 million subscribers since launching in 2014 as an early direct-to-consumer foray. A range of WWE programming, including live events, is offered at no charge as part of Peacock Premium. The service costs $5 a month for most subscribers, and is bundled at no charge for others along with pay-TV or broadband packages.

Peacock parent Comcast last week reported the streaming outlet has reached 9 million stand-alone subscribers to its premium tier, with another 7 million getting it via bundles. The company said it would start focusing more on building the premium subscriber base, rather than emphasizing the free, basic tier, as had been the prevailing approach when Peacock launched in mid-2020.

The result of the move, Khan said: “More people are watching WWE premium live events than ever before.”

Chief Financial and Administrative Officer Frank Riddick said the Peacock arrangement offers “more favorable economics” than running a streaming entity, with everything that entails. The visibility on Peacock has also helped viewership of WWE’s major events, including WrestleMania and the Royal Rumble, which he said has increased 42% since the Peacock move.

The streaming insights came as WWE reported its first $1 billion revenue year in 2021 — $1.095 billion, to be exact — and strong fourth-quarter earnings. Adjusting for one-time items, net income hit 70 cents a share, well above Wall Street analysts’ consensus expectation for 52 cents and more than double the 24 cents of the year-ago period.

Revenue of $310.3 million in the quarter came up short of Wall Street estimates for $325.9 million, though it still gained 30% compared with the year-earlier quarter.

like
On this topic: (Uncategorized)
Take A Closer Look At The Retro Nissan Z Customized Proto Concept
How To Salvage Your Vacation If It Rains Most Of The Time

The lunar calendar of meditations for December, 2019 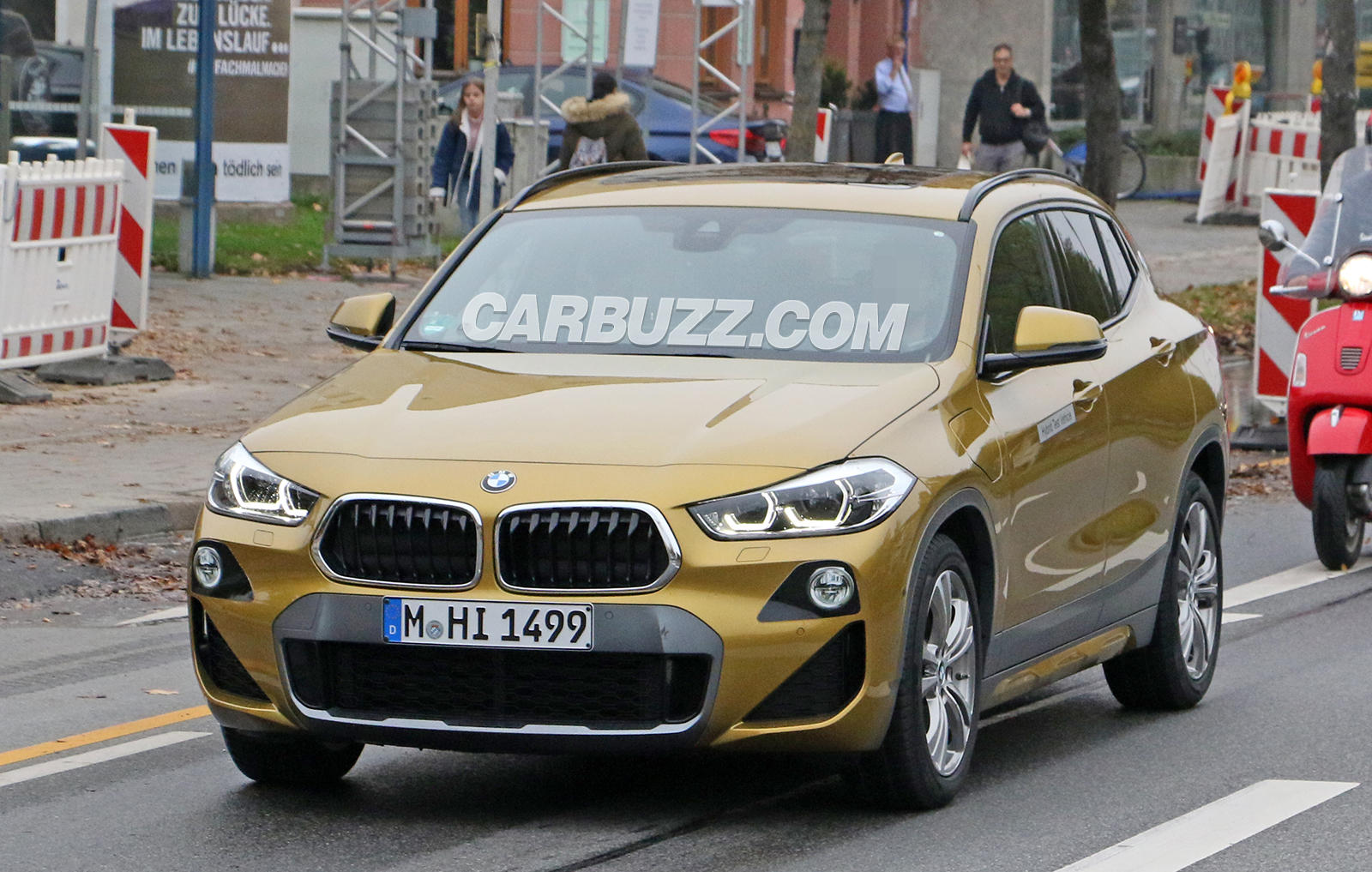